We’ve never met anyone who doesn’t love donuts. Whether you crave donuts covered in dark chocolate or savory maple bacon, we have a crowd-pleasing list of gluten-free, grain-free and deliciously Paleo homemade donuts.

Skip the processed ingredients, trans fats and other gunk you’ll find in most donuts. These Paleo-friendly homemade donuts are gluten-free, grain-free and made with real food. Some even have sneaky vegetables hiding inside, like spinach and sweet potatoes! And if you don’t feel like turning on your oven, you’ll also find no-bake donut recipes that harden in your refrigerator for minimal fuss.

So dig into the best, Paleo-approved donut recipes below! 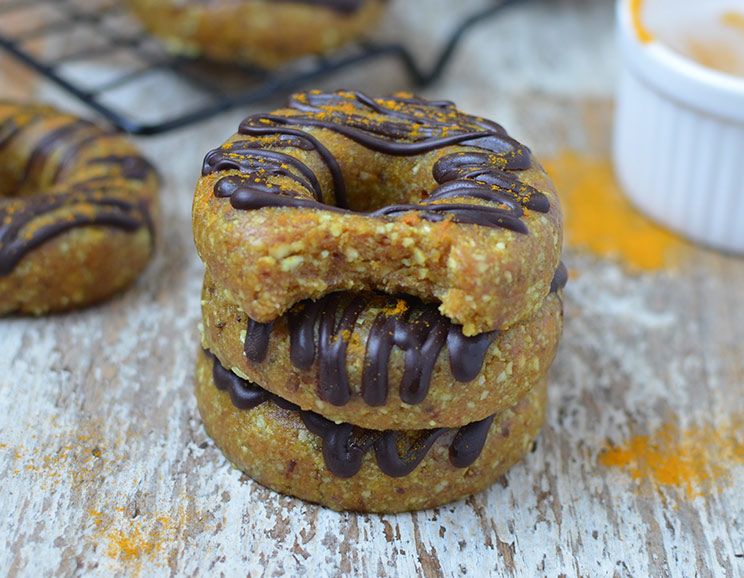 Dense and chewy, these no-bake homemade donuts are made with raw cashews and lots of anti-inflammatory turmeric. 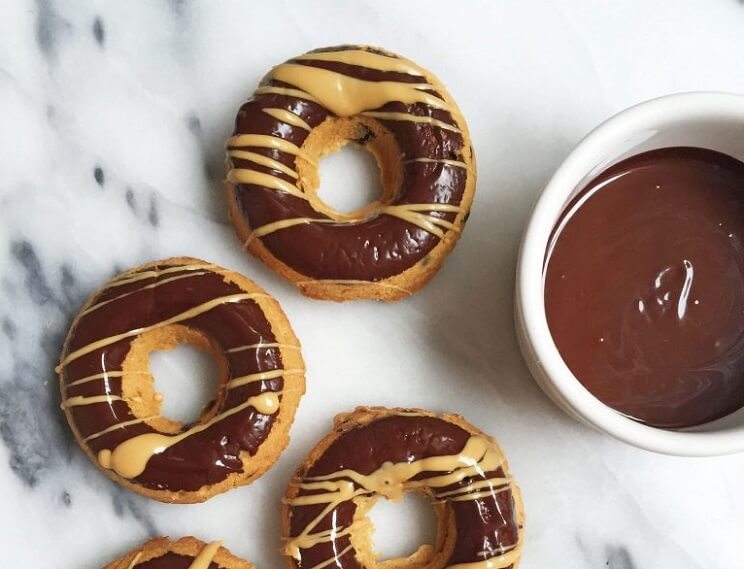 Have the chocolate and almond butter combo you love so much in these 10-ingredient donuts. 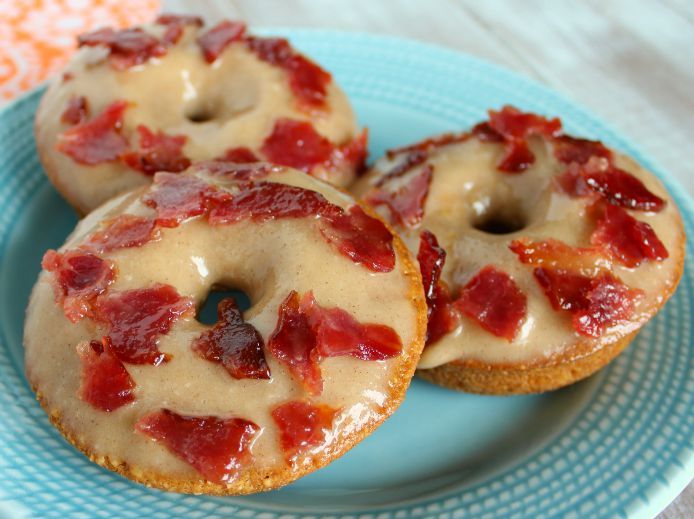 Jump on the maple-bacon donut trend and create your own sweet-salty treats with crispy candied bacon. 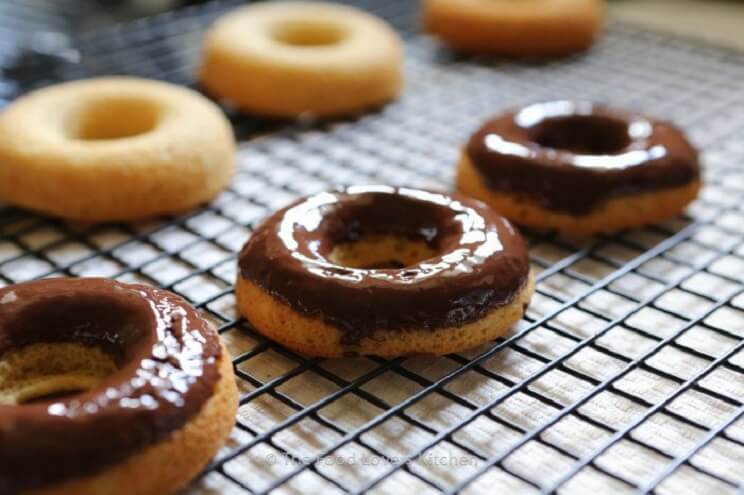 Topped with a decadent chocolate ganache, these sweet little donuts are chewy on the inside and a crispy on the outside. 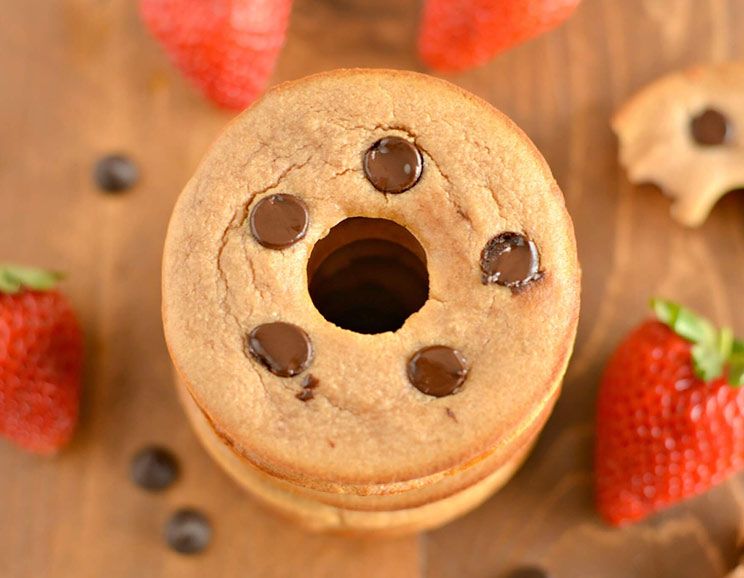 Fresh strawberries and dark chocolate chips unite in these sweet and nutty donuts made with almond flour and coconut milk. 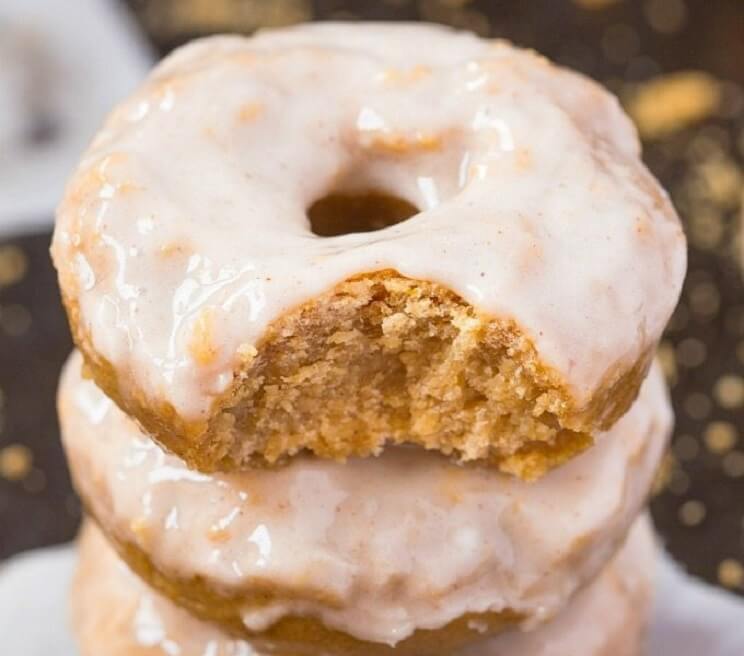 Can’t decide between donuts or cinnamon buns? Start your morning with this cinnamony baked hybrid with a protein-packed vanilla icing. 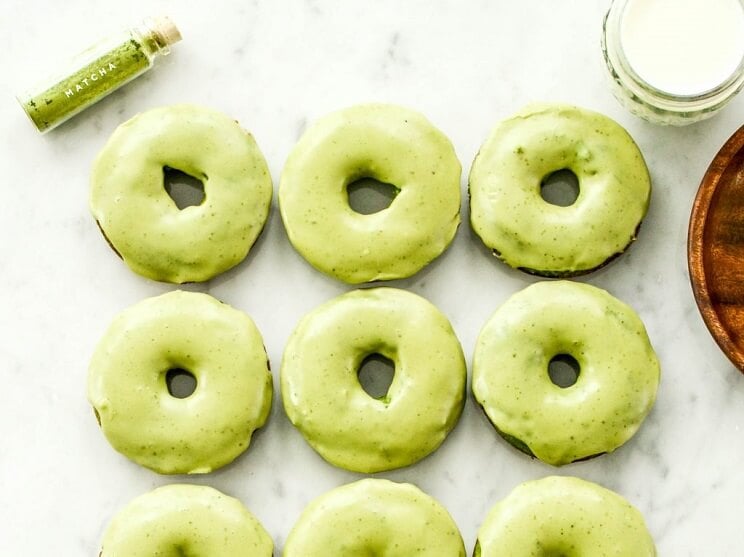 The batter for these gorgeously colored treats are made in a Vitamix, ensuring that no one will suspect the sneaky spinach hiding inside. 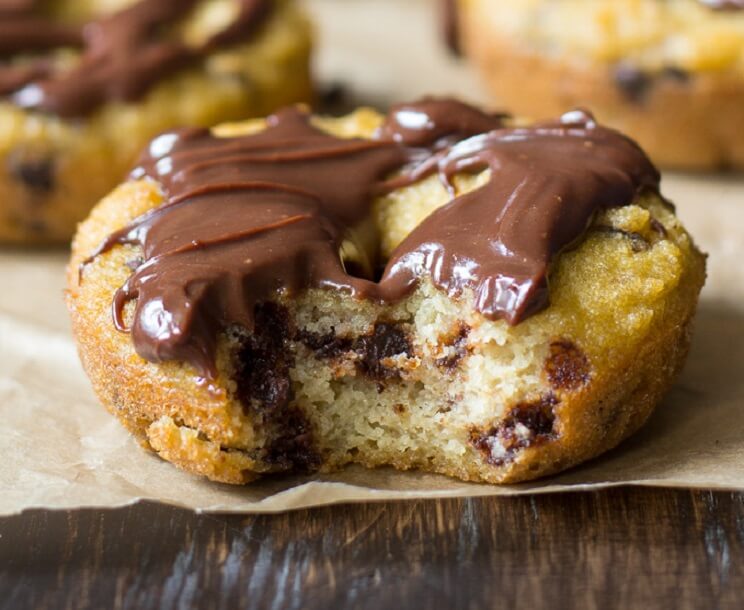 Chocolate lovers, rejoice! These nut-free chocolate chip donuts are topped with a thick chocolate sauce for a treat fit for dessert. 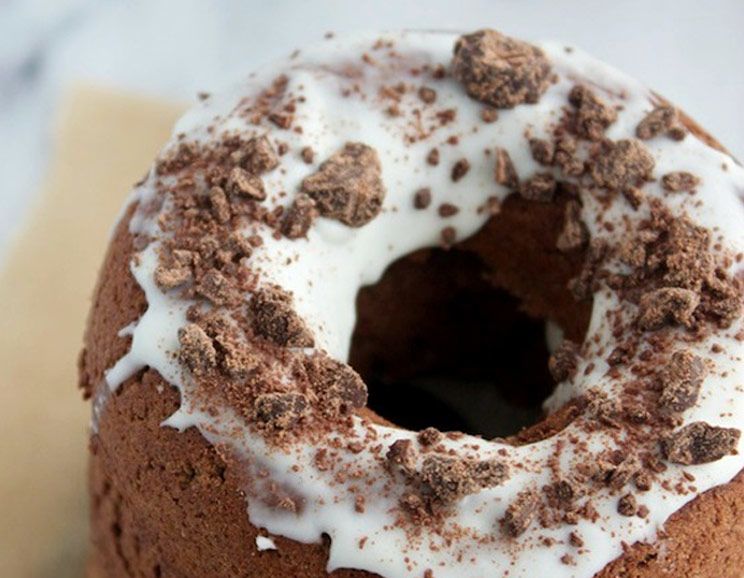 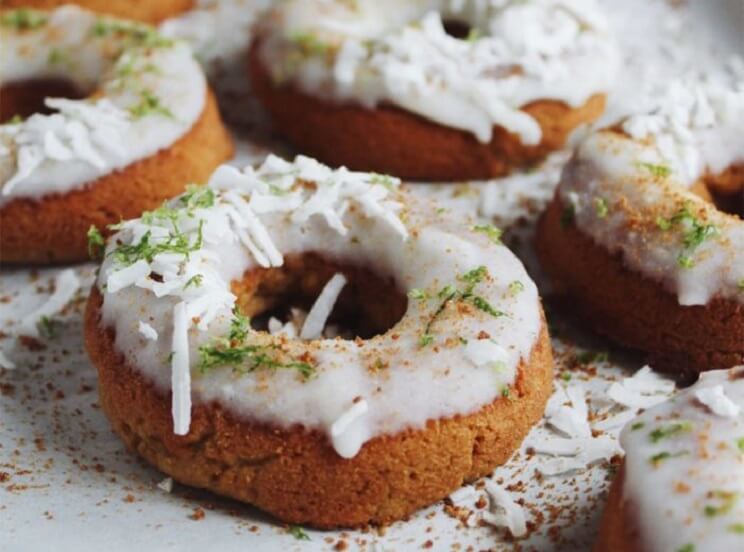 If you prefer your donuts with a tangier twist, you’ll love these coconut sugar donuts coated in a creamy coconut lime glaze. 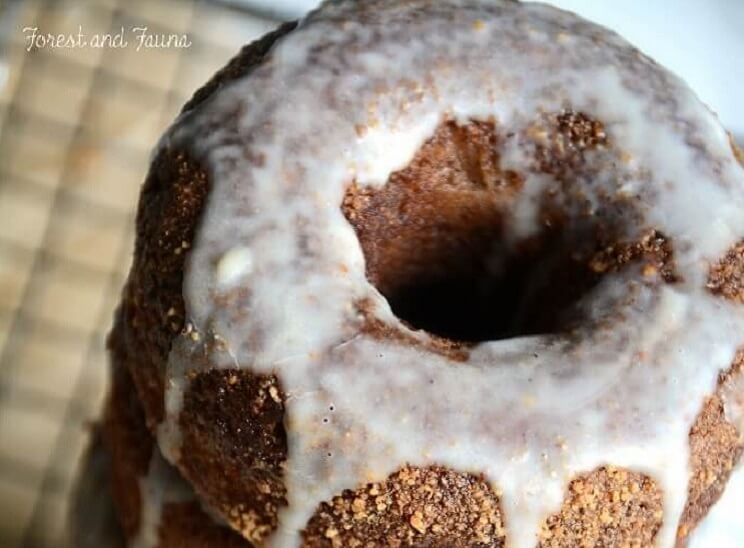 These simple sugar and spice donuts are packed with all the fuel you’ll need to jumpstart your morning. 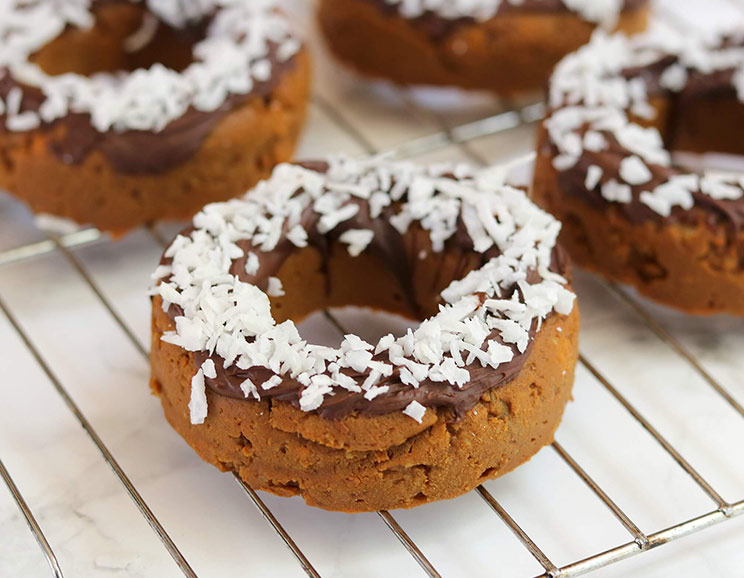 These naturally sweet, chilled donuts are dipped in dark chocolate and topped with shredded coconut for a cool treat. 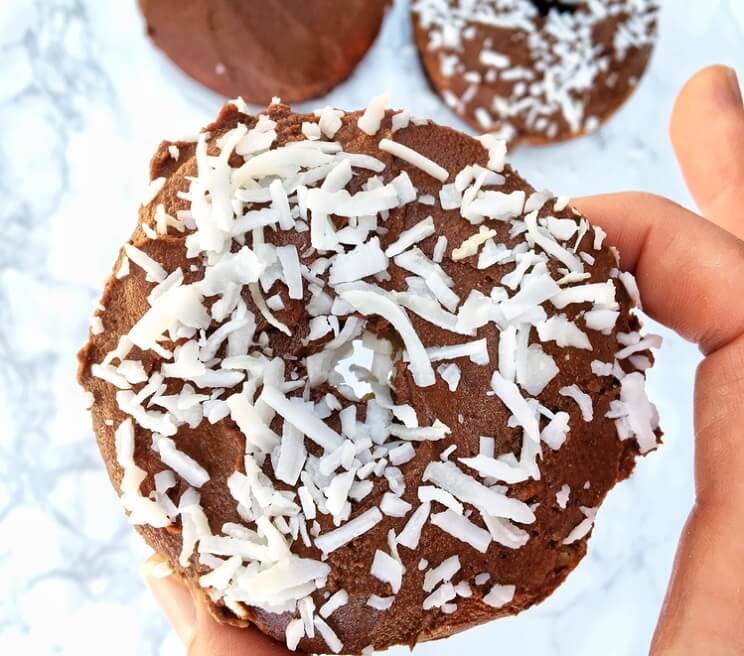 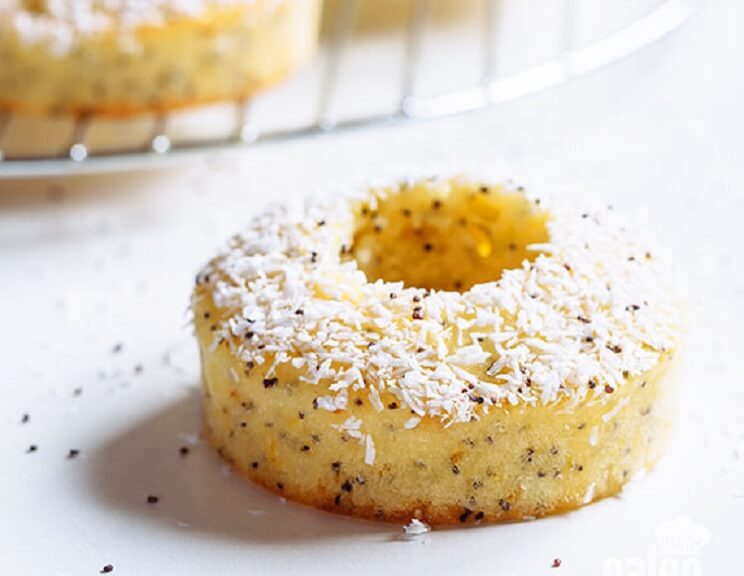 Lemon zest is the key to giving these poppy seed donuts its signature tangy punch. 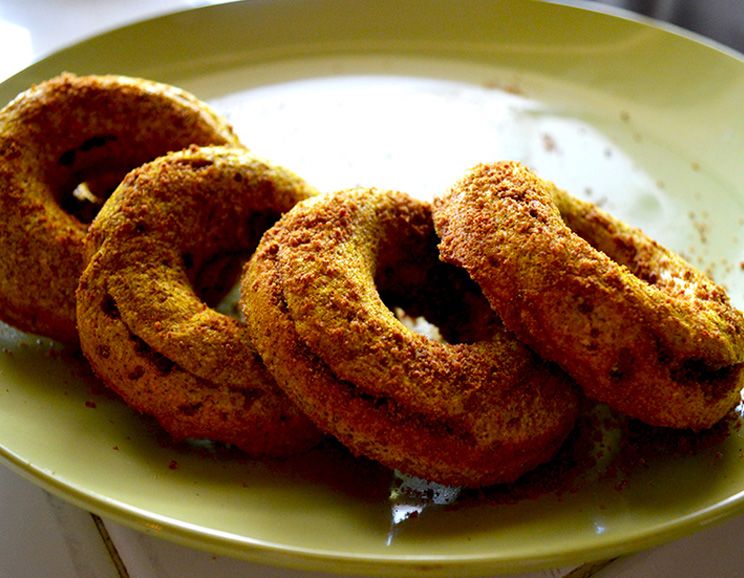 These moist and cakey donuts are loaded with warm spices and dusted with coconut sugar. Best enjoyed with a cup of chai! 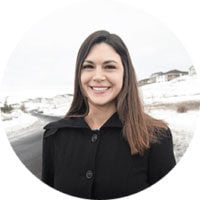