We can all agree pasta tastes amazingly delicious. Unfortunately, traditional pasta is overloaded with gluten and can often leave your gut feeling bombed out, bloated, and discomforted. For these reasons, many Paleo foodies write off pasta entirely.

But what if you could still enjoy pillowy raviolis, stuffed with creamy vegetable fillings? How about gluten-free pasta tossed with mushrooms and kale or gnocchi with caramelized Brussels sprouts? The good news is that you can still enjoy all of these dishes and keep things Paleo-friendly. All you have to do is make a few simple ingredient swaps to hack your way to foodie bliss!

Love pasta? Grab your spiralizer and crank out these amazing veggie noodle recipes!
Click Here to Get Your FREE recipe book of 20 Easy Ways to Use Your Spiralizer.

Copycat noodles are totally possible with gluten-free flours like almond flour, arrowroot flour, cassava flour and even tigernut flour. While it’s still advisable to eat Paleo pasta in moderation, these recipes allow you to reintroduce Italy’s greatest dishes back into your life. Enjoy! 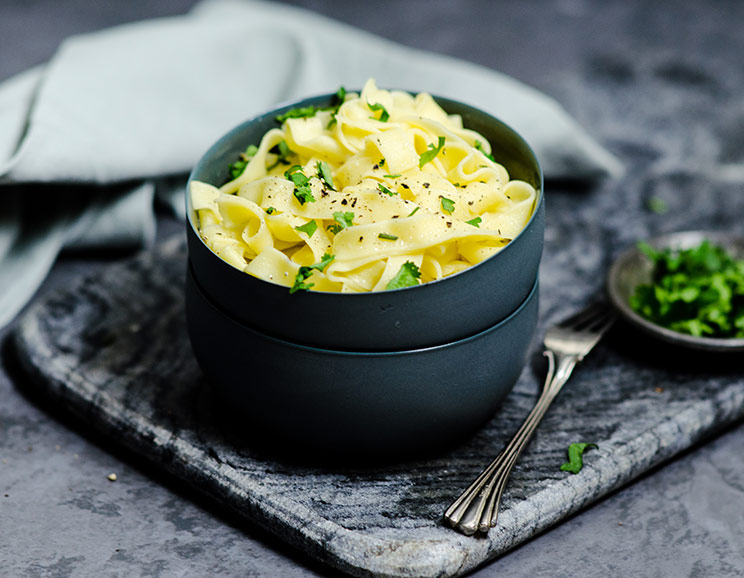 No need for fancy ingredients here. This pasta dish is quick, simple, and ready to douse in your favorite Paleo-approved sauce! 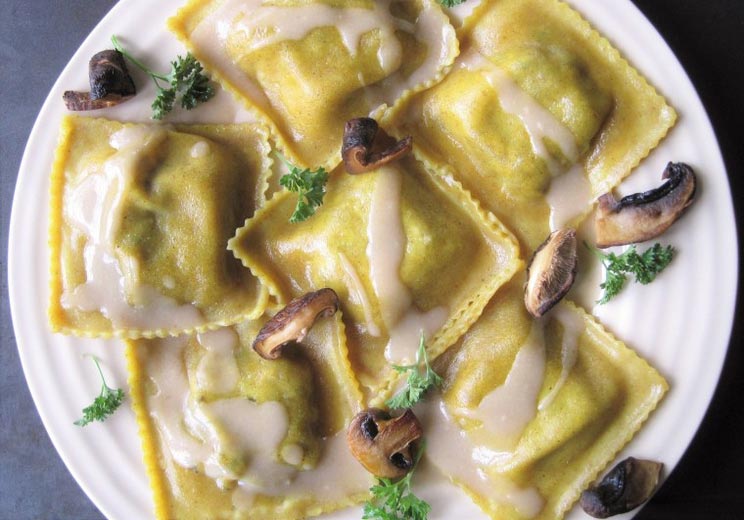 This pasta dough is unique in its base ingredients, with tigernut, cassava and tapioca flour all helping produce perfectly tender raviolis. 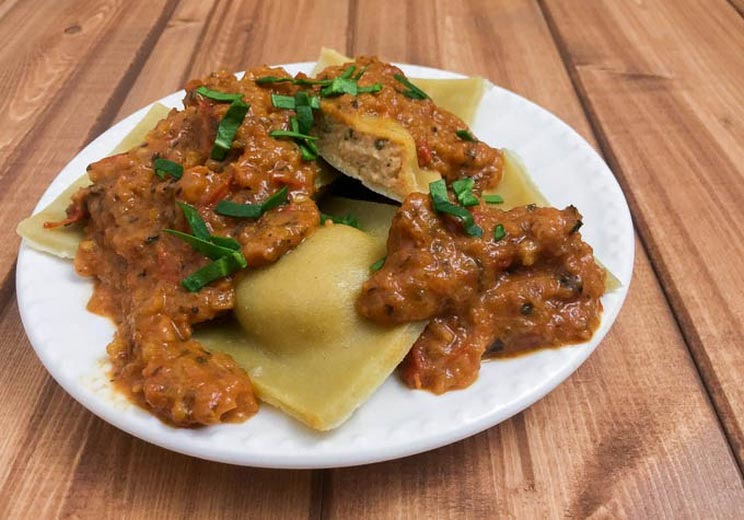 These Paleo raviolis mimic the flavor and texture of cheese with creamy cashews. 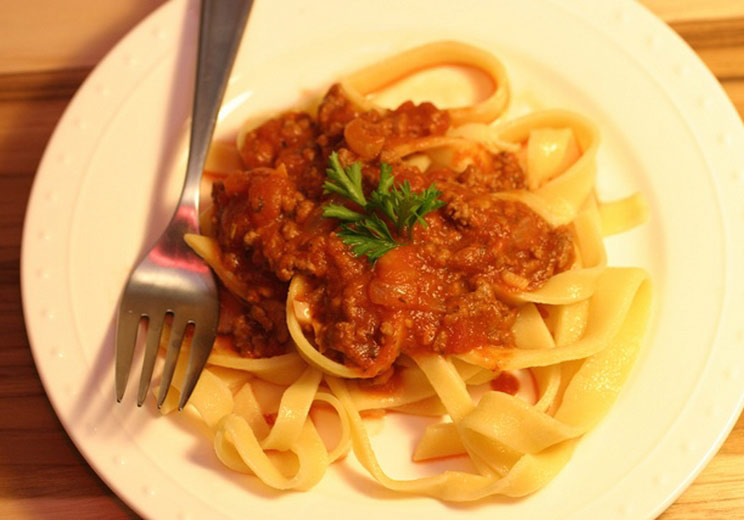 This gluten-free and Paleo-friendly pasta dough omits arrowroot starch and can be made by hand with a pizza cutter. 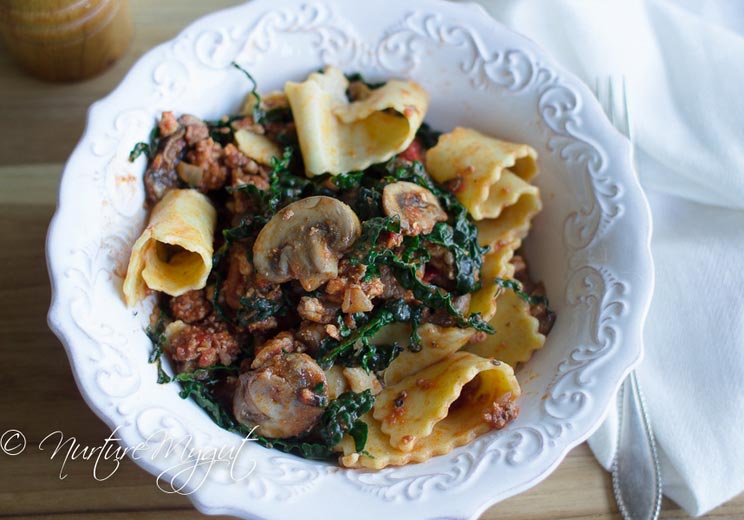 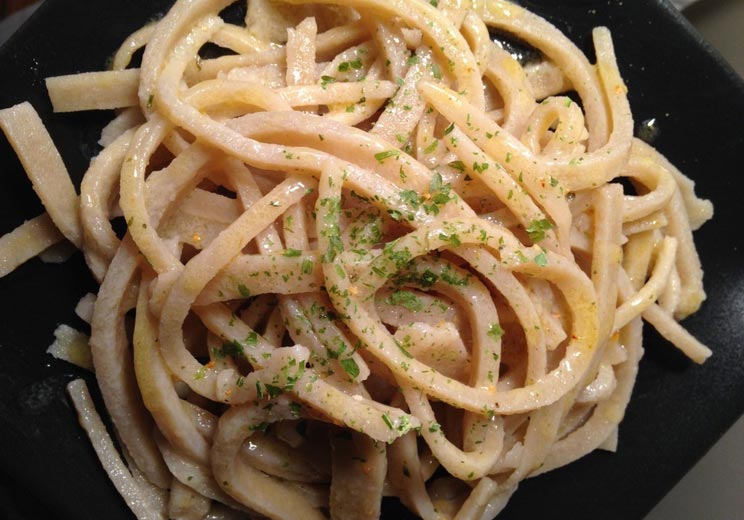 A Paleo foodie with a nut allergy may have given up hope on pasta, but fortunately, nut-free Paleo pasta dough exists! 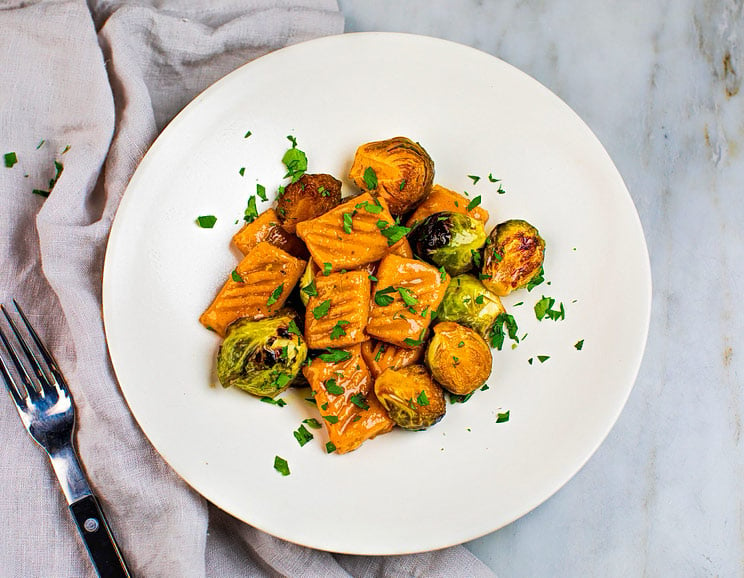 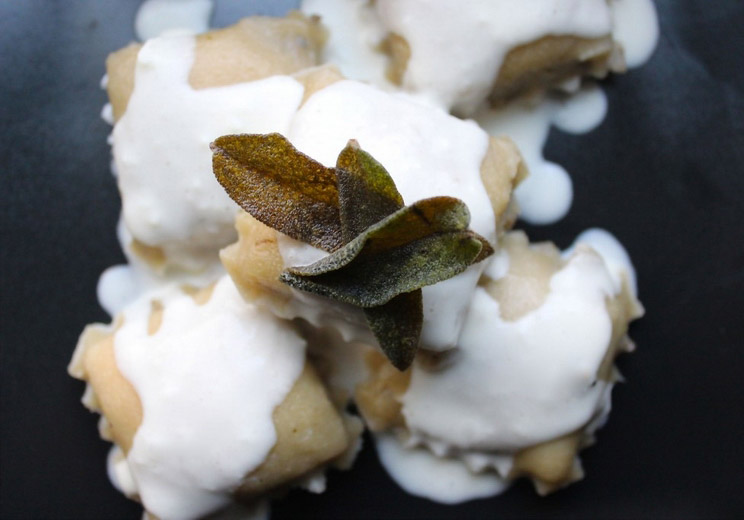 These decadent, mushroom-stuffed Paleo pillows of heaven get doused with a decadent cream sauce and crispy sage.