Fire up your waffle maker — you’re going to love these sweet and fluffy Paleo Cinnamon Waffles!

If I’m being honest, I’m usually an eggs-for-breakfast kinda gal. I wake up in the morning, sip on some coffee and get to scrambling or hard boiling.

But after eating eggs for several mornings in a row, they tend to get a little boring. That’s when I love to whip up a patch of tasty Paleo Cinnamon Waffles!

What makes these waffles so tasty, you ask? The cinnamon, of course! Cinnamon is like avocado: it makes everything better. Don’t like the way your PB&J sandwich tastes? Add some cinnamon! Accidentally made boring and bland fruit salad? Add some cinnamon to sweeten it up! These waffles are already good to begin with, but they definitely benefit from a healthy dash of this toasty spice.

Plus, they’re extra fluffy when they’re homemade. And who doesn’t want fluffy waffles? 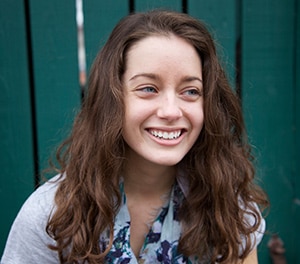 Erin Druga
These fluffy homemade waffles are sweetened with cinnamon and vanilla for a delicious weekend breakfast.