Waffles can adapt to pretty much any time of day depending on what they are paired with unlike their cakey counterpart (we’re talking about you, pancakes).

Another advantage of waffles are that they don’t always need to be paired with syrups – these babies can go savory too. Turn them into sliders, partner them with hot sauce, or create your own fruit spreads to go with this filling meal.

Whether you turn towards the traditional or the unconventional – Paleo waffles will morph into a delightful meal all day long. Break out that waffle iron – you’re going to need it! 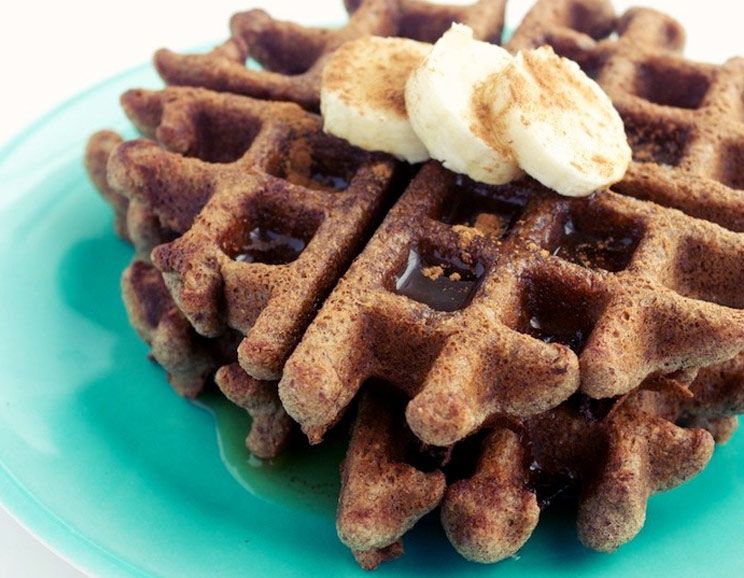 Spice up your routine at breakfast with some cinnamon! Vanilla brings the sweetness to the table, so you don’t have to load up on maple syrup. 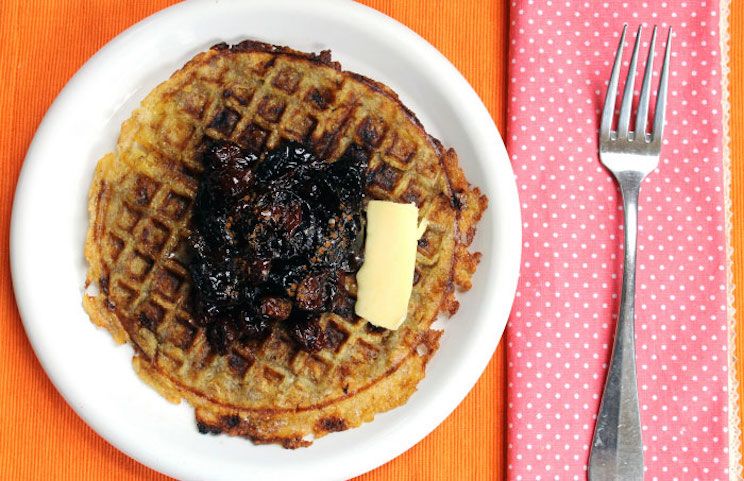 These waffles also come with a dried fruit jam that’s comprised of prunes and cherries. Don’t have yucca? No problem, follow the tapioca flour waffles recipe for a close match. 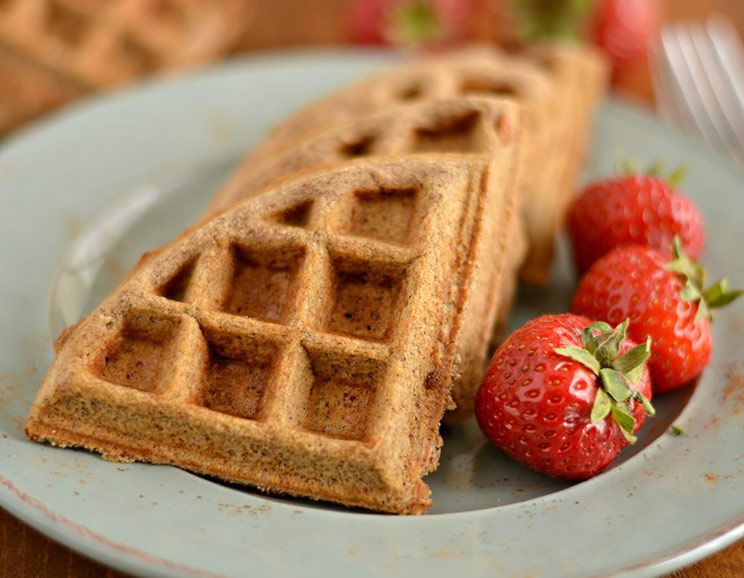 This stack of waffles is made from another breakfast classic – bananas. Pair them with some of your mornings favorites like strawberries, eggs, or bacon! The options are limitless. 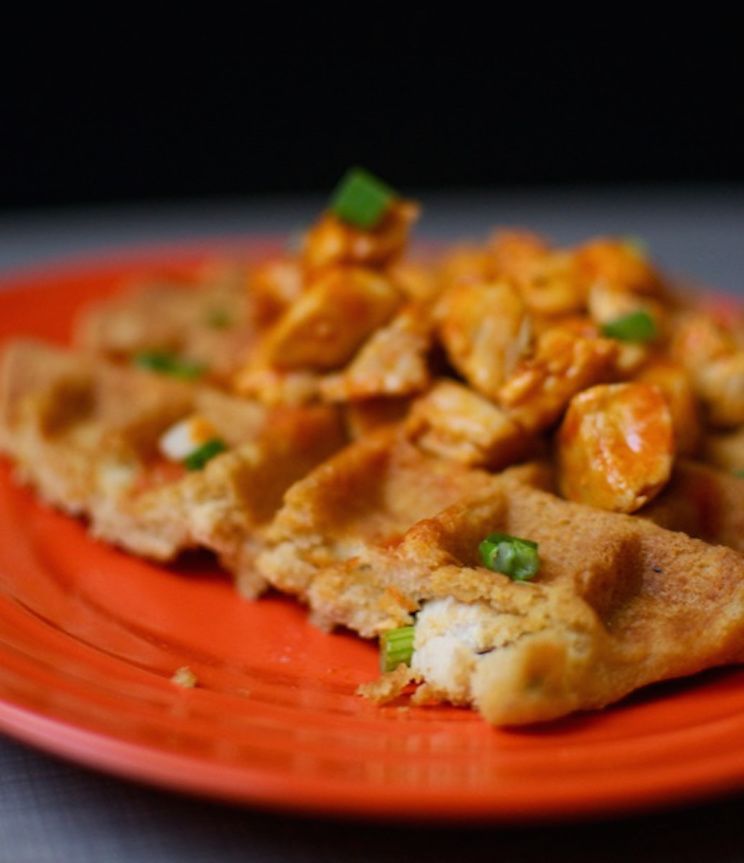 Here’s a fun twist on buffalo chicken wings. Dice up some chicken and mix with your favorite Paleo hot sauce. 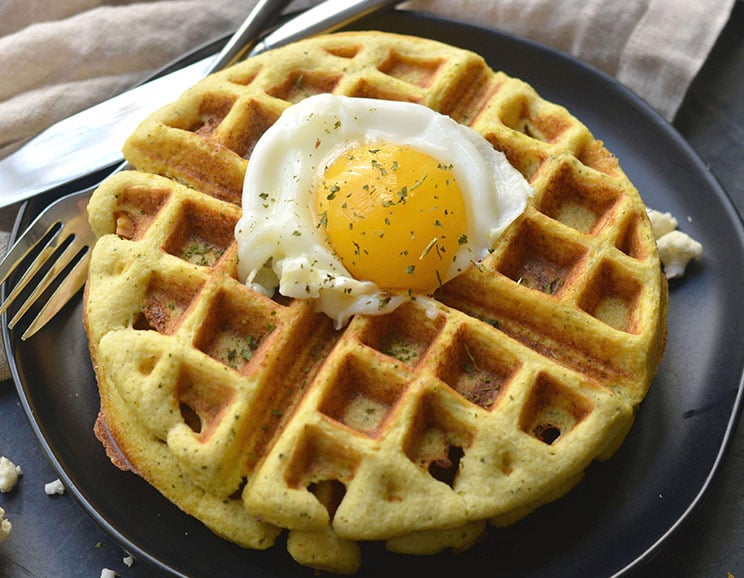 Cauliflower makes for some tasty and hearty waffles. Top them off with eggs or savory bacon and you’re golden. 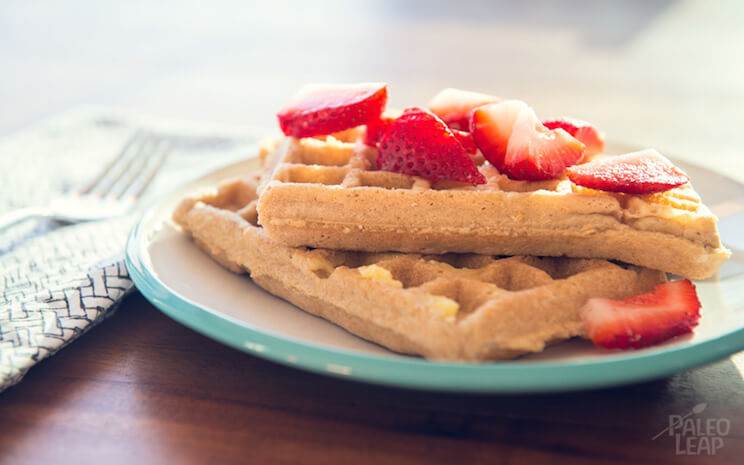 These fall-inspired flavors can be eaten year-round. Cinnamon and apples are a great base flavor, but topping them off with a variety of fresh fruit extends the season to eat these waffles.

Tell the kids they can have churros for breakfast because this recipe offers a healthy way to kickstart the day. You can also eat them for dessert with a scoop of Paleo ice cream! 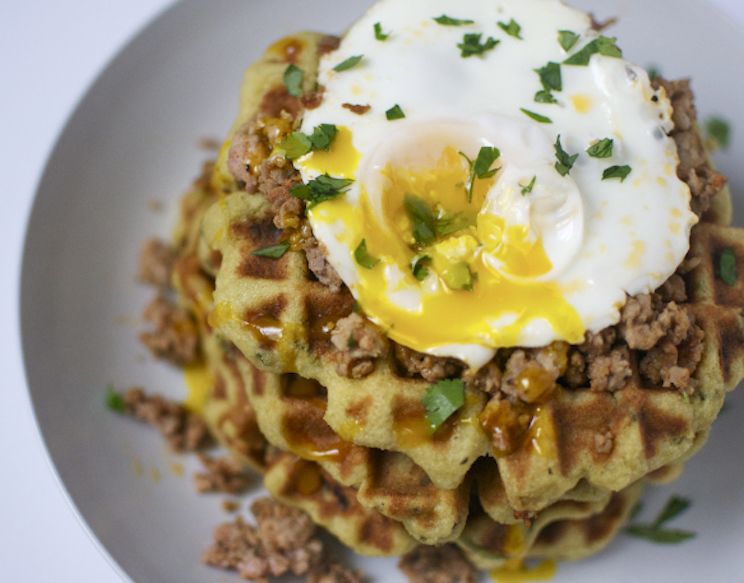 This recipe is a peppery, yolky, herby stack that’s just as delicious for dinner as it is for breakfast. Add some Paleo-friendly chorizo for an extra meaty zing. 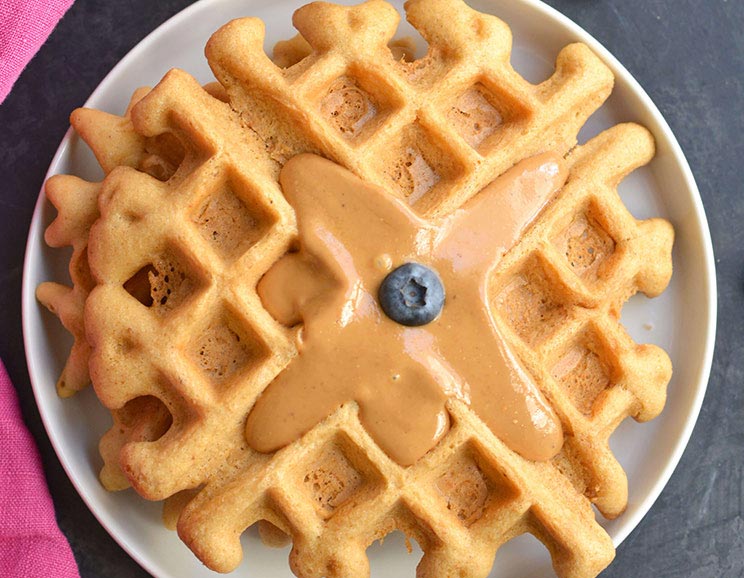 Take a look at this creamy-crispy waffle combo made with cashew butter, coconut milk, and almond flour. With a taste this good, you won’t believe it’s Keto-friendly. 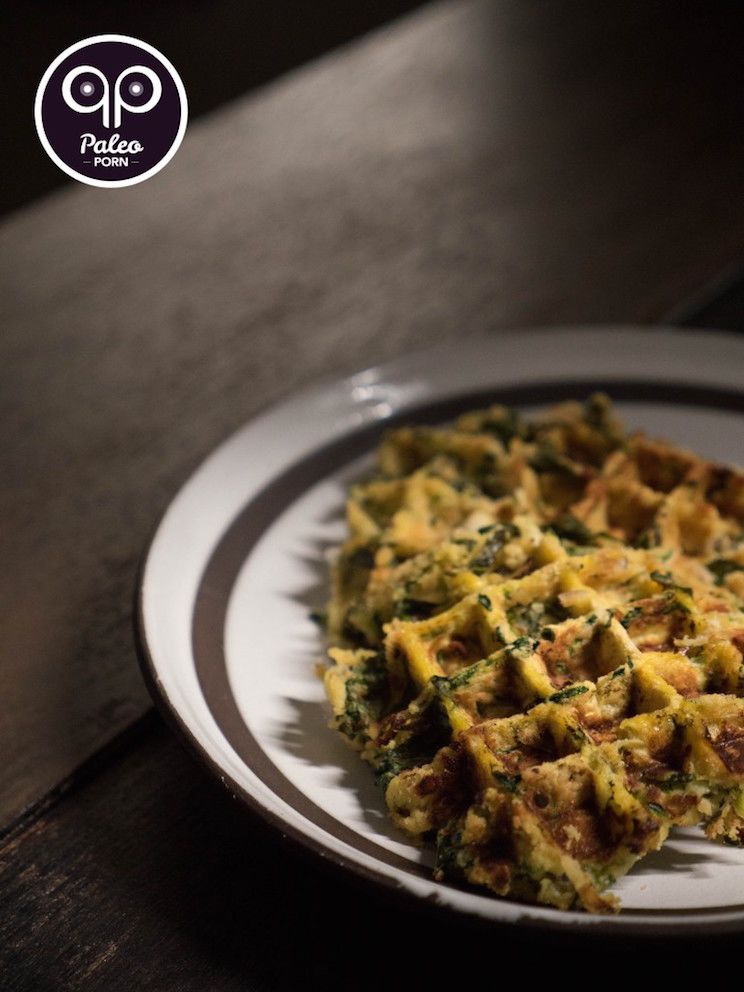 Zucchini brings a refreshing take on the waffle. For a heftier meal, pair with pulled pork and chicken. 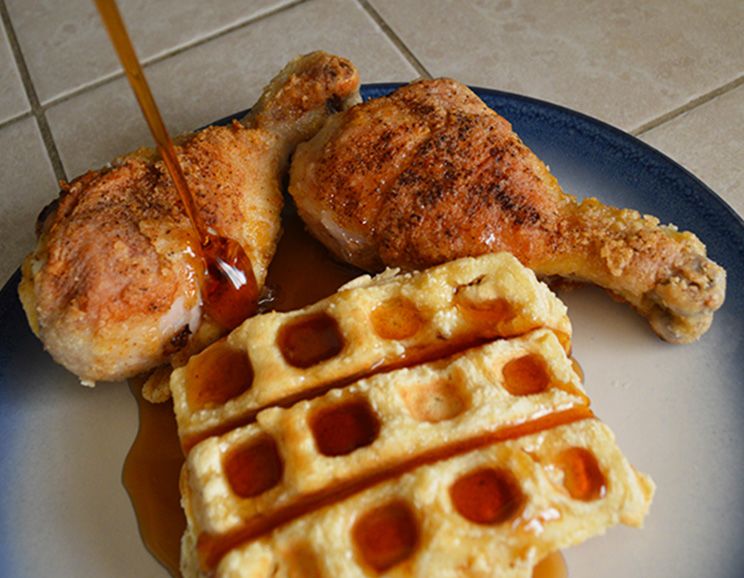 Rejoice! Chicken and waffles are back on your Paleo menu! This classic variation is healthier, cleaner, and provides just as much flavor as the classic recipe. Challenge those waffle houses with this dish.

Paleo cake batter with a fig maple syrup? No complaints here. Bust this one out when your buddies come by, so you can have fancy waffles as an after dinner treat. If you’re not a fig fan, ditch the syrup and top with fresh fruit and Paleo whipped cream. 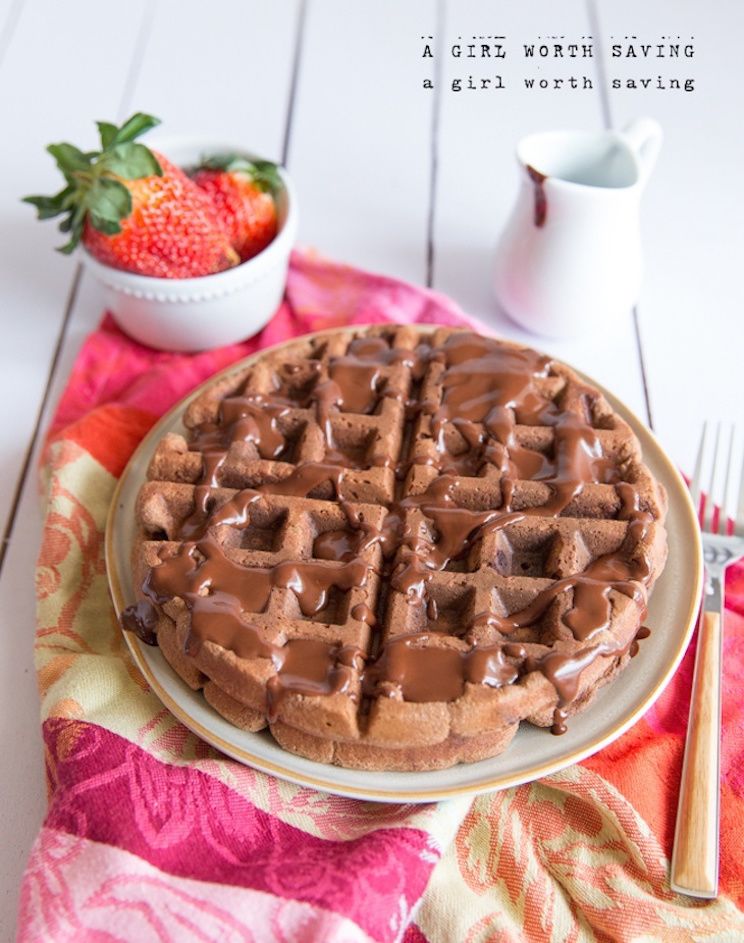 There’s so much chocolate going on here. It’s in the waffles and the sauce – doubly amazing. These waffles are rich, decadent heaven. Share the sweetness, or horde them for yourself. 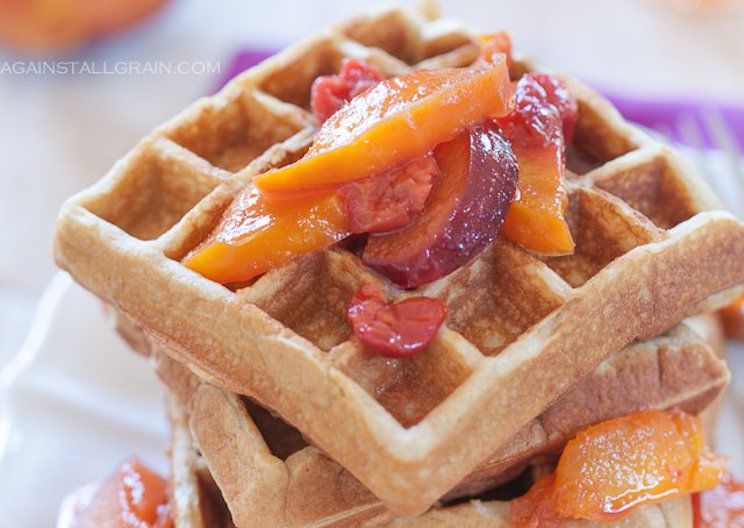 Peaches, plums, cherries, and macadamia nuts – oh my. It’s no secret that fruit and nuts make a great partnership, and these waffles only offer more proof to that claim.

Recipe: Against All Grain | Macadamia Waffles with Fruit Syrup 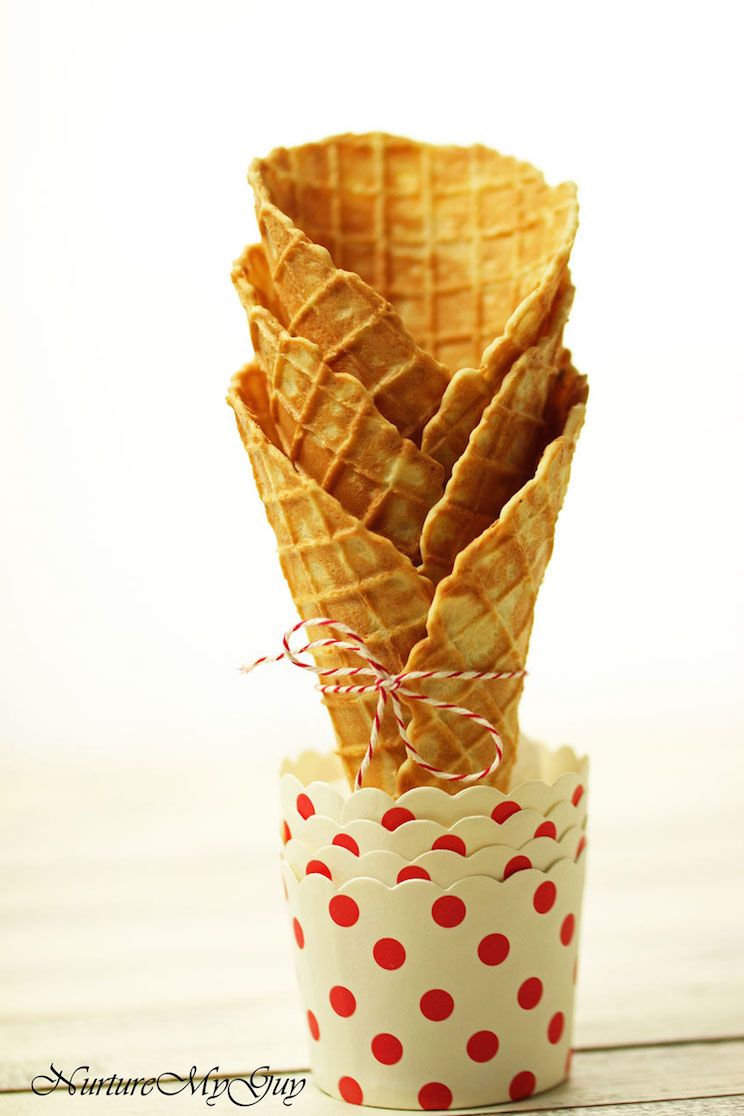 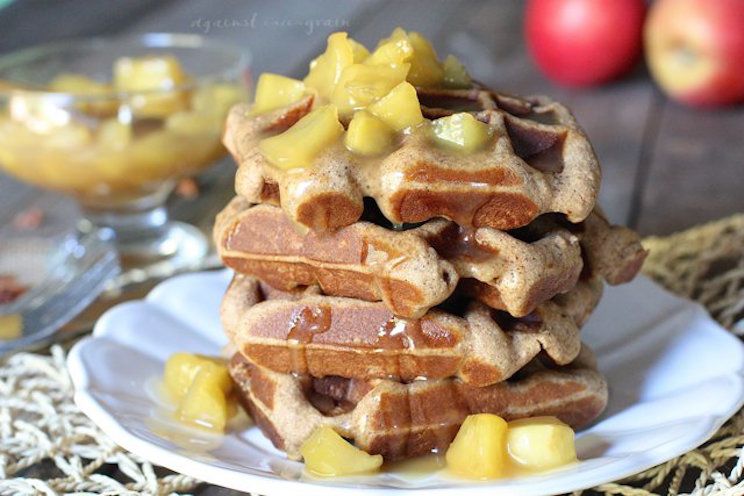 Yes, there is Paleo caramel in the recipe (so much yes!). These waffles also boast apples, pumpkin pie spice, and pecans – perfect to welcome in the colder months.

5 Breathing Exercises to Boost Focus, Energy & Relaxation (In 5 Minutes or Less)
Next Post: How To Use a Foam Roller For Back Pain