Um, What Is Coffee Flour?

Coffee flour has been touted as the next big thing in healthy baking, but does it live up to the hype? Get the low-down on this hot new ingredient!

Coffee flour is a sustainable and fair-trade flour made by milling the discarded pulp of coffee cherries. Developed by Dan Belliveau and Andrew Fedak, it made its debut at the TED2015 Conference in Canada.

Since then, foodies and wellness buffs alike have been using it in everything from baked goods to chocolate. But like any new ingredient, it’s important to take the fanfare with a grain of salt (or a shot of espresso). In today’s article, I’m exploring the pros and cons of coffee flour to help you decide if this new product deserves a place next to your coconut and almond flours on the pantry* shelf.

*Tip: It’s actually best to store all flour in the fridge or freezer, not in the pantry, as milling the original grain, nut or seed releases oils that can quickly turn rancid.

What is Coffee Flour? 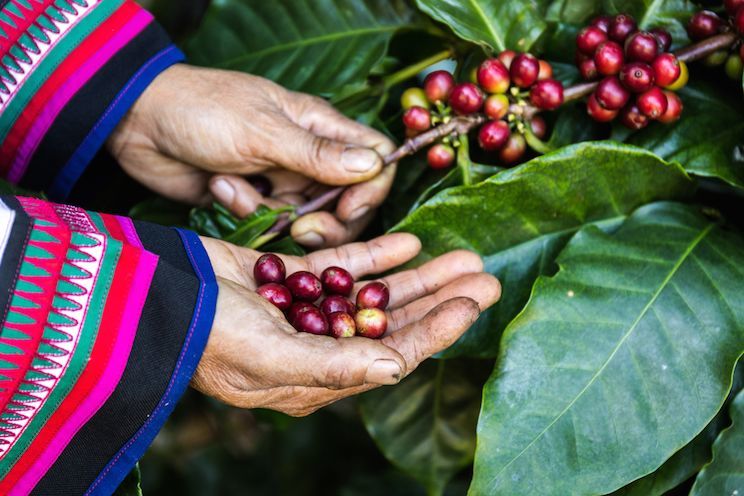 Surprisingly, coffee flour is not made from the coffee bean itself, but by grinding the fruit of the coffea plant. Coffea is a flowering plant that produces edible fruits known as cherries; each of these cherries contains one or two seeds, which are the coffee beans you know and love. [tweet_quote] Coffee flour is made from the fruit of the coffea plant. [/tweet_quote]

Until recently, the leftover fruit pulp was generally discarded or, at best, used as fertilizer. That was until Andrew and Dan, the latter a former Starbucks employee, came up with a process to dry and grind the discarded pulp, turning it into flour.

The end result is a flour that is sustainable (using a byproduct of the coffee harvest), and provides an extra source of income for coffee growers in developing countries. 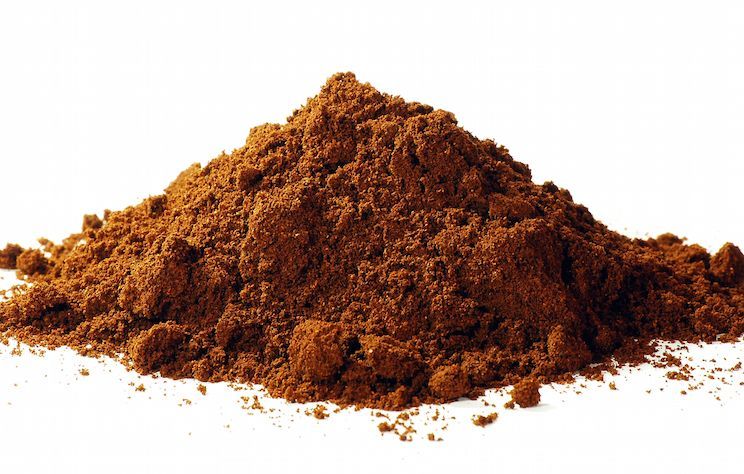 Supposedly, coffee flour gets top marks in the nutrition department. According to the brand that has trademarked the name, it has more fiber than whole-wheat flour, less fat than coconut flour, and more potassium than a banana. Oh, and it’s gluten-free.

Paleo-approved flours tend to be high in fat, as they are made from milled nuts and seeds rather than grains. The popular almond flour has about 3.5 grams of fat per tablespoon, while coconut flour has 1 gram per tablespoon. Coffee flour, on the other hand, only has 0.056 grams per tablespoon. While there is a place for high fat foods in your Paleo diet, it’s beneficial to have a wheat-free, low-fat flour alternative.

One tablespoon of coffee flour contains 310 mg of potassium. That’s twice the amount of one cup of brewed coffee, and a little less than one banana, which comes in at about 450 mg.

Potassium is an essential mineral that is associated with lower blood pressure, reduced risk of stroke, protection against loss of muscle mass, and preservation of bone mineral density (2). At least 100 mg daily of potassium is required to support key bodily functions, including regulating fluid balance and maintaining muscle and nerve function.

Other great Paleo sources of potassium include avocado, sweet potato and cooked spinach.

For a potassium boost you may want to try adding coffee flour to this Paleo banana bread! 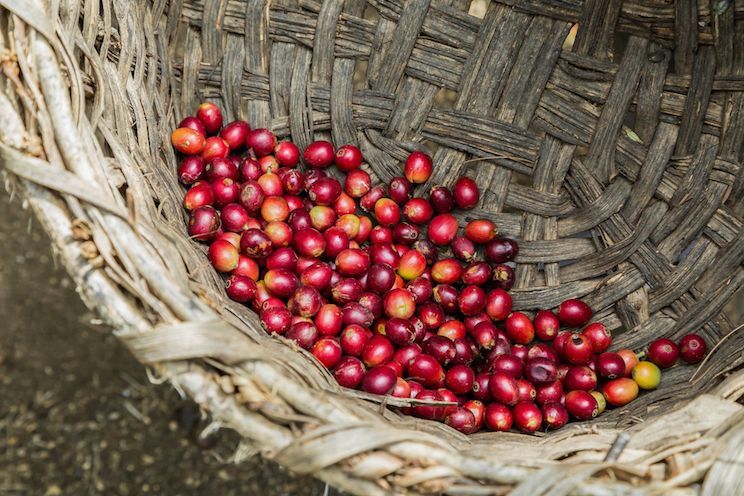 The flour does contain a small amount of caffeine, which might not be suitable for some people. With roughly 12 milligrams per ounce, it’s about the same as the caffeine found in dark chocolate (but still 80% less than what’s in a cup of coffee).

Coffee flour (the brand at least) is not certified organic. This is definitely a red flag as coffee is potentially one of the most chemically-treated crops in the world (3). [tweet_quote] Beware: coffee flour isn’t organic, and could be filled with chemicals.[/tweet_quote]

Concerns have also been raised around the export of another natural commodity from less developed countries. 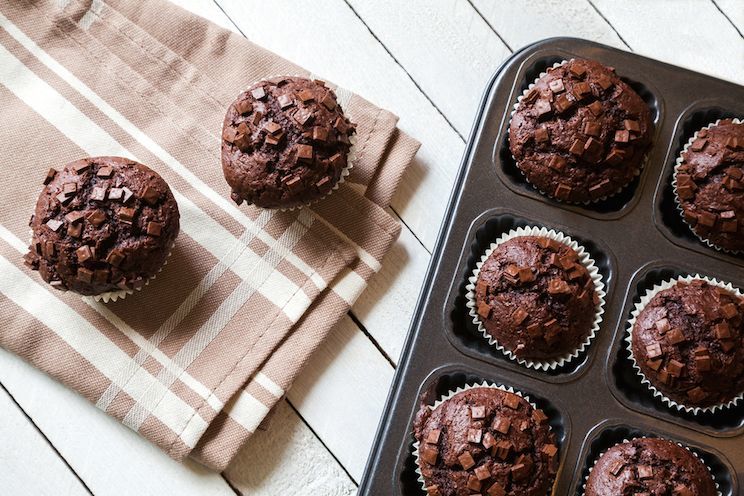 As with most gluten-free flours, coffee flour needs to be combined with other flours before baking. The recommended ratio is a 15%-25% substitution for the other flour that the recipe calls for (which means you would need to eat quite a few Paleo muffins to reap those nutritional benefits).

While you might start by testing it out in baking, you can also add it to smoothies and sauces.

Not a fan of the coffee taste? Not a problem. Apparently, coffee flour actually tastes more like molasses than a regular cup of java.

At the end of the day, we should see coffee flour for what it is. A fun addition to your baking cupboard, but certainly not a necessity. Use it for its flavor profile, praise it for its sustainability, but keep noshing on those leafy greens in the name of health.

(Read This Next: 17 Creative Ways to Recycle Used Coffee Grounds) 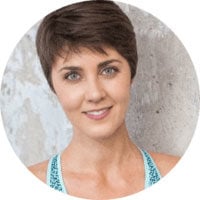 Jennifer Dene is a celebrity trainer, health coach, and owner of Jennifer Dene Wellness.. She is also the creator of the lifestyle program The Dene Method, and host of the Soulful Self Love Challenge, which helps hundreds of women around the world feel fit, feminine and fabulous.