We have lots of hormones operating within our bodies, but some have a bigger impact than others. Here is an introduction to the four most influential hormones, and the importance of hormone balancing.

Hormones are chemical messengers that are responsible for controlling many bodily functions – from appetite to emotions, reproduction to metabolism, and many things in between.

Hormones are synthesized, or made, in endocrine organs. Endocrine organs are also known as glands, and the hormone-producing glands include the pituitary, parathyroid, thyroid, hypothalamus, thymus, pancreas, adrenal glands, pineal gland, ovaries, and testes.

4 Hormones That Have a Big Impact on Your Health

There are numerous hormones within the body, but certain hormones have a bigger impact on overall body function than others. In this blog post we will cover four of the major influencers: cortisol, testosterone, estrogen, and progesterone.

These four hormones are so influential that when they get out of balance, they can have wide-reaching effects within the body. Often when one becomes unbalanced, the others will follow. When hormones are working properly, they help the body function at optimal capacity. When they are overproducing or underproducing, they can have life-altering and major consequences. 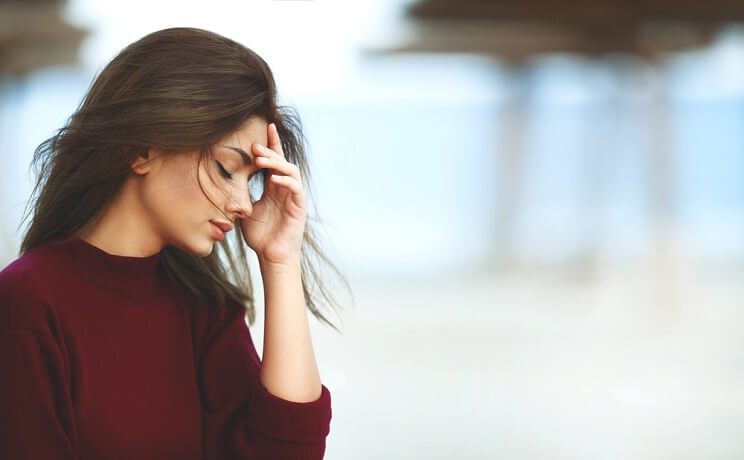 Cortisol is a steroid hormone produced by the adrenal glands, and is often associated with stress. Its purpose is to aid the body’s stress response, but it also has other functions like regulating blood sugar and blood pressure, anti-inflammatory actions, and proper digestion.

Steroid hormones, like cortisol, are fat-soluble, and can actually cause changes within cells because they can pass through cell membranes. (1) Cortisol production is controlled by the hypothalamus, adrenal glands, and pituitary gland. Cells all across the body have cortisol receptors since it influences a number of body functions, and it is a hormone critical for overall wellness and health.

Cortisol can become unbalanced, either overproduced or underproduced, in response to excessive stressful situations, as well as in response to other hormone imbalances, an autoimmune disorder known as Addison’s disease, or a tumorous condition known as Cushing’s syndrome.

Cushing’s syndrome occurs when a tumor in the pituitary or adrenal glands forces overproduction of cortisol, resulting in high blood levels of the hormone. Symptoms can include excessive weight gain in the abdomen, chest, and face, but not elsewhere. Cushing’s syndrome, however, is a rare condition. [tweet_quote] Imbalanced cortisol levels can lead to Cushing’s syndrome or Addison’s disease.[/tweet_quote]

Addison’s disease is the opposite of Cushing’s, where not enough cortisol is present. Addison’s disease is also quite rare, and is typically autoimmune in nature. It causes damage to the adrenal glands and can result in debilitating symptoms like fatigue, mood changes and depression, muscle degeneration, and skin disorders.

While these two extreme conditions are rare, cortisol problems are most frequently seen in conjunction with excessive stress. Initially, when stress responses happen, cortisol is produced to help address the problem. This is commonly referred to as the “fight or flight” response. However, modern stress doesn’t typically involve life-threatening circumstances, and so the stress doesn’t always naturally resolve itself. Over time, as cortisol continues to be overproduced in response to lifestyle stress, the adrenal glands become tired, and cortisol production eventually begins to burn out, resulting in chronically low cortisol levels.

When cortisol is off balance, it can drag other hormones into chaos with it, especially reproductive hormones like estrogen, progesterone, and testosterone. Hormone health relies on a careful equilibrium, and when that is disrupted, the problem needs to be addressed from the source, not simply from trying to fix a single hormone. 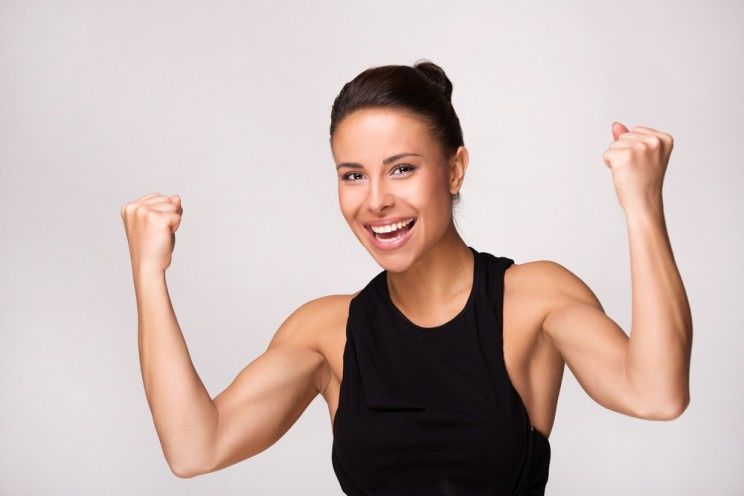 Testosterone, an androgen hormone, is the primary reproductive hormone in men. It triggers puberty and facial hair growth, as well as the development of lean muscle mass and strength. However, while testosterone is often thought of as the male sex hormone, it’s also present in women, and required for proper hormone balance in both sexes. [tweet_quote] Testosterone is present in both men and women, enhancing libido and regulating reproductive health.[/tweet_quote]

In men, testosterone is produced in the testes; in women, it is synthesized by the ovaries. The adrenal glands in both sexes also produce testosterone. Its job goes beyond reproduction and manliness, however. Testosterone tells the body to make new blood cells, enhances libido for both sexes, and regulates the production of follicle-stimulating hormone and luteinizing hormone in women, playing a crucial role in the menstrual cycle and reproductive health. 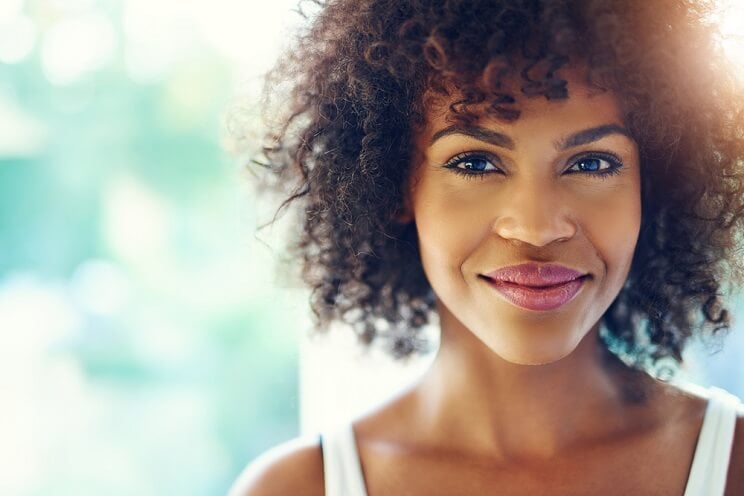 Commonly known as a women’s hormone, estrogen is actually found in both women and men. However, women have much higher levels.

Technically, there are three kinds of estrogen.

Estradiol in women triggers puberty, prepares the uterus for pregnancy, and regulates menstruation. It also helps to regulate cholesterol and maintain bone health.

In women, estrogen is primarily produced in the ovaries, where eggs are also produced. Estrogen is a crucial hormone for fertility and reproductive wellness. Adrenal glands also produce small levels of estrogen, which is where it’s produced in men. Fat tissue can also have some effect on estrogen production, which is why obesity can often lead to estrogen dominance and imbalances in other hormones. 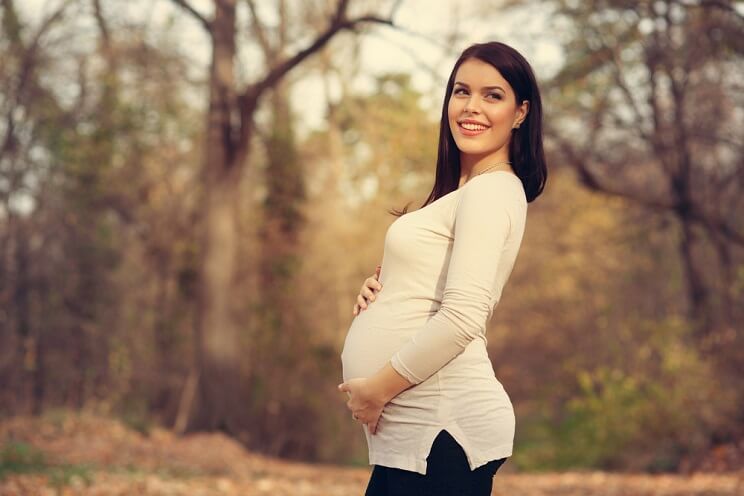 Just as estrogen is vital for a healthy menstrual cycle, so is progesterone. When estrogen dominance occurs, progesterone levels tend to be low. When elevated progesterone levels are present, they can prevent ovulation. Either hormone being out of balance can dramatically impact a woman’s menstrual cycle, and, ultimately, her reproductive health and total body wellness. Even women who are not trying to conceive need to be aware of their hormone health to promote general well-being

What Causes Hormones to Get Out of Whack?

What causes hormones to get out of whack? They’re so finicky and sensitive that the answer could be just about anything. But the fact is, there are some key triggers that are commonly found to be at the core of hormone disruption:

Foods to Eat and Foods to Avoid

While there is no specific diet that addresses every single hormone, there are some general eating guidelines for hormone balance. 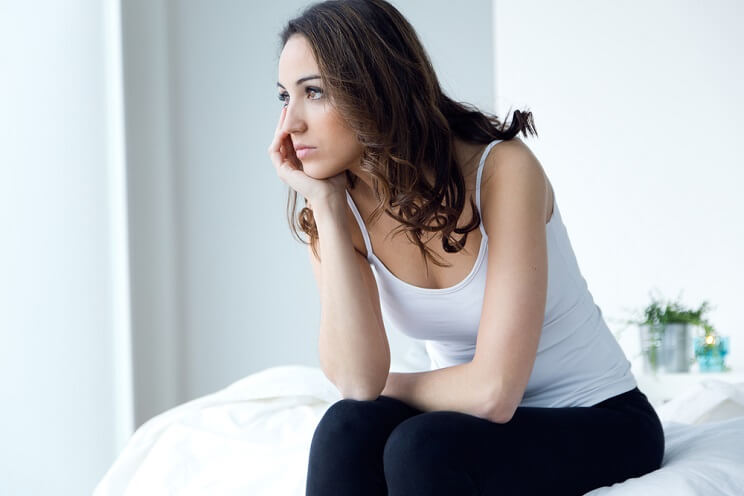 Estrogen balance is critical for proper reproductive health, bone health, and general mood balance. When estrogen is produced in too little or too high amounts, the ensuing symptoms can include hot flashes, reduced libido, weight gain (especially around the midsection), dry skin, cystic breasts or fibroids, and worsened PMS symptoms.

Strategy: Estrogen balance is best addressed in men and women by eating a diet rich in vegetables and by avoiding grains, soy, and dairy. Since the liver helps to clear estrogen, following a liver cleanse for 21 days or longer can help to aid in the reduction of estrogenic imbalance. A liver cleanse includes cruciferous vegetables, leafy greens, other low-starch vegetables and fruits, and easily digestible proteins like turkey, chicken, and salmon. 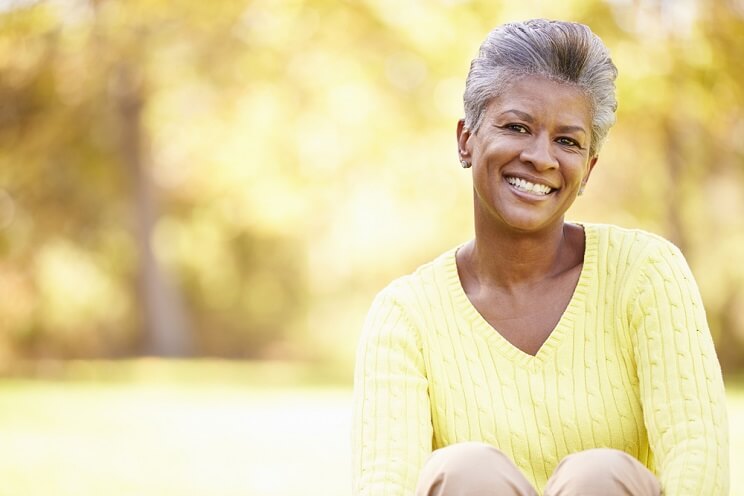 Perimenopause and menopause present special challenges for women. As reproductive years end, estrogen production dramatically shifts. The body begins to produce more estrone instead of estradiol, and progesterone levels also decrease. Symptoms resulting can be anything from hot flashes to mood swings, dry skin to night sweats, and a number of things in between.

Perimenopause, which starts in a woman’s late thirties or early forties, is the period of transition from reproduction to menopause. It typically lasts about a decade, but can be shorter or longer. Menopause occurs when a woman stops producing eggs and having menstrual periods completely.

Strategy: During this time of transition, women can find it harder to lose weight and easier to gain it. Focusing on a clean, Paleo diet rich in vegetables and backed by healthy fats and lean proteins can help to prevent menopausal weight gain and help ease other unpleasant hormonal symptoms. Women should aim for seven servings of vegetables daily, favoring leafy greens and cruciferous vegetables over starchy ones, and two or three servings of berries or apples, pears, and avocado. 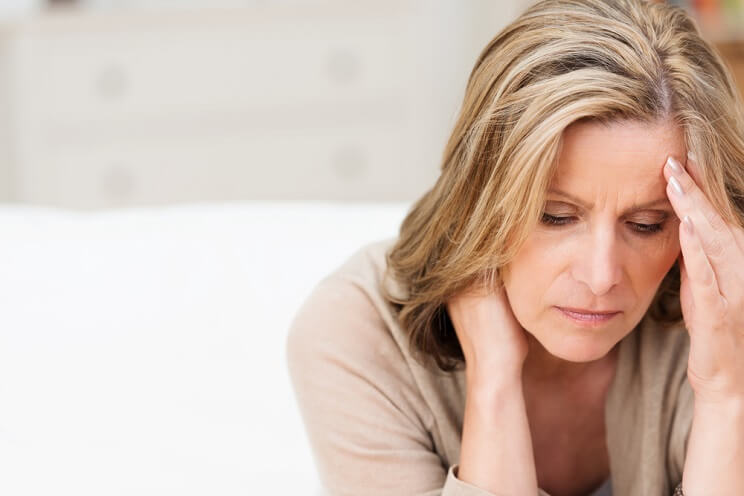 While low progesterone occurs in menopausal women, it can also commonly occur in women of reproductive age.

When a woman’s menstrual cycle is disrupted due to high estrogen or other reproductive disorders like PCOS, endometriosis, or fibroids, ovulation can be impacted. When a woman isn’t regularly ovulating, no corpus luteums are produced, and natural progesterone production is impacted and reduced. 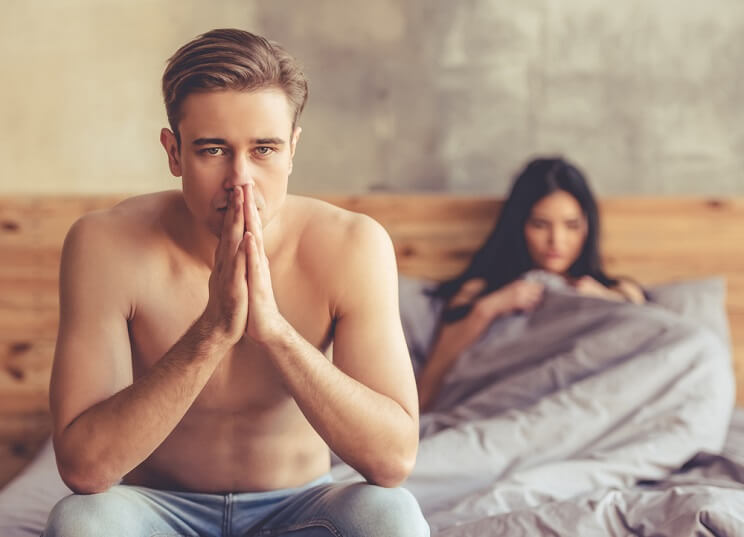 While men will rarely have negative symptoms from high testosterone levels, women who experience excess testosterone will have symptoms that can include acne, increased body and facial hair, hair loss, and possibly PCOS (polycystic ovary syndrome), a condition associated with infertility.

Low testosterone for men, however, is a problematic situation. It can contribute to infertility, increased body fat, decreased libido, and mood disturbances, including anxiety and depression. It can also contribute to muscle loss.

Strategy: Balancing testosterone levels in men and women can be influenced positively by reducing highly refined foods in the diet and increasing vegetables, healthy proteins, and quality sourced fats.

While there is no one-size-fits-all diet for all hormone balancing problems, the same basic principles apply. Foods that are good balancers for men and women include:

(Read This Next: 8 Signs You Have a Hormonal Imbalance (and How to Fix It))