The 3 Most Insidious Toxins You Ingest on a Regular Basis

We’re subjected to chemical toxins every day. Here are three of the worst toxins you regularly come into contact with – and how to avoid them.

Not all toxins are created equal. In fact, the meaning of the term “toxin” has really become watered-down due to overuse. Even water can be toxic if you have enough of it!

The toxins we’re most concerned about are the chemicals that can cause severe health damage, in even small amounts. Out of the minefield of chemicals you interact with daily, these three are among the worst:

Read on to discover why these toxins are particularly bad – and the unlikely places you might find them. 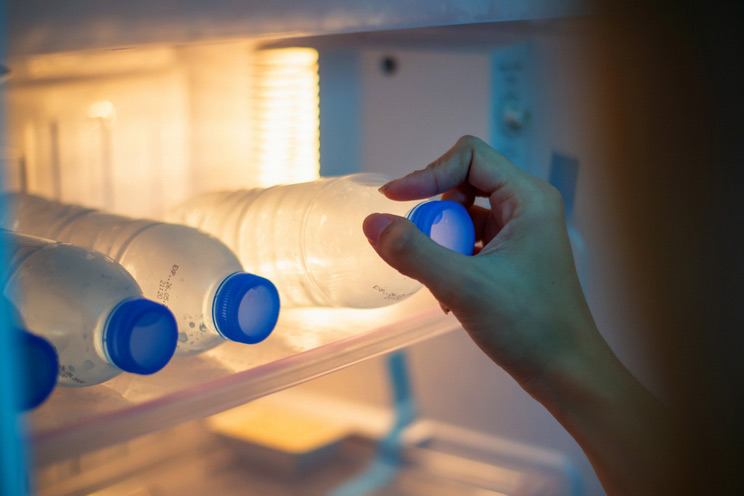 It took about 40 years before anyone thought to study the safety of the chemical, and over the last 30 years or so, it has been a highly controversial substance.

It is used primarily to make certain plastics, which are then used in food packaging in the form of bottles and cans.

How BPA is Toxic

The endocrine system is the hormone regulating system, and any disruption to it is cause for serious worry. BPA is an endocrine disruptor, which essentially means that it interrupts the proper function of certain hormones.

To start with, BPA acts as an antiestrogen. (1) This means that it competes with endogenous estrogen as it binds to estrogen receptors. (2)

In addition, BPA can also bind to thyroid receptors, as well as interact with your nervous system, endocrine pancreas, and immune system. (3, 4)

So, what does this mean for your health? In one study of American adults, a higher level of urinary BPA was significantly associated with a higher risk of diabetes, heart disease, and liver damage. (5) Further studies have also proven significant associations between high levels of BPA and insulin resistance. (6, 7)

There are also concerns over reproduction and birth defects, which is a common side effect of endocrine disruptors. A study in pregnant rats showed that BPA is transferred from the mother to the fetuses, and may affect birth weight. (8, 9, 10)

Where is BPA Found?

In order to avoid it, you need to know where BPA is lurking.

BPA often comes from what we use to eat and drink, like plastic bottles and food cans. (11) BPA then can transfer from those containers onto our food, which is when we ingest it. Most food cans are lined with resin that has BPA, including tins of fish and spaghetti sauce jars.

BPA is also present in many water bottles, especially if the bottom of the bottle has a recycle code of 3 or 7. When the plastic gets heated, it’s possible for it to break down and allow BPA to leach out much easier (12, 13).

There are also other sources of BPA that you really have no control over, like medical devices, safety equipment (like helmets), and even some dental materials. Just make sure to wash your hands really well after going to the doctor’s office!

Other weird sources of BPA: BPA often makes its way into recycled paper products. It’s fairly common in receipt paper, and even in pizza boxes. (14)

How to Avoid BPA

The best way to cut back on your exposure to BPA is to limit the amount of cans you buy in favor of fresh food, and opt for glass bottles over plastic whenever possible.

It might also make sense to invest in a reusable BPA-free water bottle, like Nalgene. If you reuse disposable bottles, replace them frequently and keep them away from heat. 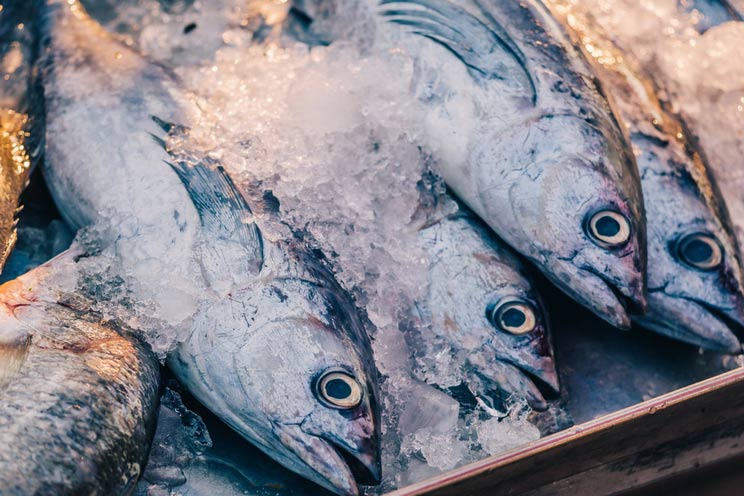 Mercury has been long known as a toxin, even in small amounts. Unfortunately, mercury is still used for a variety of industrial processes. For instance, to produce chlorine via the chloralkali process, over 90,000 kg of mercury is produced and subsequently released to the environment. (15)

Where is Mercury Found?

Mercury is produced by burning coal or waste. The mercury typically ends up in aquatic ecosystems, where fish ingest it, and it goes up the food chain.

As great as it is to eat seafood, ingesting too much mercury is a problem. In 2003, a study revealed that about 8% of people in the United States had higher mercury levels than the safe level determined by the EPA. (16)

This is likely because mercury is so difficult to get rid of. Mercury can easily accumulate in brain, muscle, hair, and kidney tissue. (17, 18) The effects of mercury toxicity include: (19, 20, 21, 22)

Interestingly enough, mothers with high levels of omega-3 fats and low levels of mercury had children with the highest cognition scores. (23)

How to Avoid Mercury

I wouldn’t recommend dropping fish altogether, as we know it can be a big part of a healthy diet. What you should do, however, is limit your consumption of fish that are high in mercury. Swordfish and shark have the highest mercury concentration, followed by king mackerel, tuna, halibut and lobster. Cut back on those types of seafood and instead focus on eating scallops, salmon, shrimp, clams, oysters and sardines, which are relatively safe in comparison. (24) 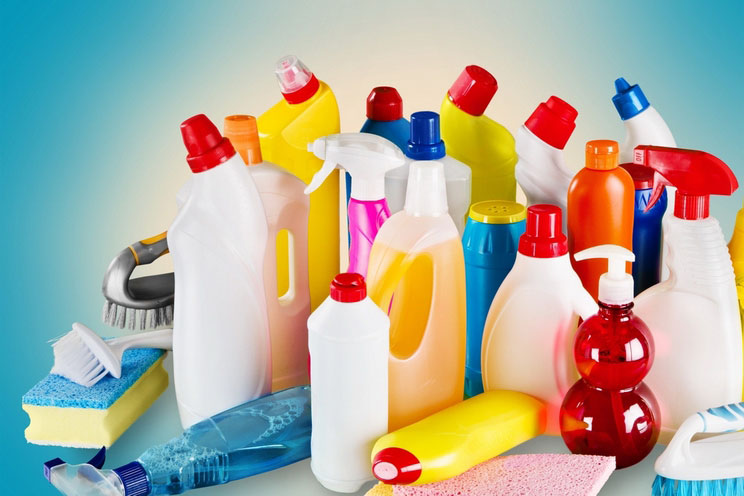 Phthalates are a class of substances typically added to plastics to increase flexibility. Like BPA, they aren’t tightly bound to anything, they can easily end up in the environment, where they eventually end up in air, food, and dust.

But unlike mercury, phthalates don’t accumulate in the body and are excreted instead. However, this doesn’t mean that they can’t harm us.

Phthalates can also cause problems in infants. One study looked at levels of two common phthalates, MEP and MBP, in maternal breast milk. They found that the higher the level of MEP, the lower the free testosterone in male children. (27) Another study found that newborn children of mothers with high phthalate levels had alertness problems that lasted for years. (28)

Finally, phthalates in high concentrations have also been shown to cause premature sexual development in girls. (29)

Where are Phthalates Found?

The big problem is that phthalates are everywhere. Here are just some of the products in which they are commonly found:

One report in 2002 tested levels of phthalates in cosmetic products, and found them in: (30)

The good news is that phthalate use seems to be going down. Results from a 2010 FDA survey show that only about 10% of cosmetic products overall contain any of the common phthalates, though 11 out of 25 fragrances surveyed still contained phthalates, as did 8 out of 17 hair products. (31)

How to Avoid Phthalates

You’re not going to be able to avoid phthalates 100% in the modern age. However, we can try to limit our exposure to them.

Here are a few things you can do to avoid phthalates:

(Read This Next: 10 Toxins Lurking in Your Cookware) 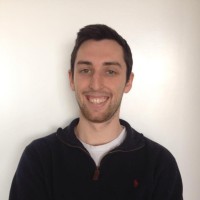 Dale is a nutrition writer, chemical engineer & professional soccer player who sees the results of proper nutrition every day in training and games. Connect with him at DaleCudmore.com