If you see any of these beef jerky toxins on the label, don’t buy it!

When it comes to beef, not all cuts are created equal. A poor quality piece of beef is one of the most unhealthy things you can be eating, in fact. But by contrast, a grass-fed piece is one of the top forms of protein. If you aren’t careful you can end up eating all kinds of food additives – chemicals added to food that can be harmful – without even realizing it.

Today, we will check out five sneaky ingredients found in most beef jerky, and discuss strategies you can easily use to avoid eating them. 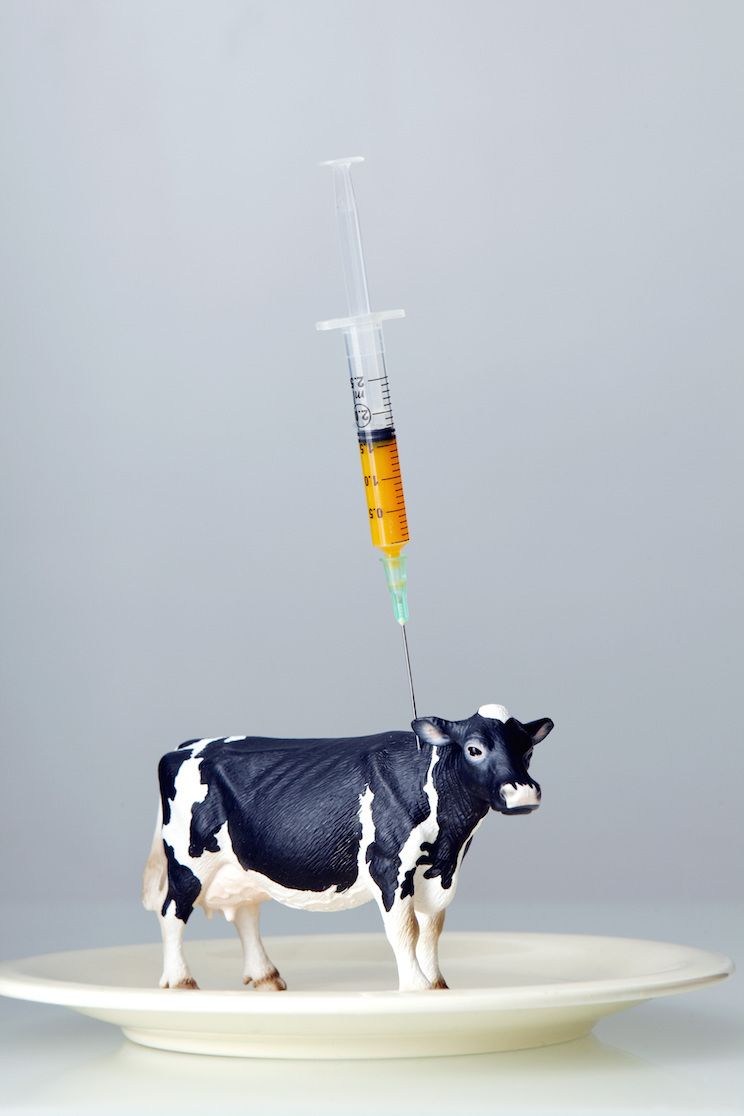 That’s right – this is what they add to grain fed cows. And if you’re eating a poor quality beef jerky – you’re getting a nice dose too. Three synthetic hormones – Zeranol, Trenbolone, and Melengestrol – are particularly problematic. Zeranol may be linked to cancer, in particular.

Scientifically, when hormones are injected into cattle, some hormone levels may increase 10 to 20 times their original amount. While we haven’t done all the testing yet, numerous committees have found that “no acceptable daily intake could be established for any of these hormones.” Not to mention the antibiotics, and other chemicals – also used to make grain-fed, beef jerky. A grass-fed variety will win every time here. 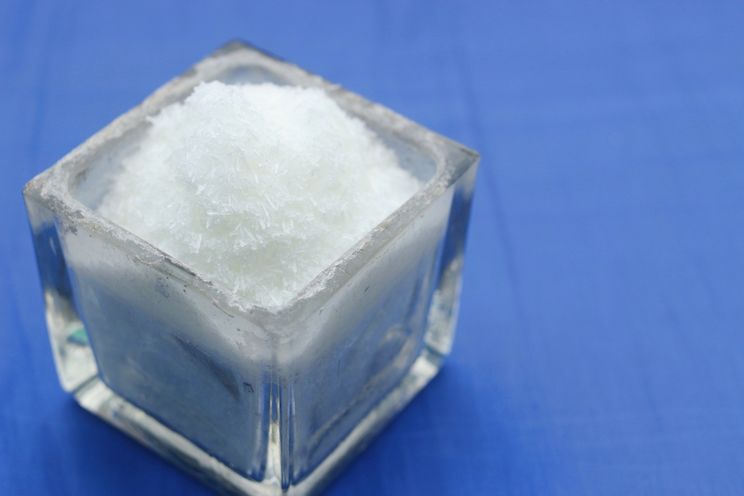 Monosodium glutamate has been a villain in healthy food circles for some time now – and for good reason. Scientific studies have found that injecting MSG leads to the development of significant inflammation, central obesity, and type 2 diabetes. The controversy about MSG, really stems from a number of anecdotal complaints, received since the 1960s.

This so-called “MSG Complex” typically includes symptoms like: headaches, flushing, sweating, numbness, chest pain, nausea, heart palpitations, and weakness. It is important to note that though a small minority of people may have these short-term reactions to MSG, not everyone does. Still, it is a good idea to remove most MSG from one’s diet. In fact, some researchers have even concluded that “MSG should have its safety profile re-examined and be potentially withdrawn from the food chain”. 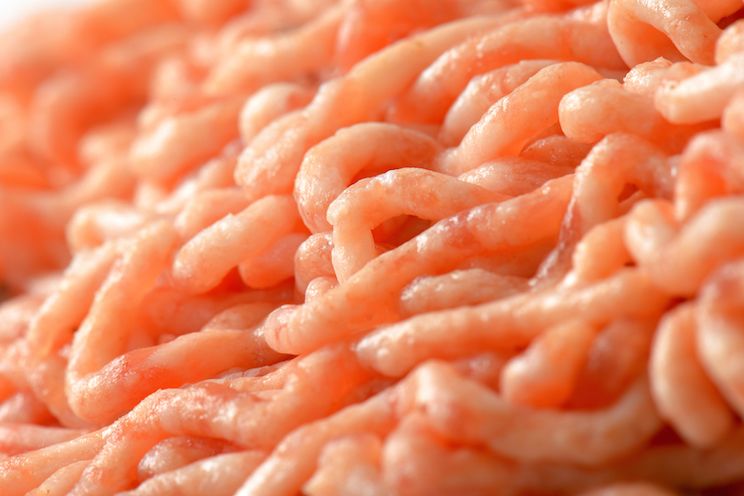 Sadly, this unappetizing slurry makes up the base of many low quality jerky products. The bottom line: it’s best to stick to grass-fed beef to avoid these beef jerky toxins. 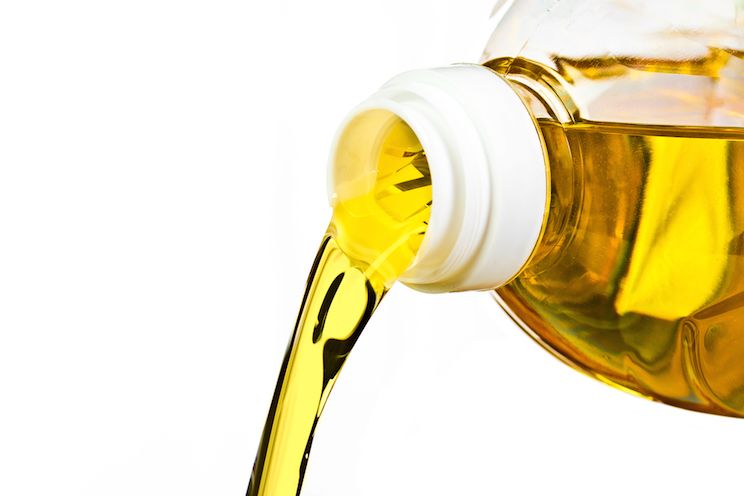 BVO was first patented as a flame retardant. Let that sink in for a second. The real concern here though, is that bromine might accumulate in fatty tissue inside the body. As a result, this could cause harmful effects. BVO is an organobromine compound, and others of the family can build up in food chains and have even affected development in birds and animals. It is very hard to make a case for BVO being needed to do much of anything in food, that another, safer, substance can’t replicate.

Europe and Japan were ahead of the United States on this one, being the first to ban BVO. One man drinking large amounts of BVO even went to the hospital for memory loss, fatigue and speech issues. Stay far, far away from these beef jerky toxins. 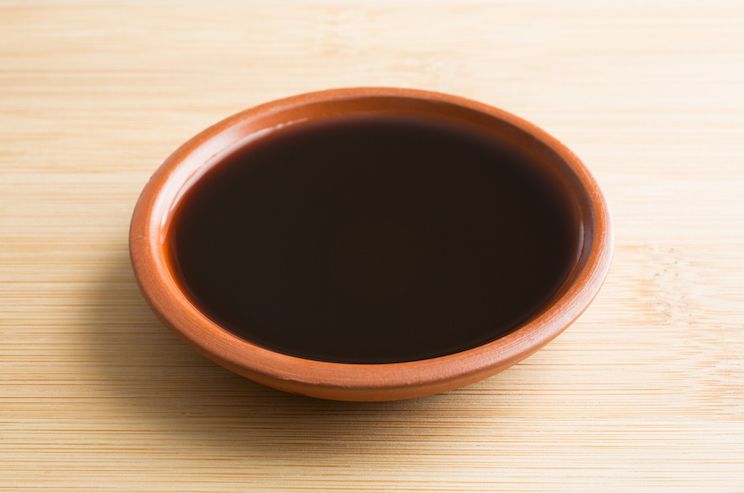 Liquid smoke may be linked to cancer – the science is still out. This ingredient is still a bad idea though, as inhaling smoke (and its accompanying compounds) is known to be problematic for humans. One of the biggest problems with Liquid Smoke, is polycyclic aromatic hydrocarbons (PAHs). This is because PAHs have been found to be carcinogenic.

While some may want a ‘smoky’ flavor in their food, this is not a great way to achieve it. The other reason PAHs are added to low quality meats? They help to cover up the taste of what’s already there. While that may work, researchers at Johns Hopkins found that Liquid Smoke produced levels of cellular DNA damage – on par with chemo drugs. When shopping for jerky, or any type of meat product, it’s best to find a brand without Liquid Smoke in the ingredient list.

How To Avoid Beef Jerky Toxins

Choosing the right kind of beef jerky doesn’t have to be hard. Simply examine the ingredient list carefully, and avoid as many of the above substances, as possible. A good rule of thumb when choosing any food to eat, is to make sure you can pronounce and understand every ingredient on the list. The best foods to consume typically have a short, easy-to-decipher, ingredient list. There shouldn’t be any weird additives, hormones, antibiotics or chemicals hiding in plain sight.

The next time you’re hungry for a high-protein snack, reach for grass-fed jerky. Look for one that’s gluten-free, MSG-free and filled with nutritious ingredients (and no questionable junk). We’re big fans of Chomps whenever we need a craving-curbing jerky. Chomps jerky snacks are made of 100% grass-fed beef, naturally cured and use only celery juice as a preservative.

Check out these tasty One-Pan Paleo Jerky Nachos (below) and 10 Exquisite Ways to Eat Beef Jerky for some cooking inspiration. 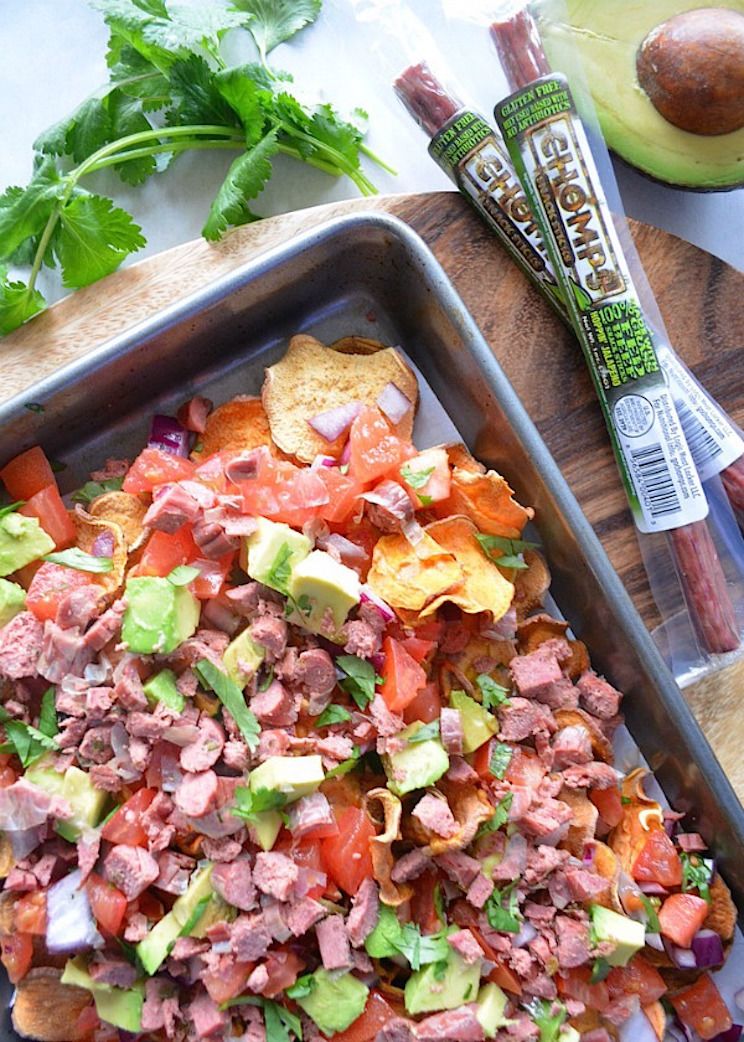 Remember, beef can either be one of the best or worst things in your diet. So, when it comes for reaching for a quick snack, make sure you’re not compromising your health.

(Read This Next: 5 Sneaky Food Additives To Avoid)

This post is sponsored by our friends at Chomps. Our goal is to always bring you healthy, Paleo-friendly articles that we know you’ll love. We only feature trusted brands approved by the PaleoHacks team.