When you head out to dinner, does the ooey-gooey, cheesy spinach and artichoke dip under the appetizers section beckon to you? With all that bread and chips on the side, it’s a ridiculously tempting—and ridiculously awful for you—starter.

With so many calories, unhealthy fat, carbs, and more, we’re under no illusions that the spinach content offers much nutritional value. Beyond that, it’s one hefty starter to be followed by a full meal.

Don’t worry, though. With some simple changes, you can capture all of the savory flavor and satisfyingly gooey texture of the restaurant dip all in one spinach artichoke chicken skillet dinner. With fresh spinach, artichokes, solid protein from chicken, and the omission of cheese and gluten-laden bread, this skillet dinner is a healthful way to indulge.

Even without the cheese, this spinach and artichoke sauce is ultra-creamy, thanks to a versatile cashew cream. All you need is a strong food processor to make the cashew cream, which is a great dairy substitute. In this case, we opt for a savory cream—an emulsified blend of soaked cashews, water, apple cider vinegar, lemon juice, avocado or olive oil, and garlic.

You can also make a sweet cashew cream just as easily, subbing out the savory ingredients for vanilla extract and maple syrup or honey. (It’s great drizzled over fruit or in baked goods).

This spinach artichoke chicken recipe makes an abundance of savory cashew cream to be used in other ways: worked into dip and sauces, spread over protein, or as a dish all on its own—it’s that good.

Beyond the spinach and artichoke “dip,” the chicken in the meal is succulent, crispy, and simple to make. With the creamy sauce spooned over it, it’s a dinner that tastes more decadent than it really is! 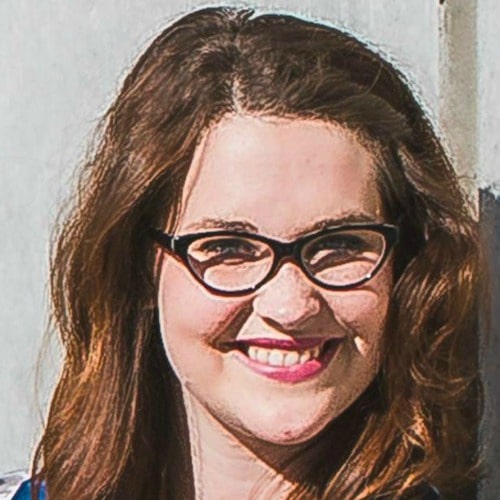 Courtney Hamilton
This crispy chicken in a savory cashew cream sauce is basically a meal version of spinach artichoke dip!

41 Core Exercises to Flatten Your Belly
Next Post: 35 Things To Let Go Of To Live a Successful Life