23 Paleo Copycats of Your Drive-Thru Favorites

No need to drive to the next window to get your fast food fix. These healthy versions of your late night favorites will do the trick!

Drive-thrus offer the ultimate convenience when it comes to food. Just order up, pay, and eat. However, you’re paying with more than your wallet when you consume fast food. Your body isn’t nourished by these foods, but rather sold over to toxic ingredients with zero nutritional value.

Still, fast food is an everyday part of many people’s lives in America and beyond. So how do you satiate your fast food cravings while still taking care of yourself?

Want to snack smarter and curb cravings? Get your FREE 25 Healthy Paleo Snacks Cookbook here.
Click here to get your FREE copy of our Snack Recipes Cookbook!

We’ve compiled the ultimate list of copycat fast food recipes that are Paleo-friendly. Think meals like chicken nuggets and tenders, burrito bowls and sandwiches – and treats like Frappuccino’s, Frostys and scones. We’ve even got recipes for the basics, like crispy fries or curly fries, and cilantro lime rice. From Wendy’s to Chipotle, these easy recipes recreate fast food favorites sans guilt. 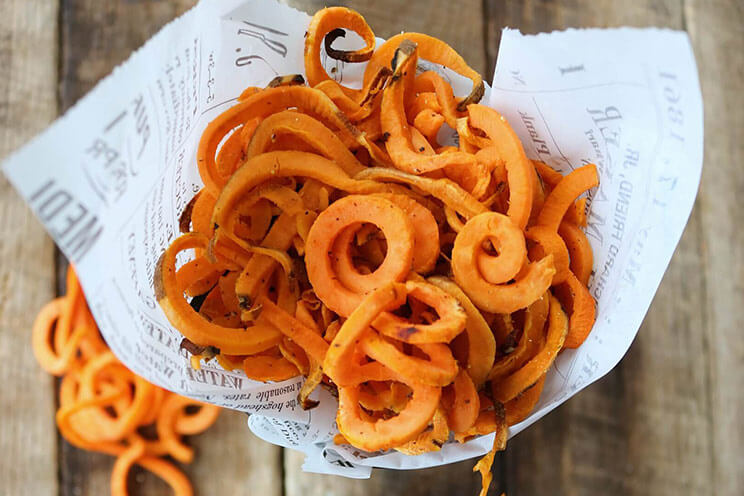 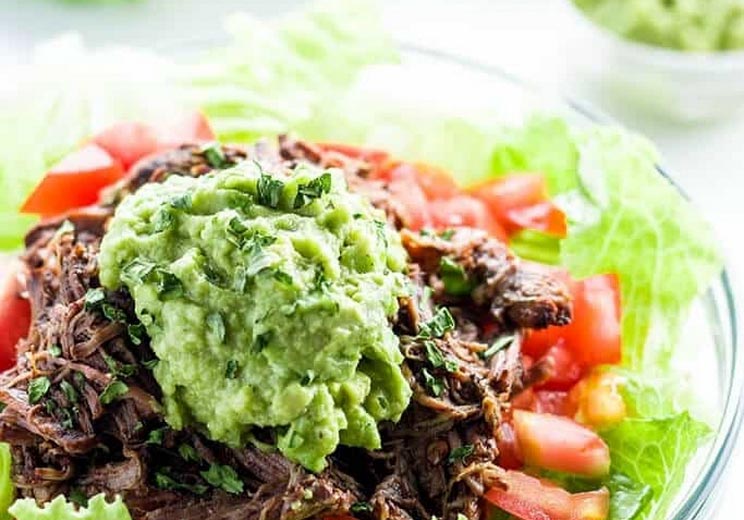 Chipotle is probably the most popular fast, casual restaurant for Paleo dieters. It’s easy to order a meal that’s mostly Paleo and mostly clean-eating friendly, but if you’re looking to go the extra mile, this recipe shows how easy it is to whip up 100 percent Paleo barbacoa at home. 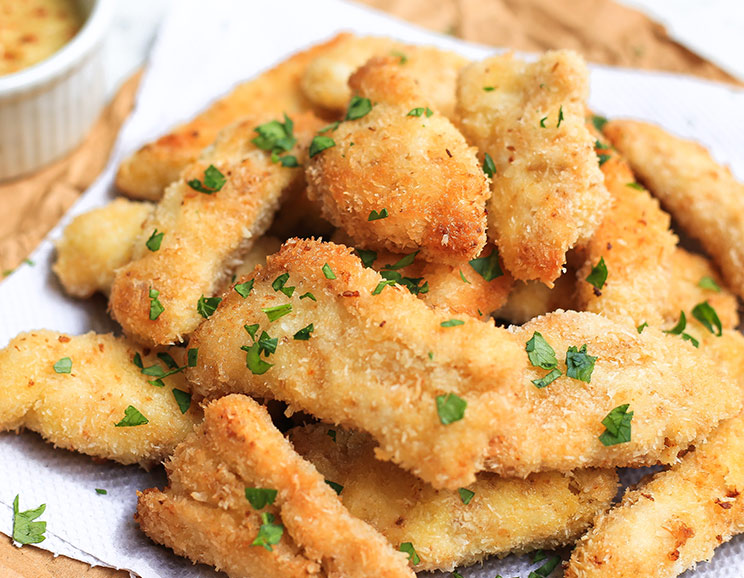 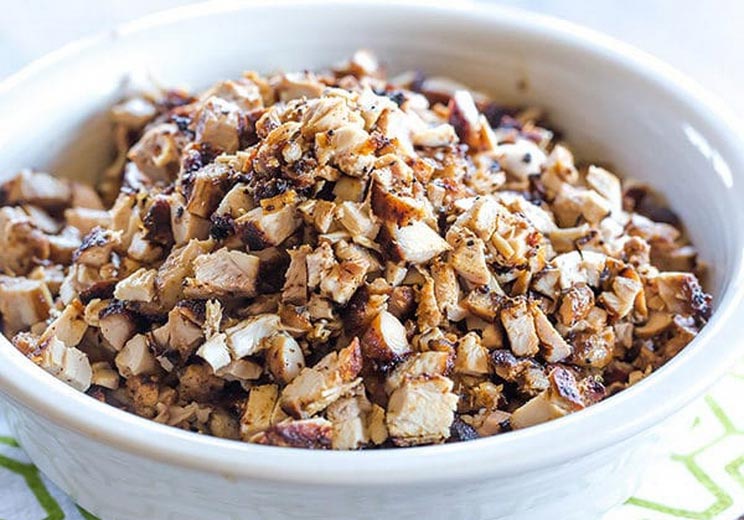 Give homemade Chipotle another whirl, this time with their juicy and flavorful chicken – perfect for Paleo burrito bowls and burritos on their own. 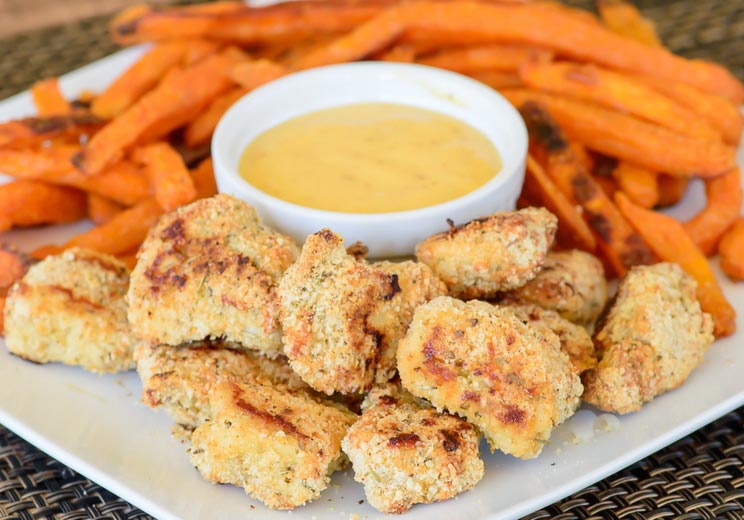 Who doesn’t love Chick-Fil-A’s crispy and succulent chicken nuggets? Make it Paleo with a blend of almond flour and savory seasonings. 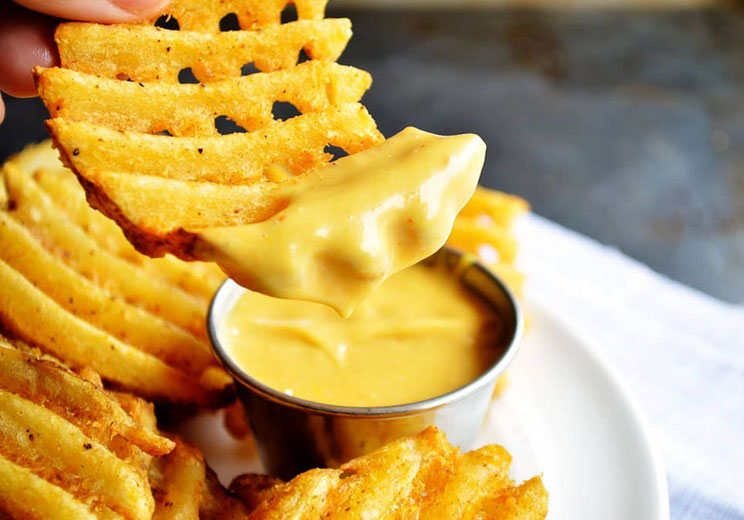 Instead of stocking up on those little Chick-Fil-A sauces that people go nuts over, dunk those nuggets in this copycat recipe. Just be sure to use Paleo mayonnaise and barbeque sauce when whipping this up. 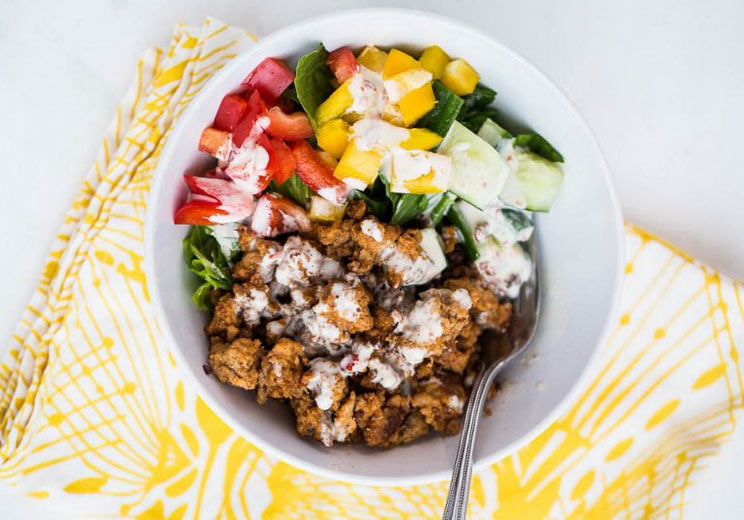 Ever tried making your own chorizo at home? It’s super simple with this recipe. Channel Chipotle and use it to top a salad, burrito bowl or make a burrito – or have breakfast and mix it with eggs.

You won’t believe how simple it is to make a Paleo frosty at home. Five ingredients and some ice are all it takes – oh, and a blender. 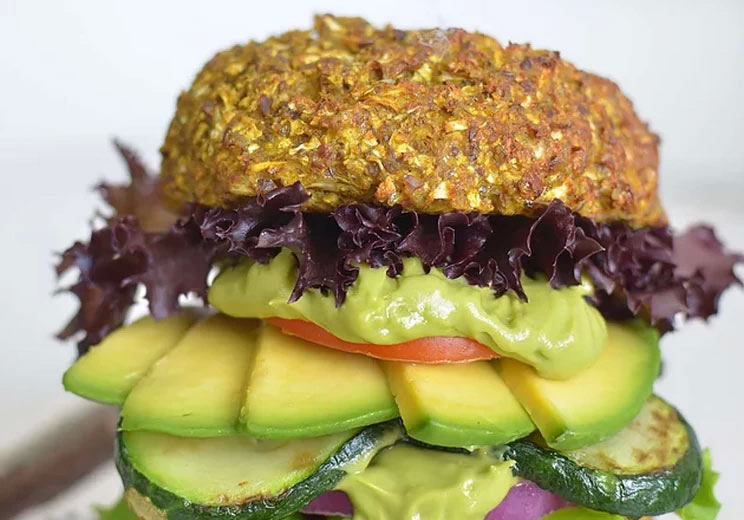 Swap your whopper with this gluten free, anti-inflammatory recipe. The buns pack turmeric and cauliflower, plus you can stuff them with better-for-you ingredients like creamy avocado slices, grass-fed beef and fresh veggies. 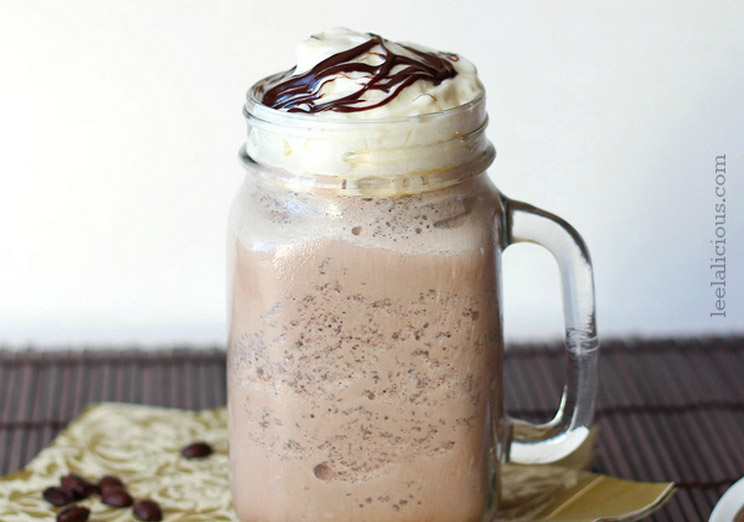 Who can resist the pull of a drive-thru Starbucks? Keep your treats clean by whipping up this homemade Paleo version of a java chip Frappuccino, complete with those very necessary chunks of dark chocolate. 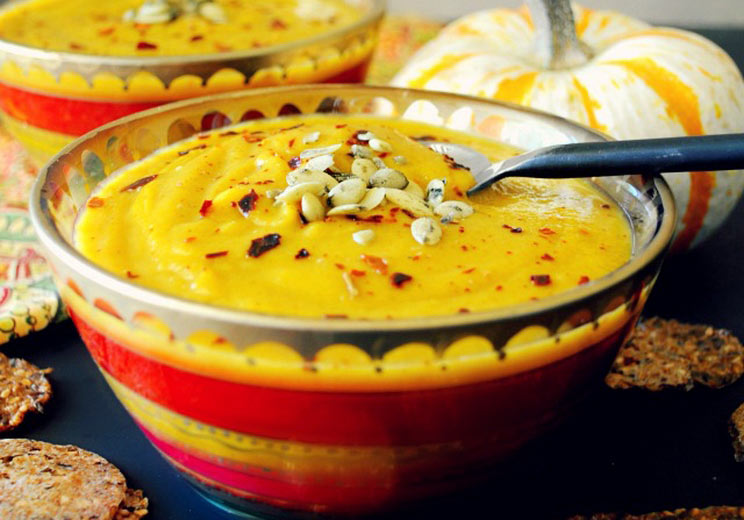 Ordering anything at a Panera Bread while Paleo – even salad – can be tricky. With this recipe, you can enjoy the flavors of Panera without the guilt. 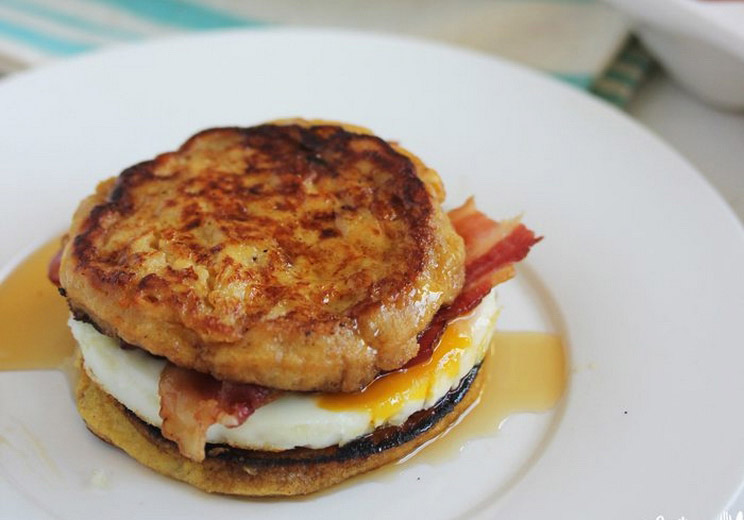 Syrup-doused pancakes sandwich eggs and bacon – and it’s totally Paleo. Yeah, you need this in your life. 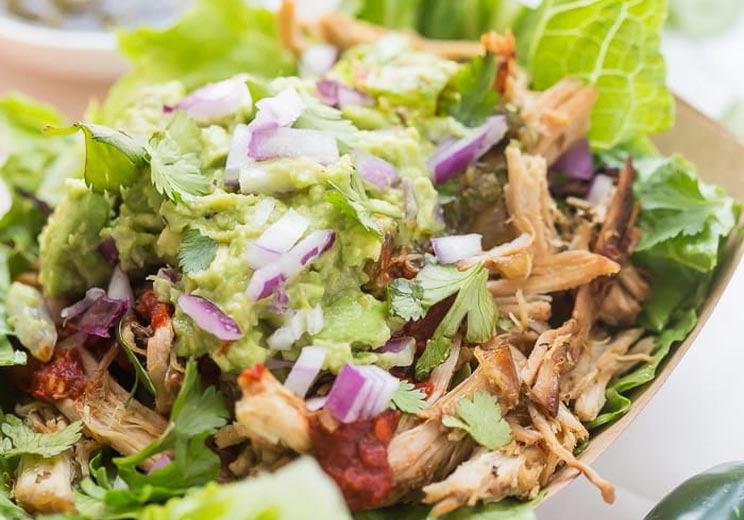 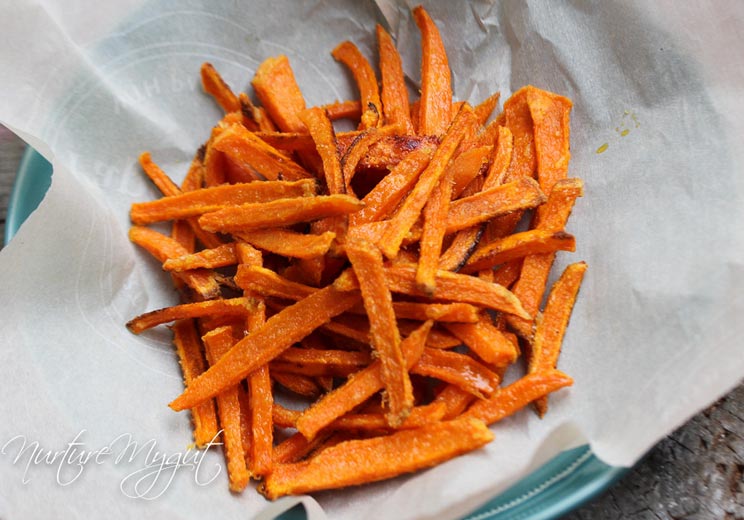 Got a straight-up French fry craving? It happens to the best of us. Sate that craving with these clean eating-friendly crispy sweet potato fries, baked in the oven instead of fried for optimal healthiness. 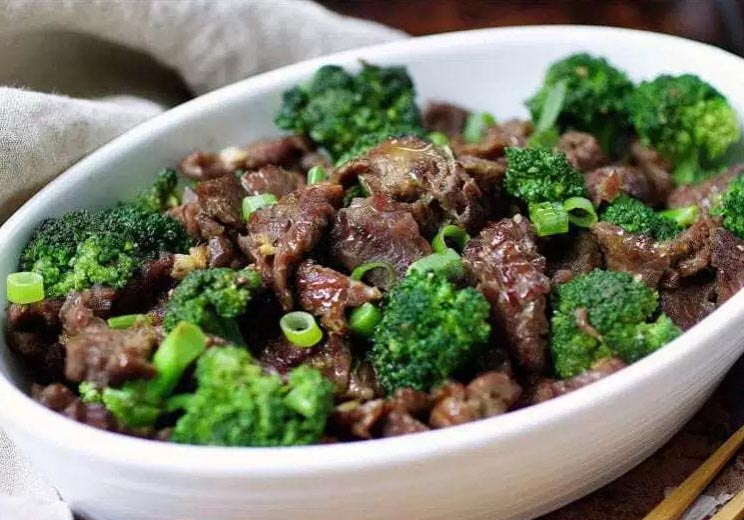 Panda Express ain’t got nothing on this juicy homemade beef with broccoli, made with coconut aminos in place of soy sauce to keep it 100 percent Paleo. 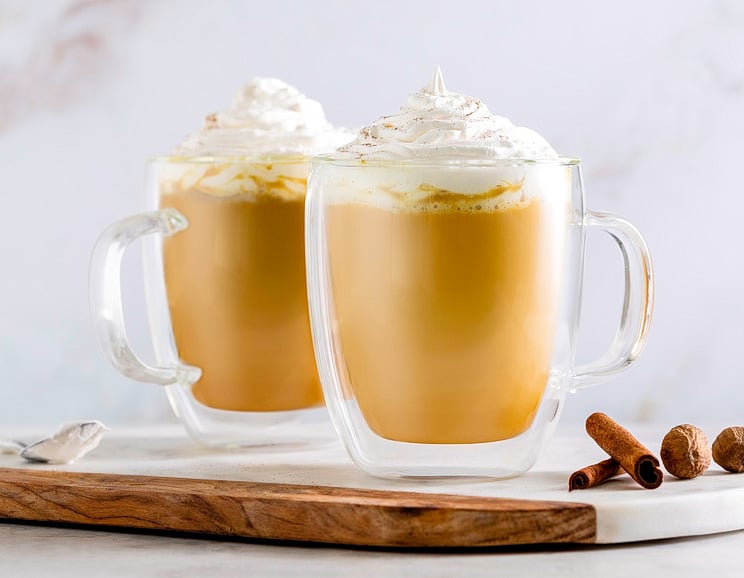 When that Starbucks pumpkin spice craving strikes, swap the sugar bomb for this healthy version instead. Made with turmeric, pumpkin purée and coconut cream, it’s the perfect way to start your morning. 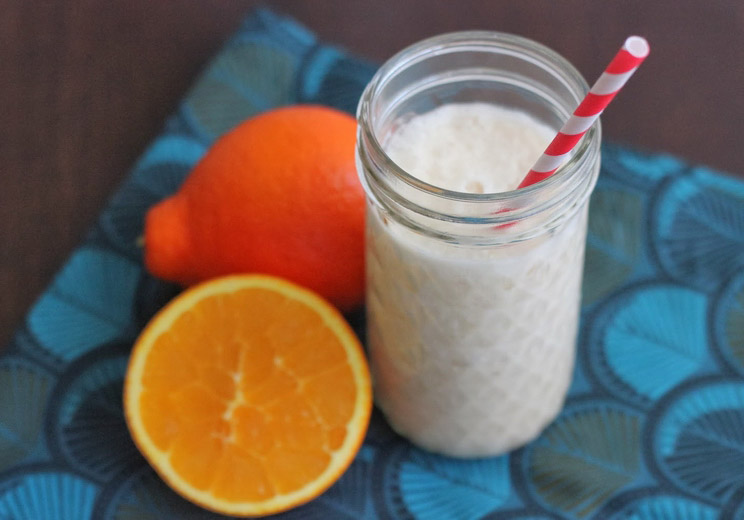 A creamy, citrusy and frosty Orange Julius might hit the spot – but it also hits your body in all the wrong places. Enjoy this Paleo version with much less of a caloric punch. 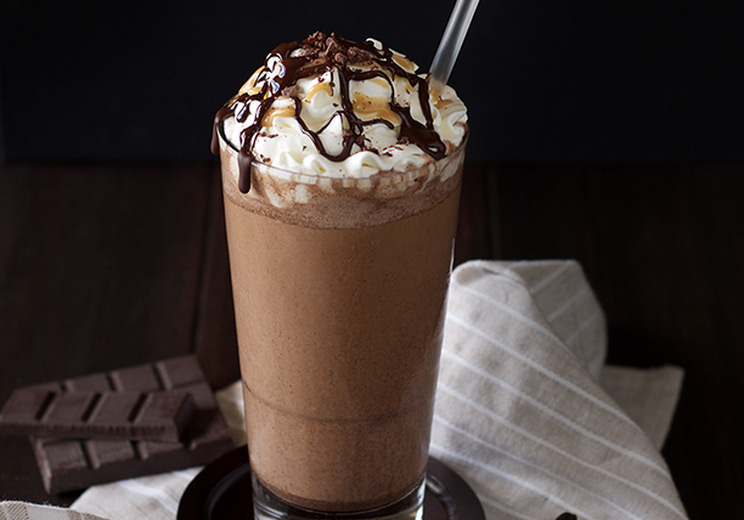 If Java Chip Frappuccino’s aren’t your thing, give this decadent mocha recipe a try. Chock full of chocolate and creamy almond butter, it’s bound to satisfy your Paleo sweet tooth. 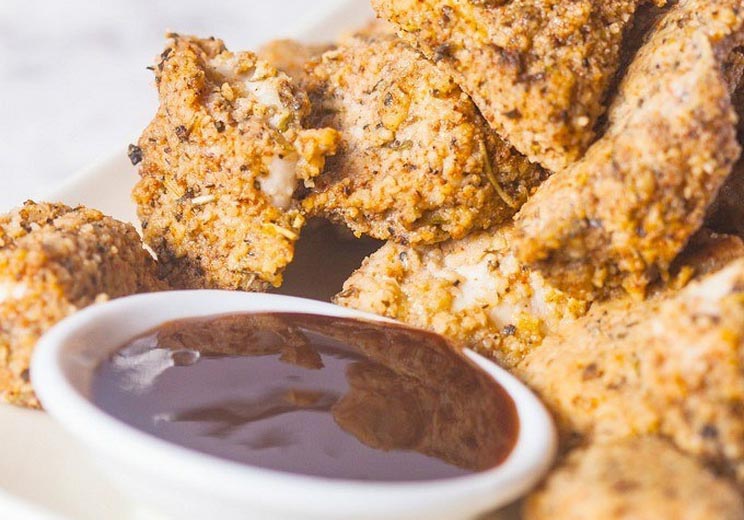 If Burger King makes your favorite nuggets, try this recipe that coats chicken in a blend of almond and coconut flour for maximum crispiness.

For all your burrito bowl needs, this cauliflower rice is remarkably simple to whip up. 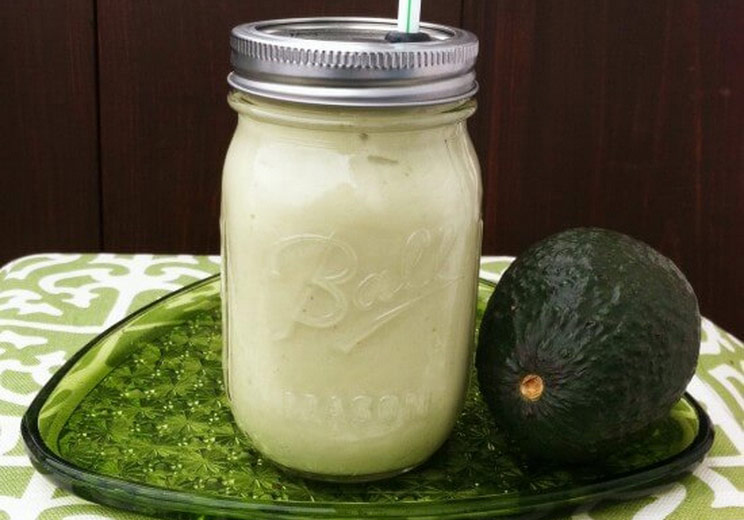 Minty and sweet, this homemade shamrock shake captures the essence of the original without all the sugar and food dye. 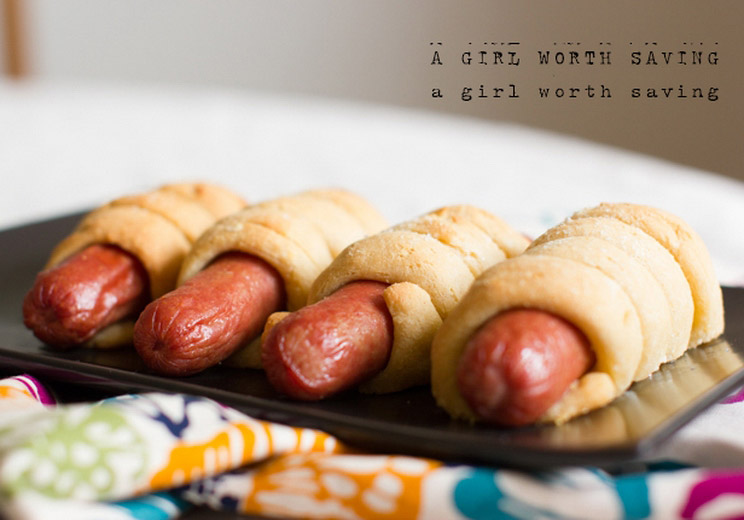 Who needs a Wienerschnitzel pretzel bun when you’ve got these fluffy homemade pretzel dogs at home? 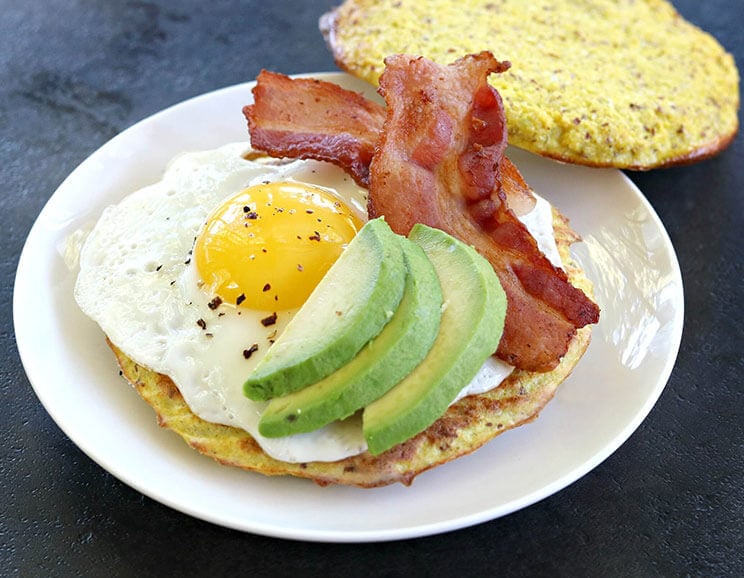 These turmeric-spiced Paleo “muffins” are stuffed with the expected eggs and bacon, with avocado thrown in there for a happy little surprise.