George Bryant aka Civilized Caveman on Bacon and Have We Gone Too Far?

It’s that time again… Clark is back with yet another awesome podcast!

This week he sits down with George Bryant of Civilized Caveman Cooking, who’s been on active duty in the US Marine Corps since July 2002.

George originally decided to get healthy when recruiters took one look at him, and told him he needed to lose weight before even thinking about signing up.

Feeling discouraged and rejected, George made it his mission to prove them wrong.

He took control of his health and worked out until he hit his goal weight and showed up the recruiters that had rejected him just a few months ago.

Since then George has competed in tons of marathons, triathlons, is a Crossfit advocate, and shares his amazing Paleo recipes in his cookbook, Caveman Feast (you have to try his Primal Pot Roast!).

Tune in now as Clark and George chat it up about:

George’s story is both incredible and inspiring; you’ll definitely find his tips helpful whether you’re a Paleo newbie or a seasoned pro.

Get George’s cookbook, with over 200 gluten-free Paleo recipes here. 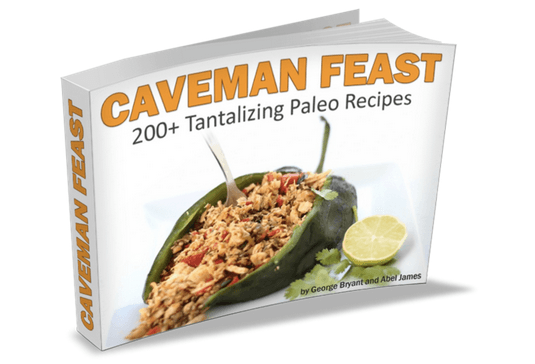 Use this link to subscribe outside of Itunes: Paleohacks Podcast RSS Feed

If you want to connect with Clark, you can hit him up on Twitter, Facebook, or via e-mail at Clark@Paleohacks.com. 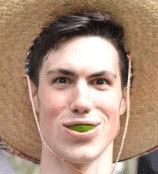 A lover of Holistic Health and Personal Development, Clark has a passion for inspiring others. Through his top ranked PaleoHacks podcast, he helps people control their life and not the other way around. He has a full-blown food allergy to diet dogmas. Fun Fact: Clark loves to piss off his neighbors through intense tribal drumming sessions. Check out his blog or find him on Twitter.