4 Ways Your Ovaries Impact Your Health Beyond Pregnancy

The ovaries are a crucial part of the female endocrine system at any life stage.

This guide walks you through the basics of ovarian health, plus how to know when something is off. Ovaries are the two organs that sit on either side of the uterus in women. When mature, they’re approximately the size of large grapes.

For something so small, the ovaries are responsible for a lot. They have three distinct purposes:

Women are born with their lifetime supply of oocytes, or eggs, and most of them will never mature. It’s estimated that the average female at birth has approximately one to two million immature oocytes. (1) Over the course of her reproductive years, a woman will only mature and release about 300 to 500 of them through ovulation.

The ovaries produce several hormones, including: (2)

Estrogen aids in the development of wider hips and breasts, and aids in fertility. There are three different forms of estrogen: estriol, estradiol and estrone. While estriol is found in pregnant women, the other forms are common in pre- and postmenopausal women, respectively.

Progesterone is released after ovulation and increases the chances that an egg will be fertilized and implanted. While it’s associated with pregnancy in this sense, progesterone is still key to balance to a woman’s estrogen levels outside of pregnancy.

Relaxin and inhibin are both hormones strictly associated with pregnancy. Relaxin helps to loosen ligaments and help prepare a woman’s body for delivering her baby, and inhibin tells the pituitary gland to stop producing hormones that would interfere with pregnancy.

Ovaries release one or more eggs in the middle of a woman’s menstrual cycle. Each ovary contains several follicles each cycle, in which the eggs mature.

Typically only one or two follicles become dominant, and an egg ovulates from the predominant one. As a woman ages, sometimes two or three eggs ovulate, although they may be less mature. This is how a woman’s fertility naturally declines as she nears the end of her reproductive years. 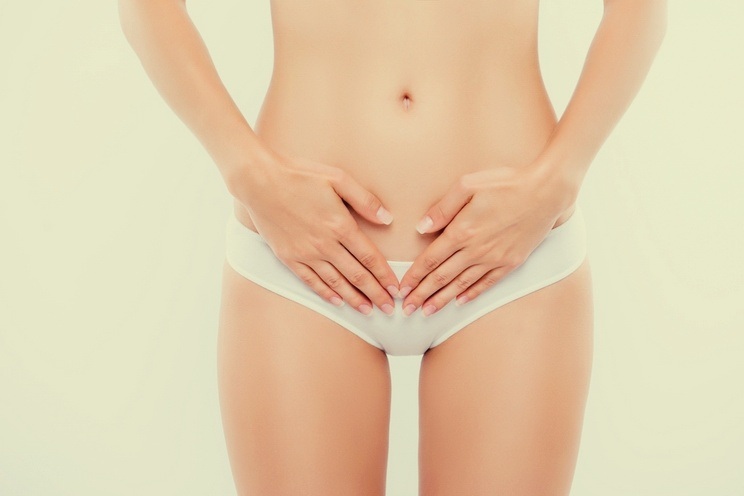 Like many other organs, the ovaries are prone to complications, and many women aren’t aware of the symptoms associated with ovarian problems. Fortunately, many ovarian health issues are treatable, and once you know what they are, you can successfully manage their symptoms.

An ovarian cyst is a sac filled with fluid. Functional cysts are common and don’t require treatment. They occur randomly in women of reproductive age and typically resolve within one to two menstrual cycles. (3)

There are two types of functional cysts: follicle cysts and corpus luteum cysts. Follicle cysts occur when a follicle gears up for ovulation, but an egg isn’t released. Instead, the fluid stays trapped in the follicle, resulting in a temporary cyst.

A corpus luteum cyst occurs after the egg has been released, but fluid remains trapped in the sac that should have dissolved.

Most women don’t feel symptoms and would never know they had a cyst unless they had an ultrasound for another reason. Rarely, a functional cyst will continue to grow larger and could lead to pain in the lower abdomen.

Ovarian cysts are rarely cancerous in women of reproductive age, but any time you feel pain in the ovarian area or in your genitals, an OBGYN should rule out potential causes.

Cysts in postmenopausal women, on the other hand, are less likely to resolve on their own. This is because there is less cyclical hormone flux. A woman who has passed menopause may have her cysts treated with medication or hormone therapy, and would be at higher risk of complications or cancer. (4)

Endometriosis is a painful condition that occurs when uterine tissue grows in places it should not. This could mean on the surface of the uterus, on the ovaries, or even around the intestines. (5)

There is no cure for endometriosis. Lifestyle and dietary adjustments can help, and in extreme cases, surgery can remove the growths.

PCOS, or polycystic ovarian syndrome, occurs when many small cysts form in the ovaries that interfere with ovulation. This can lead to problems getting pregnant. (6)

Insulin resistance and weight gain are two common causes of PCOS. Often, it responds well to lifestyle adjustments like diet, exercise, and other measures to promote healthy blood sugar and insulin levels.

Ovarian cancer is rare, and is typically not diagnosed in women until they are in their 60s. When caught early, ovarian cancer is highly treatable by chemotherapy, radiation, or surgery. (7)

If your doctor detects a cyst in a routine pelvic exam, ultrasound and other imaging tests may be ordered, as well as blood tests to check for hormone levels and possible markers for cancer.

Whether you have a cyst or other ovarian problem, there are several common, overlapping symptoms. These can include: (8)

If you experience sharp pains in the ovarian area, develop a fever, feel faint, or have rapid breathing, consult emergency medical attention right away. These could be signs of a ruptured cyst or other complications.

How to Keep Your Ovaries Healthy 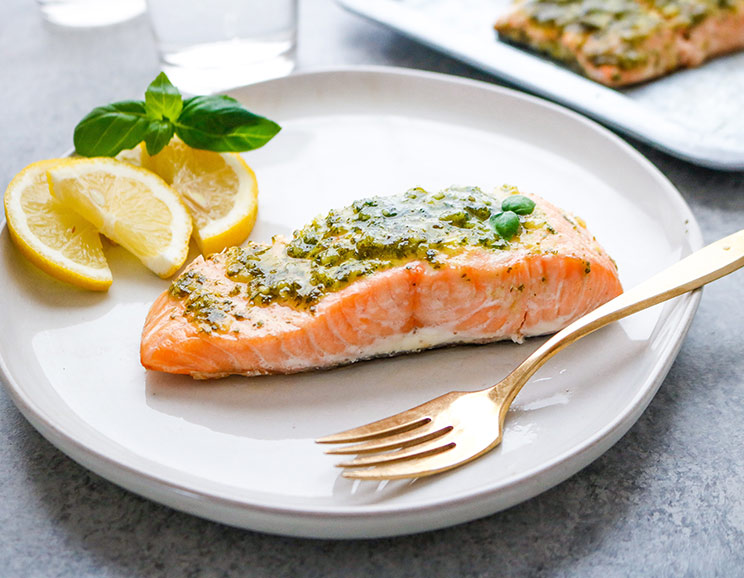 If you’re a woman of reproductive age, there are several ways to keep your ovaries healthy. Even if you’re no longer menstruating, you still benefit from having healthy ovaries. The following lifestyle and dietary tips help to promote natural ovarian health.

Regular pelvic exams: No one enjoys their annual physical check-up, but this is a primary way to ensure that the ovaries stay healthy. Catching any type of problem early is key to preventing serious problems.

Keep a healthy weight: Weight can be a strong influencer of hormone health, which can in turn affect sex hormone levels and endocrine organs. With a healthy weight, you protect hormone balance in your body and reduce the risk of weight-related hormone problems, cysts, and PCOS. (10)

Supplement with myo-inositol: If you’re of reproductive age and struggling with PCOS or other ovarian abnormalities, ask your doctor about myo-inositol. A supplement with low side effects, it can optimize ovulation, reduce androgens, and improve ovarian health. (11)

Eat omega-3 foods: Salmon, mackerel, and sardines are rich in omega-3 fatty acids that fight inflammation in the body. They can also help promote healthy hormone levels in women, especially in those with ovarian disorders. (12)

Ovarian health extends well beyond a woman’s fertility. The ovaries provide sex hormones that support a woman’s well-being in her reproductive years and beyond; taking steps to support them benefit overall health.

Read This Next: Could Your Birth Control Be Causing Thyroid Problems?

8 Natural Nootropics and The Benefits of Nature’s “Smart Drugs”
Next Post: 10 Ways Apple Cider Vinegar Boosts Gut Health (Plus: 5 Tasty Ways to Use It)