8 Natural Nootropics and The Benefits of Nature’s “Smart Drugs”

If you’re brain needs an extra push during an afternoon slump, these nootropics might do the trick.

We’ve all had times where our brains need a bit of a boost in concentration. Perhaps you’re dealing with an intense project at work, or maybe you’ve been having trouble concentrating because of stress or other distractions.

Whatever the case, a class of natural substances called nootropics, which include things like caffeine and even some herbs, can come to the rescue.

“Nootropics” are substances that boost cognition, alertness, learning, and energy levels by affecting the neurotransmitters in your brain. (1)

The synthetic versions of nootropics are commonly known as “smart drugs”. These are lab-designed to enhance cognition even more than natural nootropics. Popular smart drugs include Piracetam, Aniracetam, Oxiracetam, Pramiracetam, and Adderall, as well as other brain-boosters commonly used to treat ADHD due to their “focus enhancing” effects. Some synthetic nootropics like Adderall can only be used with a prescription, but others, like Oxiracetam, can be purchased online. Unfortunately, they may come with side effects like anxiety, insomnia, tremors, and depression. (2)

Natural nootropics, on the other hand, don’t come with questionable side effects. These include herbs, plants, amino acids, and medicinal mushrooms that can give your brain a similar boost.

When you take natural nootropics, it increases the flow of blood, oxygen, and nutrients to your brain, resulting in things like: (2, 3, 4, 5)

Each natural nootropic comes with their own unique set of brain benefits. Here are the most popular kinds. 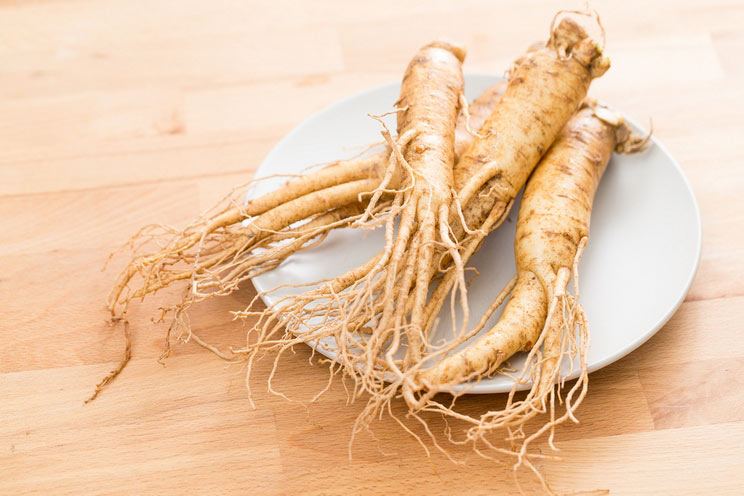 Ginseng is one of the most widely consumed supplements in the world. It’s often praised for its stress-relieving adaptogenic effects, but ginseng has even more to offer.

Animal and human studies show that ginseng can help regulate certain compounds in your brain that enhance cognitive performance and alertness. One study specifically found that ginseng had a better-than-expected effect on memory and attention. (6, 7)

How to Take Ginseng: Scientists used a 200-600 mg dosage range for these studies. Follow the dosing instructions of the brand you purchase or consult your doctor.

Many of us reach for a cup of coffee first thing in the morning, and research shows that caffeine can do more than just give us our morning jolt. Studies show that even in stressful conditions, a moderate amount of caffeine can improve cognitive function, vigilance, learning, memory, and mood. (8)

How to Take Caffeine: Enjoy a cup of coffee in the morning, and then switch to caffeinated teas, like matcha.

Like ginseng, gingko is an ancient herb hailing from the East. Ginkgo is widely studied for its ability to improve cognition in Alzheimer’s patients, as well as boost overall memory and increase accuracy on behavior cognition tests. Researchers believe these effects are caused by increased blood circulation to the brain. (9)

How to Take Ginkgo: While there is no standard dosage recommendation for gingko, most studies use between 200-300 mg dosages in supplement form. 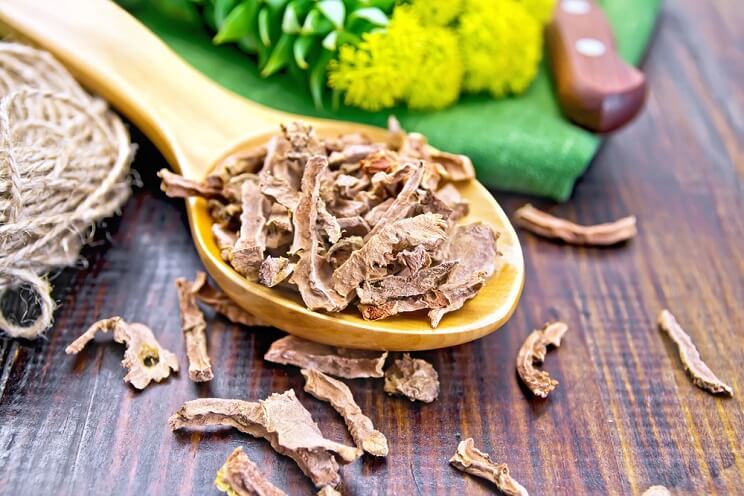 How to Take Rhodiola: The average dosage of Rhodiola ranges between 288-680 mg, with 680 mg considered the upper limit.

Taurine is an amino acid found abundantly in your brain and nervous system. Although your body is able to produce it on its own, you can increase the amount in your system by getting it through your diet.

Studies show that supplementing with taurine can help regulate and release GABA, a neurotransmitter that helps reduce anxiety and promotes relaxation. This can be extra helpful if your lack of focus is due to feeling overly anxious. (11, 12) Taurine also has a protective effect on the brain, especially during aging. (13)

How to Take Taurine: You can get taurine from wild meats and seafood. You can also supplement with an average dosage ranging from 200-2,000 mg per day. Start with a lower dosage and increase as needed. 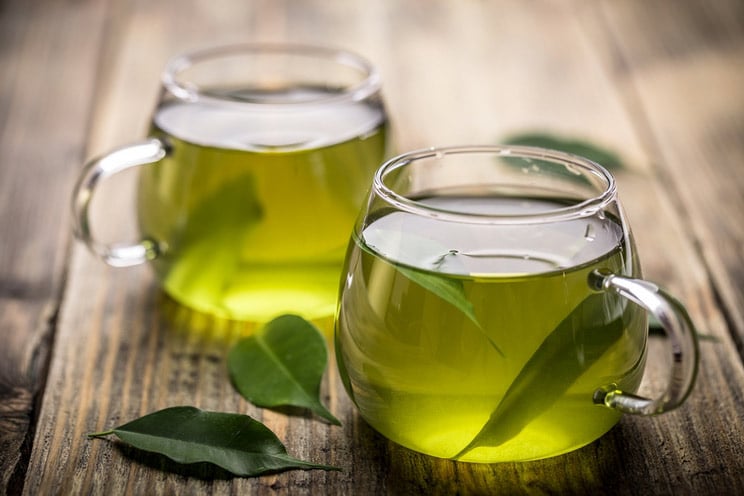 L-theanine is an amino acid found in green tea. Like taurine, l-theanine is great for relieving anxiety to promote a relaxed state of concentration. (14) Studies show that it can significantly improve focus, accuracy, and self-reported alertness during cognitive tests. (15)

How to Take L-theanine: Sip on matcha or other types of green tea. You can also take a supplement. There are no standard dosages, so follow the manufacturer’s instructions.

If you’re finding that you’re unable to concentrate due to low mood or anxiety, bacopa may be your nootropic of choice. That’s because this ancient adaptogenic herb from India can improve memory, focus, learning, and concentration, all while reducing stress. (16)

How to Take Bacopa: Add about 300mg of bacopa powder to smoothies or drinks.

Lion’s mane belongs to a class of medicinal mushrooms that contains 70 compounds that work with your body to provide health benefits. (17) It works by helping to develop new nerve cells, which plays a huge role in maintaining and regenerating neurons in your brain. One animal study found that lion’s mane mushrooms prevent cognitive decline due to its neuroprotective effects. (18, 19)

How to Take Lion’s Mane: Lion’s mane can be taken in capsule, liquid, or powder form, and can even be eaten as a culinary mushroom in stews or stir-fries. There is no standard dosage, so follow the instructions of the brand label you purchase.

How to Use Natural Nootropics

There are a variety of ways to take nootropics. You can either take them in supplement form, drink an herbal tea such a ginseng tea for its nootropic benefits, or even eat foods high in amino acids with nootropic effects, such as taurine.

If you prefer to eat your nootropics, try any of these recipe ideas using brain-boosting foods and herbs:

If you’re suffering from chronic fatigue or struggling to concentrate in general, give one of these natural nootropics a try. They can help you focus for longer at work, and perhaps even help you learn faster and cut brain fog. You’ll give your natural brainpower a bit of a boost!

Read This Next: 6 Natural Ways to Boost Your Brain Power

The Strength & Balance Challenge: Can You Hold These Poses for 1 Whole Minute?
Next Post: 4 Ways Your Ovaries Impact Your Health Beyond Pregnancy