If you notice that your memory is sluggish and your mood is off, your brain health might need a boost. Here are the major signs of neurological decline, and six things you can do right now to stop it.

Misplacing your keys once in a blue moon? No big deal. Feeling super stressed or depressed every so often? That’s normal, too.

However, if you find yourself forgetting where you put your keys several times this week, plus have trouble performing tasks that would normally be a breeze, you might want to pause and consider taking steps to boost your brain health.

3 Signs Your Brain Health is Slipping 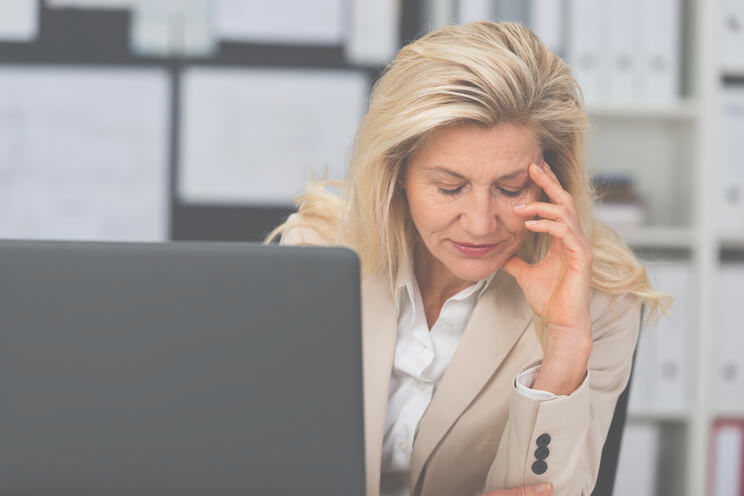 Not surprisingly, memory loss is one of the most common symptoms that your brain health may be suffering. While forgetting something once in a while isn’t a sign that something is majorly wrong, you might want to sit up and pay attention if it starts to happen repeatedly.

Studies show that memory loss can be an early predictor of diseases like Alzheimer’s and dementia. But, before you panic, know that other conditions can affect your brain health and cause forgetfulness, such as aging, side effects from medications, depression, and/or too few vitamins and minerals like vitamin B12. (1)

Memory loss and forgetfulness becomes a problem when you start to notice it happening regularly, and in situations where you normally have a sharp memory. Think things like where you regularly keep your wallet, or what you had for dinner last night.

Have you noticed lately that you’re having trouble solving problems, or that you’re extra-exhausted after making plans?

Studies show that while this could result from something as simple as excess stress or normal aging, continuous trouble planning and problem solving could be a predictor of dementia, especially when experienced alongside other symptoms on this list. (2)

Things that once seemed easy, now feel like a chore. Perhaps driving has become more tiresome, or doing your weekly accounting is leaving your brain feeling exhausted.

Familiar tasks you perform daily have their place in memory, and declining brain health often manifests itself as a decline in this area. While you won’t necessarily forget how to perform a familiar task, it may just seem a little harder to do, or require more energy and concentration than normal. You could also experience forgetfulness mid-task and have the classic moment of, “how on earth am I forgetting this?”

These symptoms are commonly associated with early-onset Alzheimer’s, although several other neurological issues could be to blame. (3)

6 Ways to Improve and Maintain Your Brain Health

If you’re worried about your brain health, have checked in with your doctor, and are now looking for ways to improve your cognition naturally, keep reading. Many of these techniques are simple, yet have shown in studies to be powerful ways to strengthen multiple regions of your brain.

Studies show that learning a new skill, be it through taking an online course, a cooking class, or even taking on a new hobby like painting can help slow cognitive decline. Scientists mention that just because your brain is aging doesn’t mean new brain cell growth is impossible. As long as you’re still learning, you can grow new brain cells and make new neural connections, which can improve your overall brain health and memory. (4) 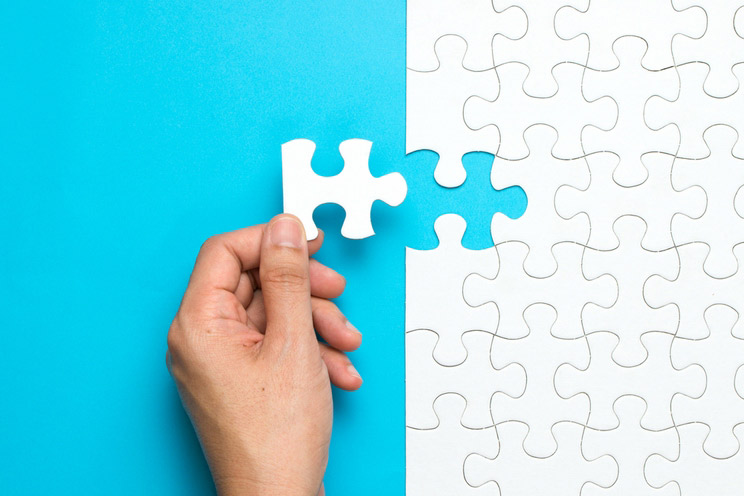 When was the last time you broke out a crossword puzzle, or any type of challenging game that requires making connections?

Research also shows that solving puzzles can delay the onset of accelerated memory decline by over two and a half years, independent of education, in dementia patients. (5)

Stress can do more damage than simply wearing you out emotionally. Researchers have discovered chronic stress triggers long-term changes in brain structure and function.

Specifically, one study found that the hippocampus, which governs memory and emotions, shrinks under extended periods of acute stress. (6) Try yoga, meditation, or leisure activities that help you let go of stress and get into a relaxed state of mind. 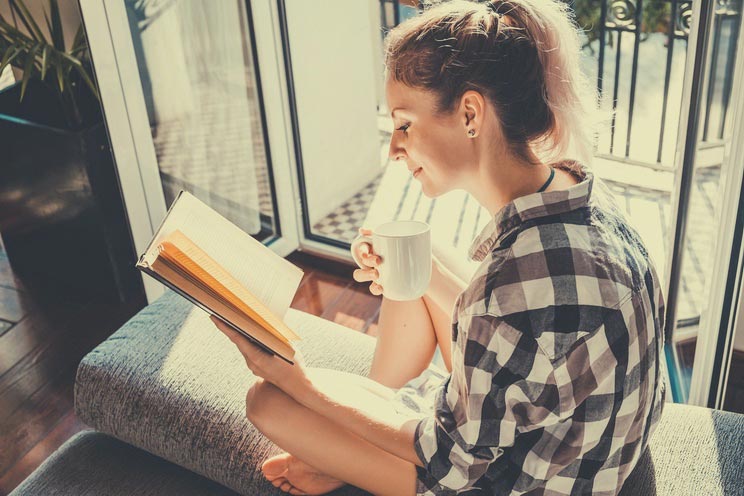 Your brain is an exercisable muscle, and when you read, it essentially gets a fantastic workout. In fact, one study found that people who read regularly throughout their lives were protected against brain lesions and self-reported memory decline over the course of a 6-year study. (7) This is a great excuse to finally dive into those novels you’ve been meaning to read!

Before you pick up that novel or puzzle, you might want to consider getting in a heart-pumping workout.

Research from the University of British Columbia found that aerobic exercise specifically boosts the size of the hippocampus, which is involved in learning and memory. (8) Head out for a walk, play a game of tennis, or take an exercise class to help give your brain health a needed boost. 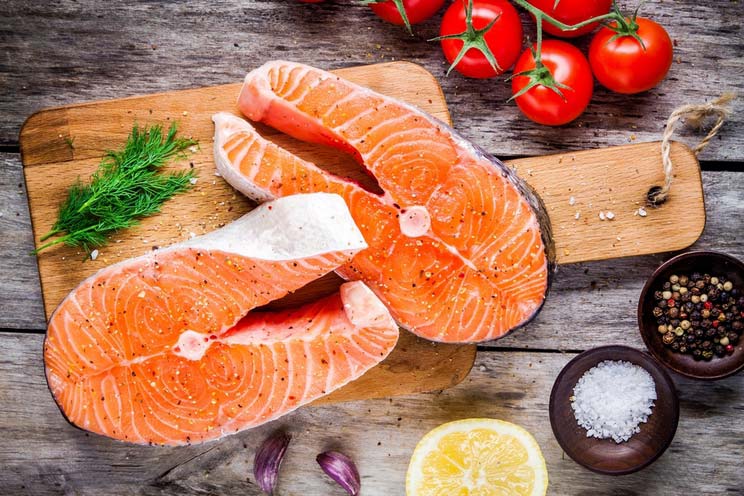 Nutrition is an integral part of maintaining a healthy brain. Omega-3 fatty acids in particular, which are found in wild fatty fish and walnuts, are crucial in keeping everything neural running smoothly.

In fact, research shows that pregnant women who take fish oil (which is rich in omega-3) have children who score higher on tests of intelligence and brain function in early childhood. (9)

Try adding in wild, fatty fish to your diet, such as salmon, at least three times a week to boost your omega-3 levels.

Questioning your brain health can certainly be scary. However, taking a proactive approach and keeping note of any symptoms you may be experiencing could help you avoid long-term brain decline, and keep your memory running strong. 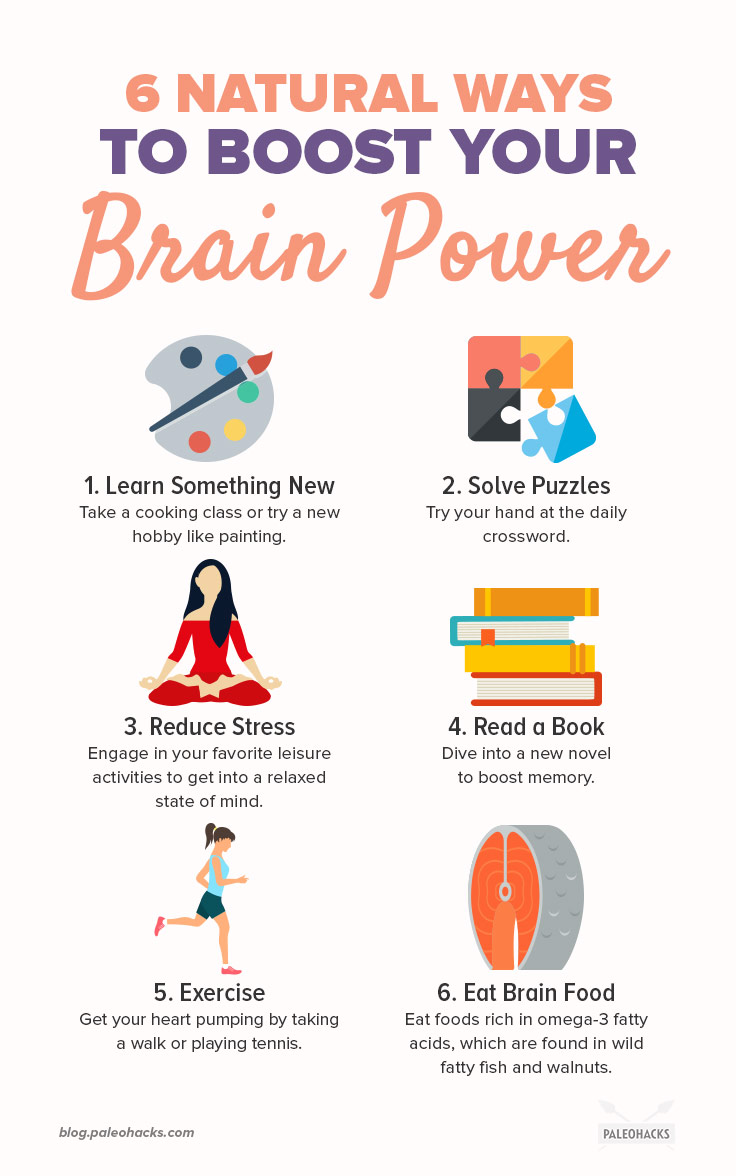 (Read This Next: The Best Brain Food to Sharpen Your Memory & Focus)