Endotoxin: How Your Gut Bacteria Is Making You Sick

Your body naturally produces endotoxins. Here’s how to tell if these antibiotic-resistant substances in your gut are getting out of control – and what to do about it.

Millions of people in America are struggling with some sort of digestive issue. While the causes are many, recent research is discovering that bacterial gut toxins may be at the root. An overload of bacterial endotoxins in the gut can cause inflammation, which can lead to leaky gut, inflammatory bowel disorder, and other digestive diseases. (1, 2)

Most of us have suffered the nasty effects of a viral or bacterial infection. Normally, we handle a cold or flu with a trip to the doctor for a round of antibiotics. While antibiotics can kill off one category of pathogens (gram-positive bacteria), they aren’t as good at handling gram-negative bacteria.

When we’re sick or under stress, our immune systems are weakened, making our bodies susceptible to the negative effects of endotoxins.

In fact, gram-negative bacteria are quite literally “antibiotic-resistant” and when destroyed, release toxins into the bloodstream referred to as endotoxins. These endotoxins are what gives life to most sickness symptoms, and are not destroyed effectively by most antibiotics, and in most cases, are exacerbated by them.

When healthy, our immune system is able to destroy most endotoxins before they pass through the intestinal wall and make us sick. However, when we’re sick or under stress, our immune systems are weakened, making our bodies susceptible to the negative effects of endotoxins. 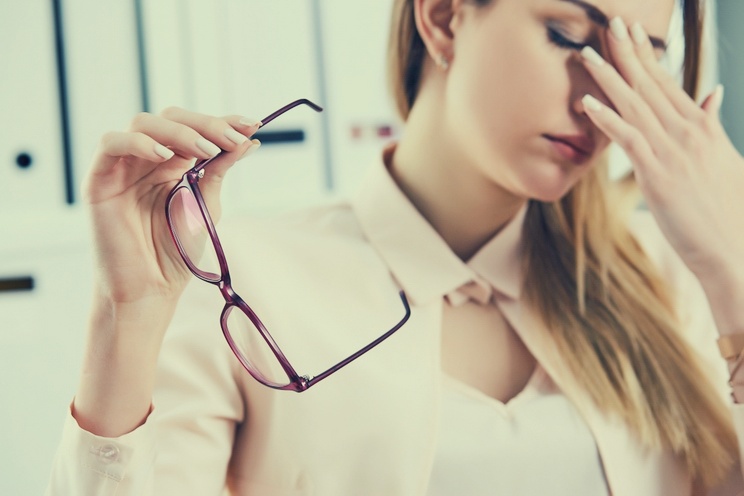 There are a number of reasons why your body can’t properly eliminate or handle endotoxins, including malnutrition, hypothyroidism, stress, protein deficiency, and liver impairment.

If your system becomes overburdened by endotoxins, your body will most likely display some pretty hard-to-ignore symptoms. Here are some common consequences: (3, 4, 5, 6, 7, 8, 9, 10)

While the subject of endotoxins seems complicated, the solutions are quite simple. In essence, stress is the primary culprit of endotoxin overload. Stress increases inflammation, which increases endotoxin absorption. So reducing bacterial endotoxins is as simple as reducing stress. In practice, this means calming mental and emotional stress, eliminating stressful, gut-irritating foods, and eating the right foods.

Here are a few simple tips for decreasing endotoxins: 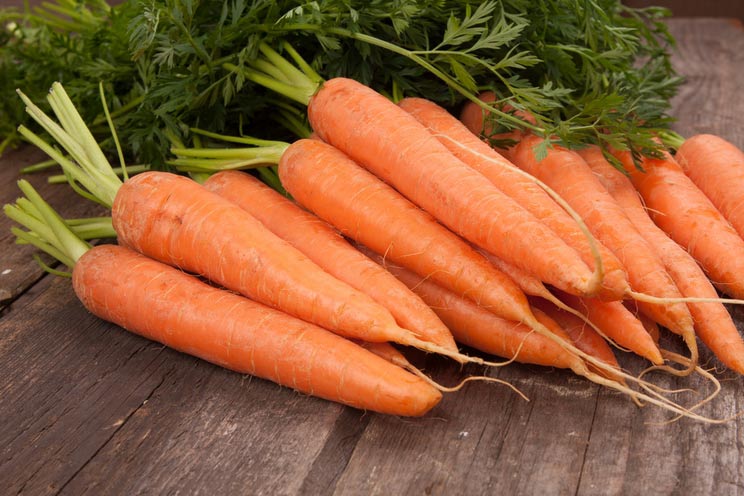 One simple way to optimize gut flora and decrease endotoxins is by adding bamboo shoots and raw carrots to your favorite salads. The indigestible fibers found in these foods prevent the absorption of endotoxins in the intestine, and can reduce the production of stress hormones that would make endotoxin contamination worse. Aim to incorporate some bamboo shoots into dishes on a daily basis and consume at least one raw carrot a day to reap these benefits!

The mitochondria in our cells are responsible producing energy, and endotoxins disrupt this process. Luckily, red light therapy can help protect these precious cellular structures.

Here’s how it works; according to studies, low-intensity red light acts like an antioxidant. It protects the mitochondria against oxidative stress stemming from endotoxin by improving the activity of a protective molecule known as “cytochrome”. (11, 12, 13) Red light therapy is the use of full-spectrum, infrared light that passes easily through the tissues. You can buy FDA-approved red light devices online that you can use at home. Some spas and gyms also offer red light therapy. Aim for 20 minutes of red light exposure daily, preferably after a shower, as clean skin helps improve permeability.

Coconut oil helps inhibit bacterial endotoxin growth while at the same time healing the intestine. Add a tablespoon or two of coconut oil to a smoothie, cook with coconut oil in place of olive oil, or even better – make a raw carrot salad dressed with a coconut oil vinaigrette!

The major problem with carrageenan is that exacerbates the damaging effects of endotoxins. When we consume carrageenan, it enters the gut and causes inflammation, weakening immunity.

Always read ingredient labels carefully to make sure carrageenan is not present and beware that it may not be listed when used in alcoholic drinks or as a processing aid. Check here for a list of safe brands that don’t use carrageenan in their organic products.

5. Eat Foods That Are Naturally Antibacterial

Anything that leads to gut irritation will also increase endotoxin absorption. When the gut becomes inflamed, constipation can ensue, leading to increased exposure to endotoxins.

Common gut irritants include fermentable fibers like wheat, corn, soy, and other legumes and grains. Instead, focus on eating plenty of gut-soothing, naturally antibiotic foods like:

Endotoxins can have a devastating effect on the body, and stress can turn this problem into a cyclical disaster. Take care of your health by eating plenty of foods that are naturally antibiotic and minimizing stress whenever possible.

(Read This Next: Autophagy: How to Activate Nature’s Detox System)

Nick Kowalski is a Transformational Coach, fitness model and unconditional lover. You can find more of his writing on his blog NicksFit. His mission is to inspire the transformation toward love consciousness. Follow him on Instagram for more living in love inspiration and transformational mindset motivation!