Coconut Milk vs. Cream: The Difference and How It Changes Your Recipes

Welcome to the world of coconut, where everything is rich, delicious, and full of brain-boosting, fat-burning, and energizing medium-chain fatty acids.

Welcome to the world of coconut, where everything is rich, delicious, and full of brain-boosting, fat-burning, and energizing medium-chain fatty acids (1, 2). There’s nothing left to do but grab yourself a box of coconut milk and get cooking, right?

Not so fast. You may have noticed several different types of coconut “milk” in your local grocery store. There’s a boxed variety, a canned type, a milk, and a cream. It might not look like there’s much of a difference between them, but it turns out that there are several that can make or break a recipe. Below we break it down.

Coconut Oil has hundreds of health benefits – learn how you can experience them
Get our FREE Guide to Coconut Oil & its benefits here! 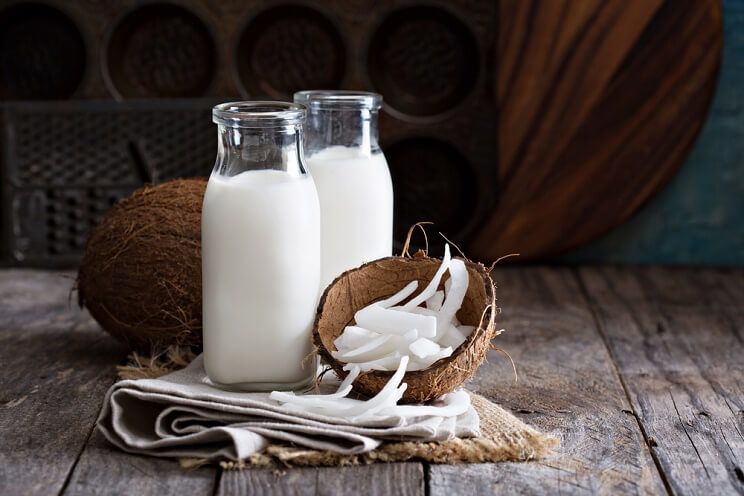 Coconut milk is a creamy liquid blend of puréed coconut flesh and water. It’s a popular ingredient in Indian, Asian and Caribbean cooking, where it’s often used in curries or as a Laksa base.

Coconut milk has the consistency of very thick cow’s milk, and is often sold in a can. Due to its thickness, it makes an excellent addition to smoothies, soups and stews.

You’ll probably see another type of coconut milk next to the dairy-free milks as well. This type of carton coconut milk is diluted even more, making it more of a beverage than a cooking ingredient.

How to Use Coconut Milk 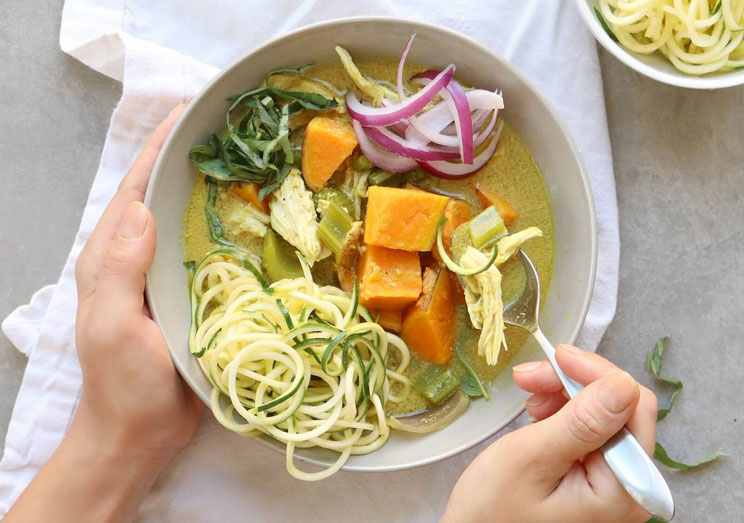 Coconut milk is so versatile that once you start using it, you’ll wonder how you ever lived without it. It has just the right amount of thickness to use as a base for curries, soups, smoothies, and as a dairy-free coffee creamer.

You can even make own dairy-free ice cream using coconut milk as the base. Add in some raw cacao and almond butter, or crushed cherries for extra flavor. 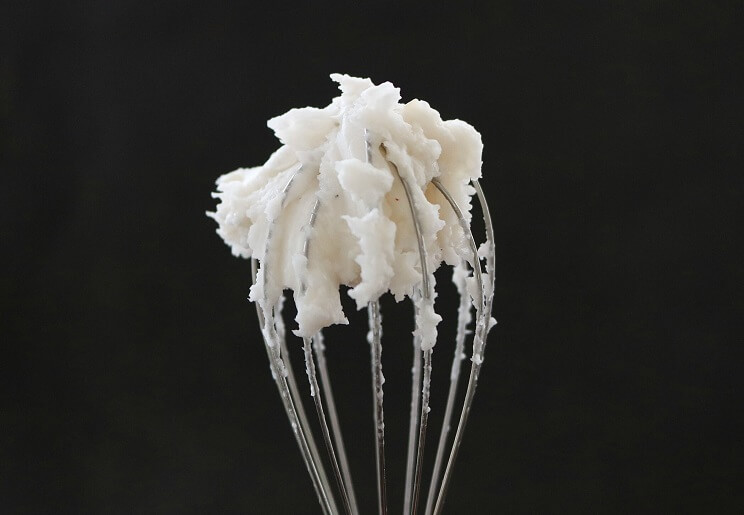 Coconut cream, on the other hand, is much, much thicker than coconut milk, as it’s blended with less water. It can be used in place of coconut milk in recipes by diluting it with water, or you can use it for dishes and desserts that require thick, heavy cream (which you’ll see below).

The good news is that if you have a can of coconut milk, you’re also one night away from having coconut cream. Simply set your can in the fridge overnight and open the next day (don’t tip the can) and scoop out the thick top layer of coconut cream. Voilà – coconut cream!

How to Use Coconut Cream 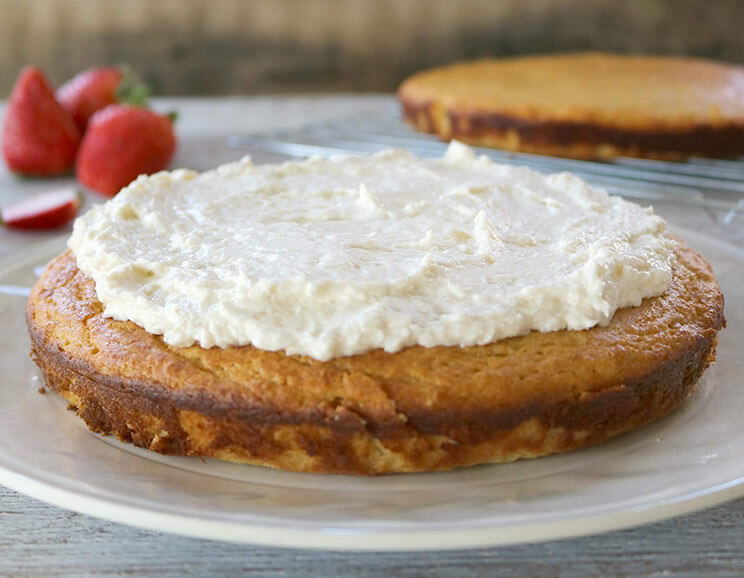 While coconut cream can be used in a similar way to coconut milk, it’s extra-thick texture lets you experiment with unique recipes. Since coconut cream is thicker than coconut milk, you can use it to create dairy-free whipped cream on top of fruit, pies, ice cream, milkshakes, and warm drinks. You can even transform coconut cream into a thick frosting for cakes.

In general, you’ll want to use coconut milk in recipes when you want creaminess with a little liquid, while saving coconut cream for when you’re crafting something more solid.

You may also see boxes of “cream of coconut,” which you should avoid. These look deceptively similar to coconut cream but actually have added sugar, as they’re often used to make cocktails and tropical desserts. 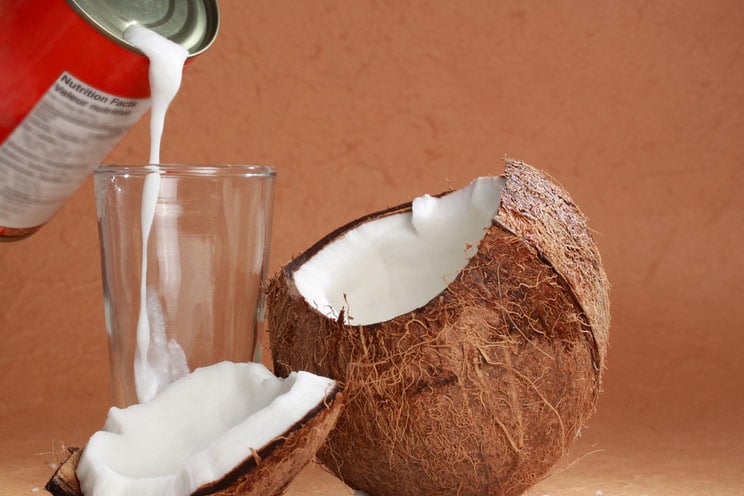 Now that you’ve wandered into the isle of coconut, you’re most likely faced with another choice: should you choose canned or packaged coconut products? Read on to discover the important differences between the two.

The first thing to look for is whether a brand is using BPA (bisphenol-A) in their can lining. BPA is a chemical used in plastics and kitchenware that can leach into your food, causing a host of scary side effects like infertility, breast and prostate tumors, and several metabolic disorders including polycystic ovary syndrome (PCOS) (3). Luckily, several brands are now offering BPA-free canned coconut products. [tweet_quote]When you buy canned coconut milk, always make sure the can is BPA-free.[/tweet_quote]

Another thing to look for when you’re purchasing canned coconut is additives. Sometimes companies will add preservatives, emulsifiers, or stabilizers to their product, which is something you want to avoid.

Also, keep in mind that you might see “lite” coconut milks. These typically contain more water and have some of the fat removed to lower the calorie count. These typically don’t hold up well in recipes because their consistency is too thin. Besides, the fats in coconut milk are great for you! 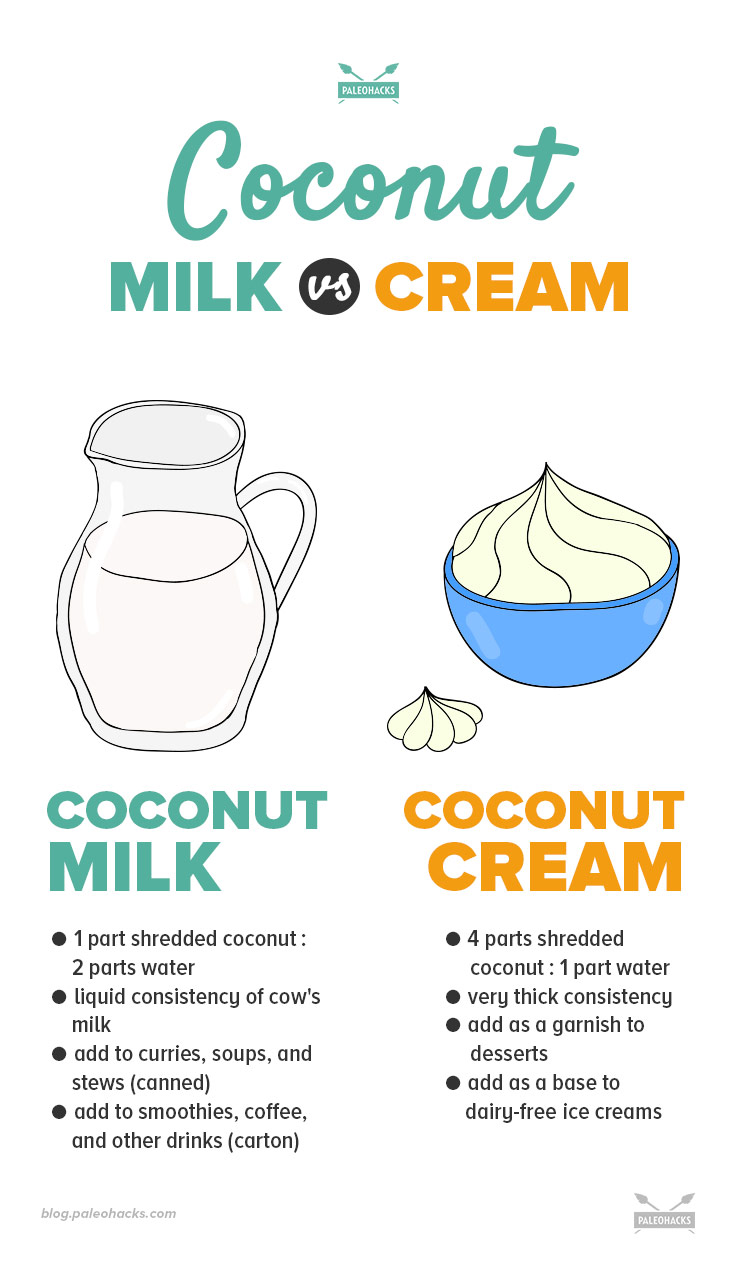 (Read This Next: The Benefits of Ghee vs Coconut Oil)

One Pot Beef Stir Fry with Zoodles
Next Post: 31 Snacks to Help You Survive the AIP Diet