Whether your Paleo pizza comes in a muffin tin or hot off the grill, there are tons of grain-free, healthy ways to enjoy this culinary classic.

We’ve rounded up the best gluten-free pizza recipes on the web. Perfect for a cozy night in or movie marathon with friends, these dishes will satisfy any pizza craving while still keeping it perfectly Paleo. 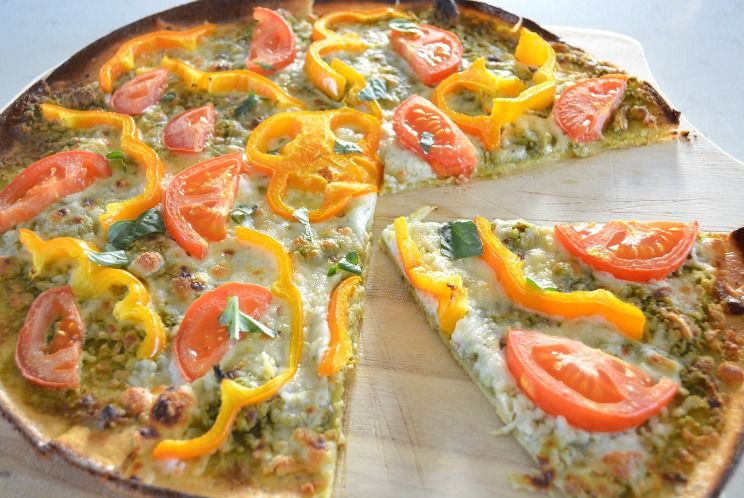 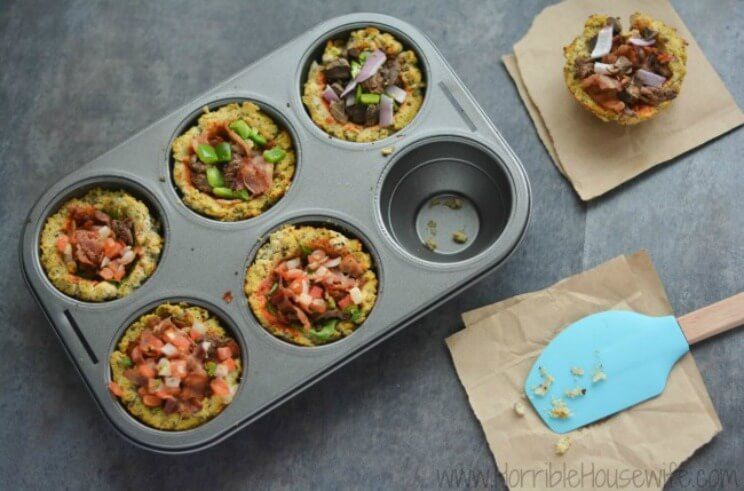 Made from a cauliflower crust, these mini pizzas only require five ingredients. They also bake like little adorable muffins, so you can eat them in just one bite. 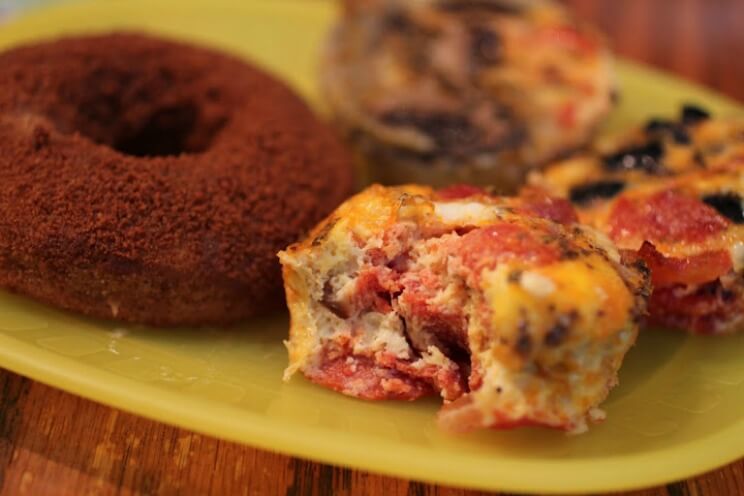 Here’s another bite-sized pizza you can bake in your muffin tin. The difference is that these mini morsels are a cross between a tiny pizza and an omelet. Perfect for an on-the-go breakfast. 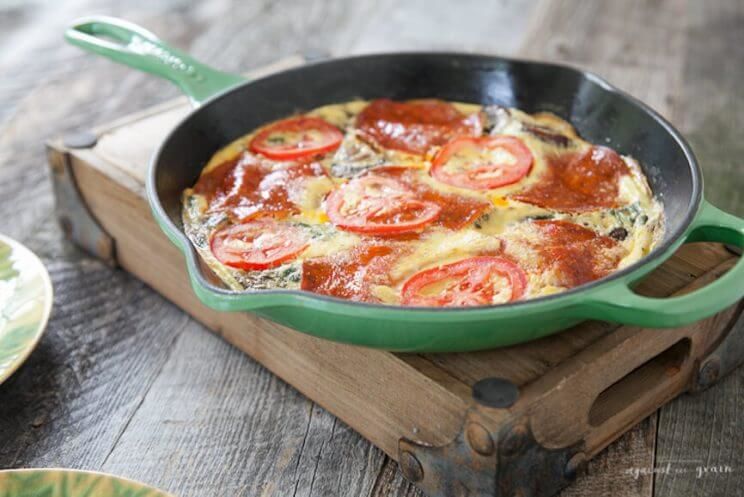 Did you know that you could serve up pizza for brunch? Easily whip up this pizza frittata in your cast iron skillet for a nice crispy outside.

Recipe: Against All Grain | Pizza Frittata 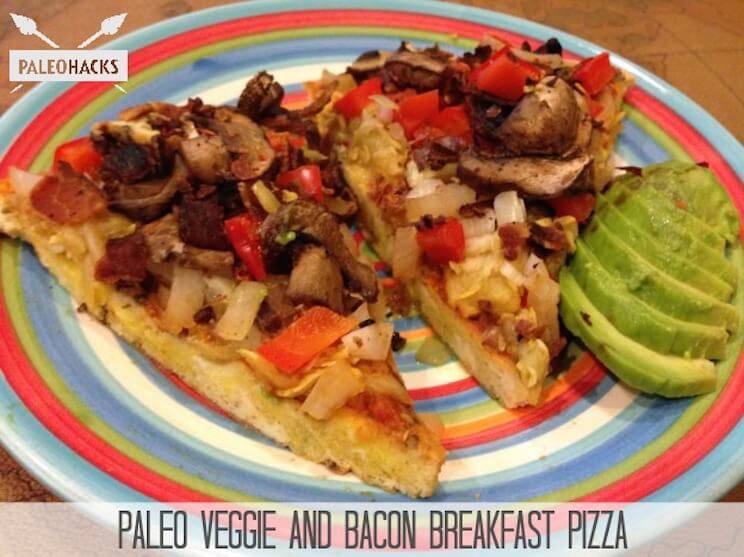 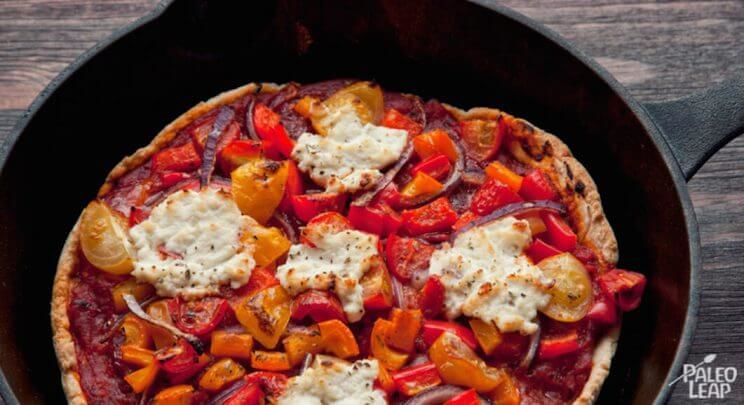 If you have a sensitivity to nuts, this unique dough uses tapioca starch and coconut milk for the crust. Spruce it up with a generous helping of cashew cheese. 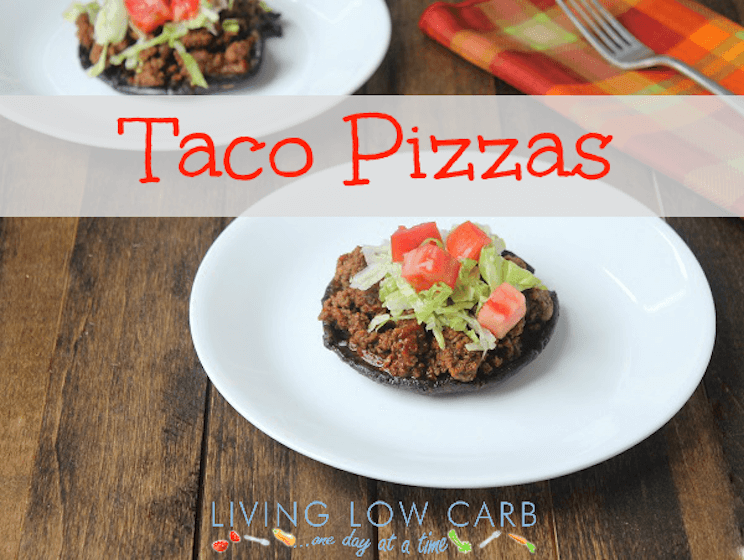 This flavorful meal sits on top of a portabella mushroom cap crust. Top it off with all of your favorite taco accessories. 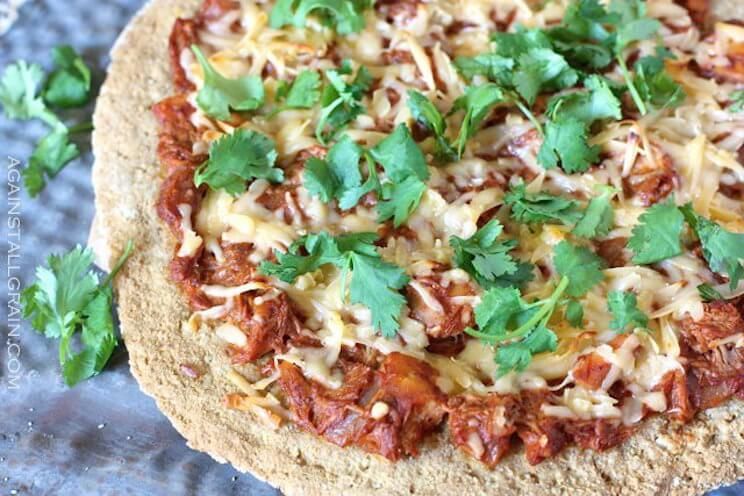 Chicken soaks in deep flavors of garam masala while the slow cooker does all the work here. 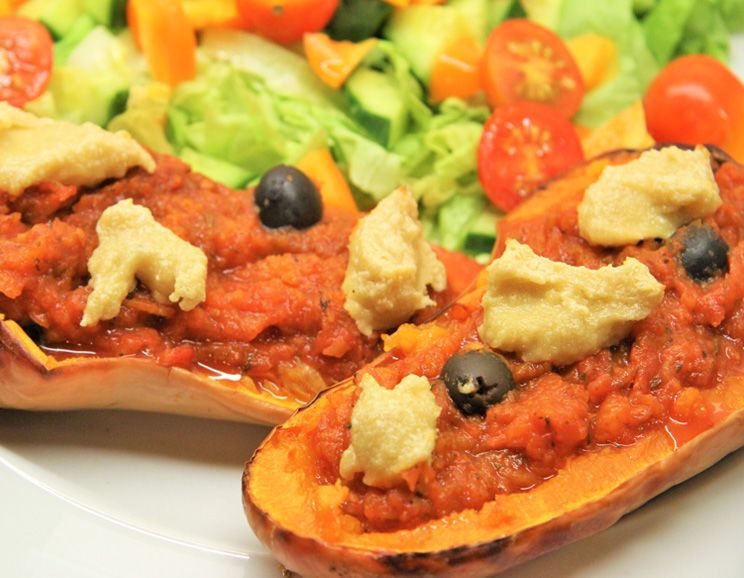 This is a great meal to make with kids. Bake up some butternut squash, blend up some cashew cheese, and have fun stuffing the pizza boats with healthy Paleo fillings. 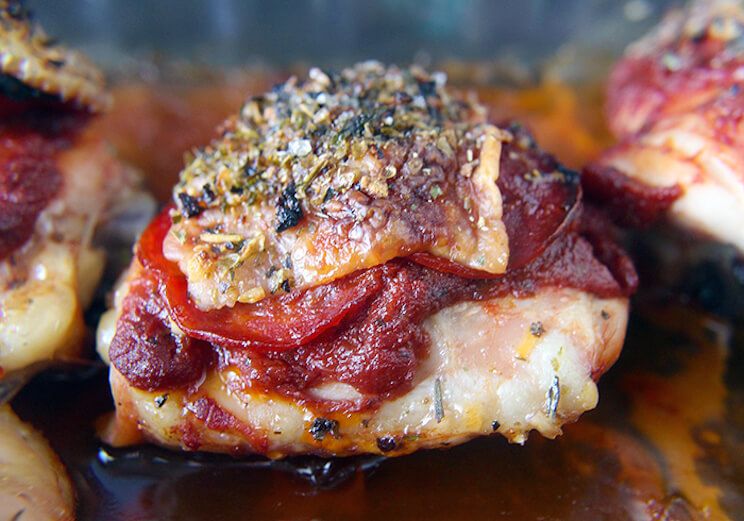 All your favorite pizza flavors — stuffed into a chicken thigh. No “cheese” or “crust” making necessary! 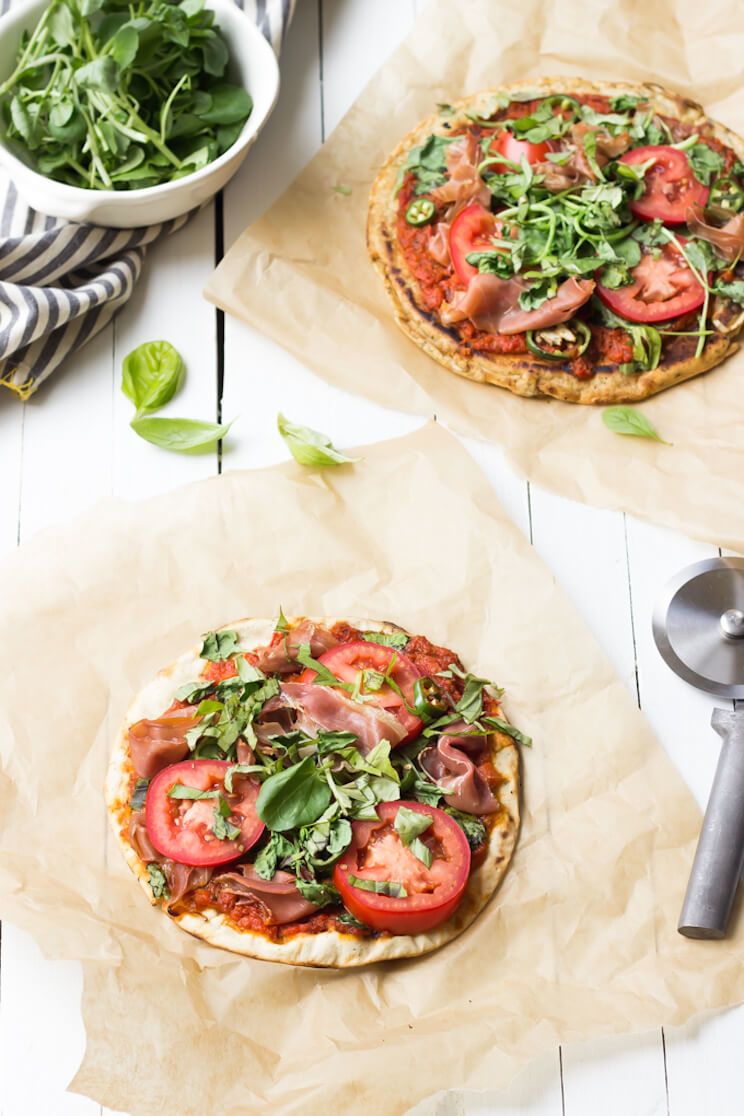 This grilled pizza boasts a crispy crust with a soft, warm center. Prosciutto, jalapenos and fresh tomatoes make for a lovely, light meal. 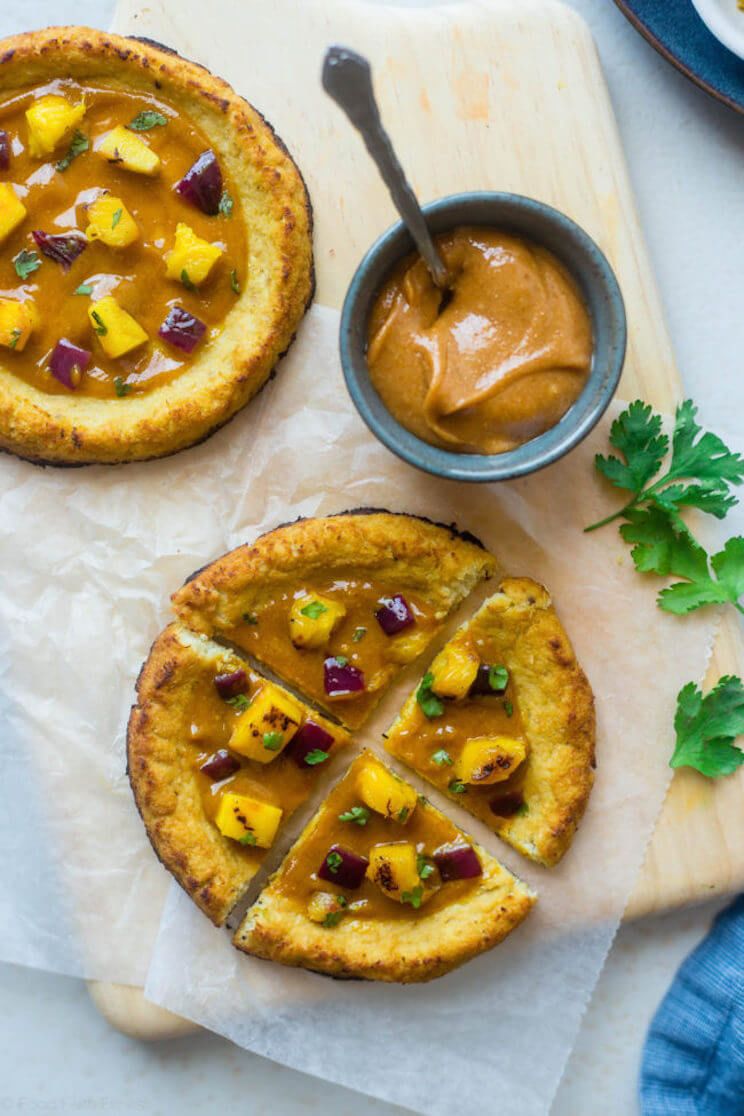 A homemade cauliflower crust features a decadent mango salsa in this recipe, while the honey sriracha sauce brings all the flavors together.

Italian sausage, mushrooms, artichoke hearts, and basil make for an epic pizza night. It won’t even have time to cool down once it hits the dinner table! 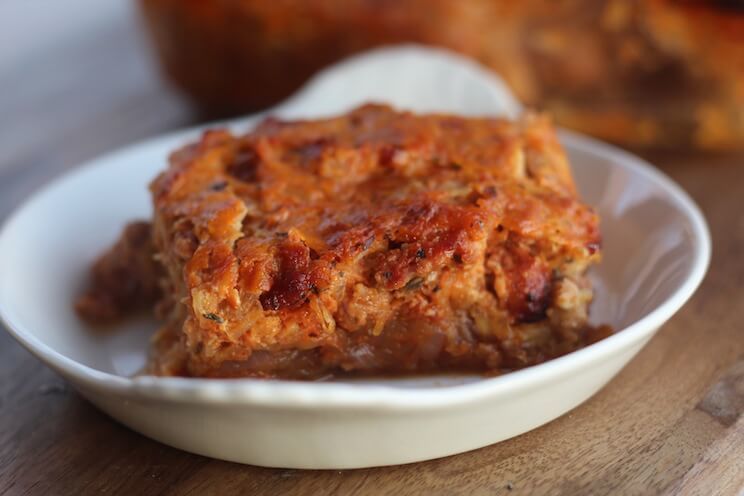 Pizza and “spaghetti” come together in this dish, offering a tasty way to spice up your usual dinner routine. 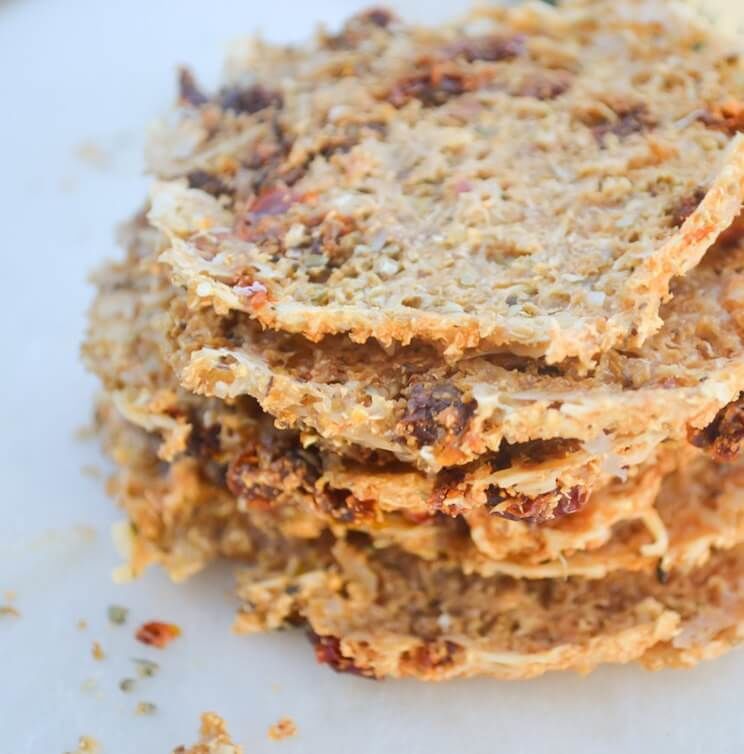 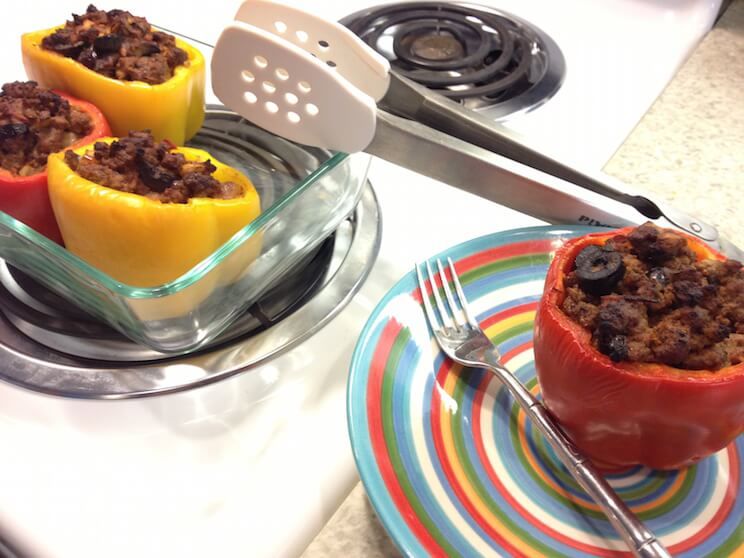 If you can top a pizza with bell pepper, you can stuff a pizza into bell pepper too. Load up on Italian sausage, mushrooms, and black olives then season with red pepper flakes, thyme, and oregano.

Bake some mini cauliflower crusts, sun dried tomatoes, garlic, and dried onion up for a pizza you can easily eat by the handful or on the go. 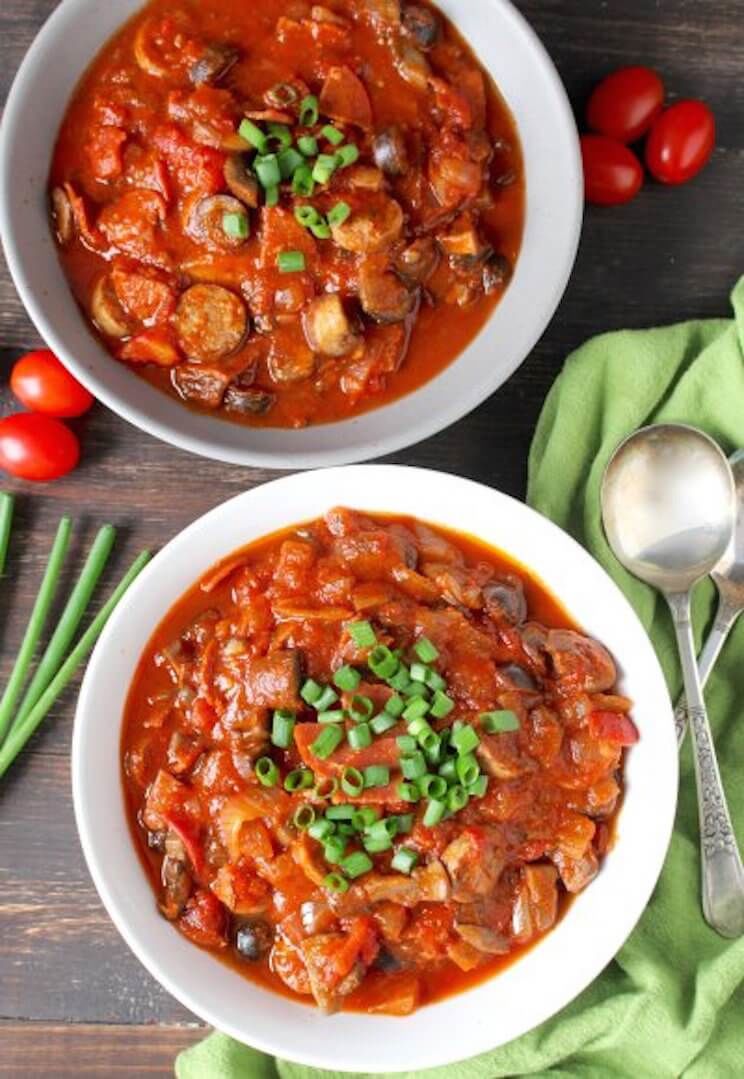 If you want to forego the crust entirely, make this filling pizza soup! It has all of the cozy pizza flavors in one bowl.

The Leaky Gut-Leaky Heart Connection
Next Post: The Dirty Truth About Vegetable Oil