9 Edible, Healthy Foods You Were Told Not to Eat & Their Benefits

Banana peels, lemon rinds, strawberry tops and more. If you toss these edible foods out, you’re throwing away more than just “scraps” – you’re missing out on loads of nutrition.

The bitter taste of banana peels and other undesirable parts of fruit and veggies are usually the reason we chuck them out.

However, these “inedible” foods pack vitamins and powerful nutritional benefits you miss out on every time you throw them away.

So gather those strawberry tops and apologize to those bruised lemon peels. Here are the top edible foods you’ve been conditioned not to eat and their natural benefits. 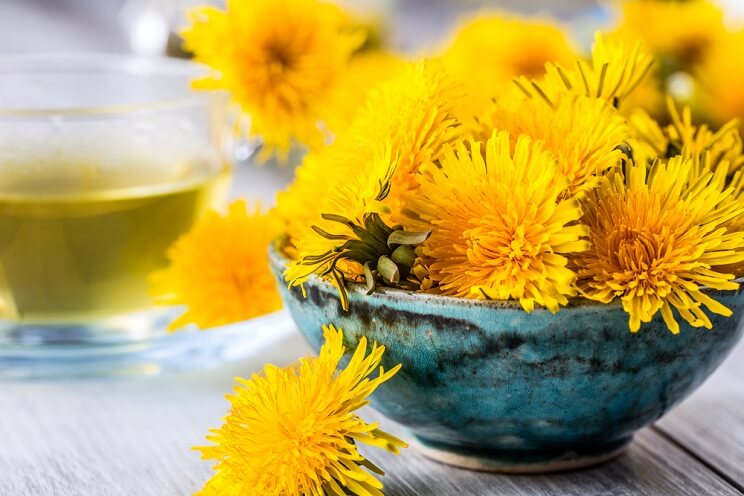 You might know them by their more common name: weeds.

This is actually an unfortunate label, considering the powerhouse benefits hidden inside this persistent plant that sprouts up around driveways everywhere. [tweet_quote]Dandelion is more than just a weed – it’s a powerful detoxifier.[/tweet_quote]

Dandelion, a potent liver detoxifier and protector, is also being high in antioxidants and a number of vitamins (1). Its unique compounds are proving to be so potent that studies have shown dandelion root extract “specifically and effectively” kills human melanoma cancer cells without damaging healthy cells (2).

How’s that for a weed?

To cash in on the benefits of dandelion, you can collect it in the wild (yellow flower, stem, leaves, and root) and boil it into a tea. Alternatively, you can purchase it in tea form or as an extract. 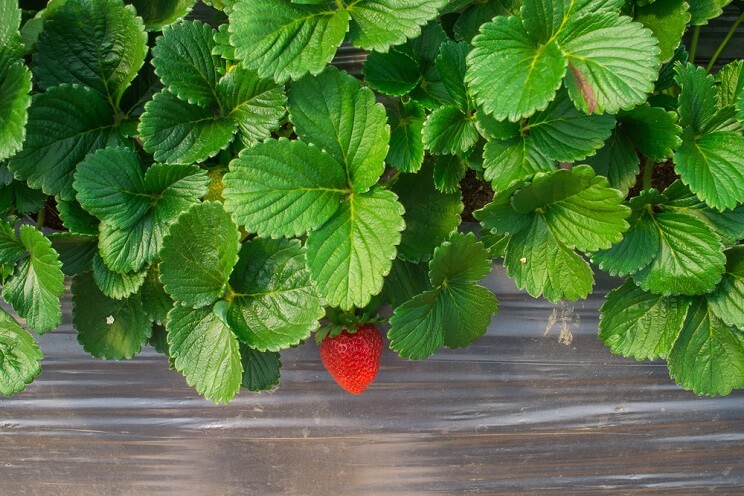 It’s no secret that strawberries are a true superfood. But are we missing out on any benefits when we slice off their little green tops before enjoying them?

Research says we just might. The stems and leaves of strawberries, much like the fruit itself, contain flavonoid compounds that protect against aging and cognitive decline. These edible foods also contain an antioxidant called anthocyanin, which has been shown to have anti-inflammatory and anticancer properties as well as benefits against heart disease (3, 4).

Strawberry leaves can be eaten raw, made into a tea, or purchased as a tea. 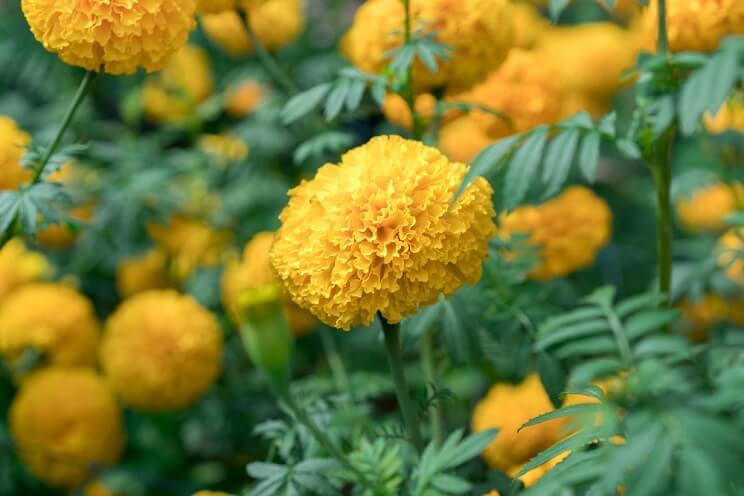 Marigold has been used as an anti-inflammatory, anti-epileptic and antimicrobial for thousands of years in the ancient Indian medicine system of Ayurveda (5). Modern studies expand upon its benefits, mentioning anti-tumor, anti-cancer, sedative, wound-healing, and antiseptic and mental health effects (6).

You can toss marigolds in salads, teas, or indulge straight from the garden. 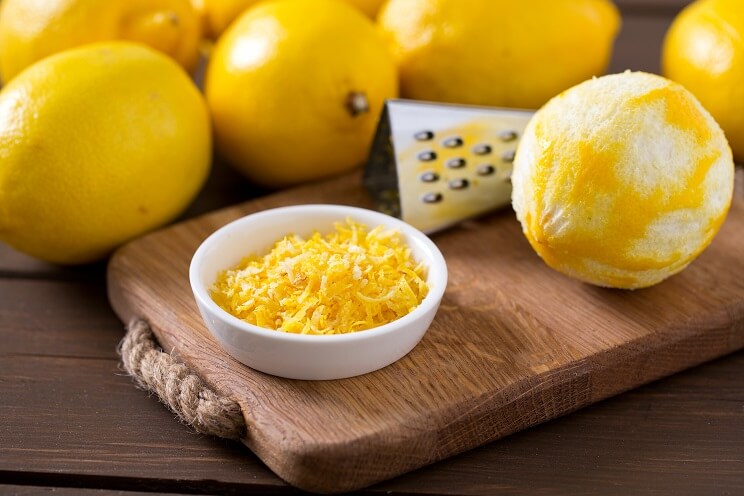 You may have developed the habit of having a glass of warm lemon water every morning for a detoxifying digestive jump start.

While this is a great habit, when you toss the peel afterward, you just may be tossing one of the most important parts of this tangy fruit.

Aside from being high in vitamin C, lemon peels contain a substance called d-limonene that has been shown to ward off cancer. One study showed that participants who drank citrus juice daily (without consuming any peel) had minimal to no protective effects against skin cancers, while those who reported eating the peel showed a lower degree of risk for skin cancer (7). [tweet_quote]Add a little lemon peel to your next smoothie for a vitamin C boost.[/tweet_quote]

Instead of tossing your lemon peel, try adding a quarter to a green smoothie, or try drying and grinding them in a coffee grinder to make your own lemon zest to sprinkle on fish or veggies.

Just make sure you purchase organic lemons to avoid the pesticides in the peels of conventional lemons. 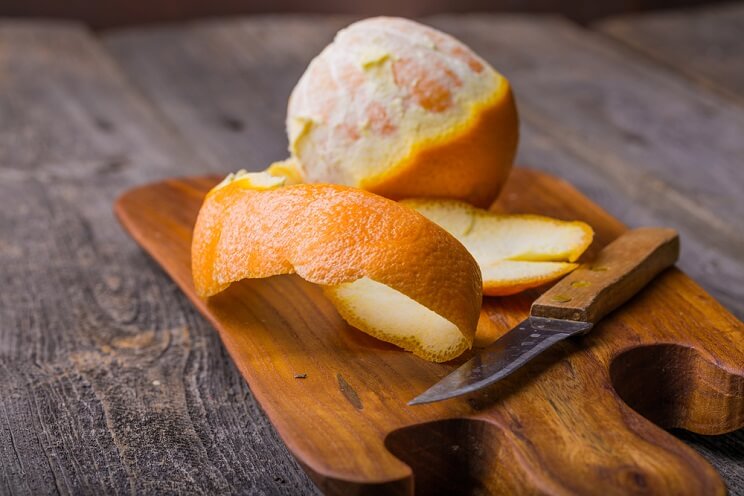 Another citrus fruit peel you should think twice about before throwing away is your orange peel.

Orange peels are rich in hesperidin, an anti-inflammatory flavonoid that has been shown to lower blood pressure and cholesterol (8). In addition, other flavonoids such as polymethoxyflavones in these edible foods have been shown to inhibit cancer growth by easily permeating cell membranes (9).

To avoid pesticides, be sure to purchase organic oranges before adding them (and the peel) to smoothies. You can also dry the peels and make a tea or a zest by grinding them. 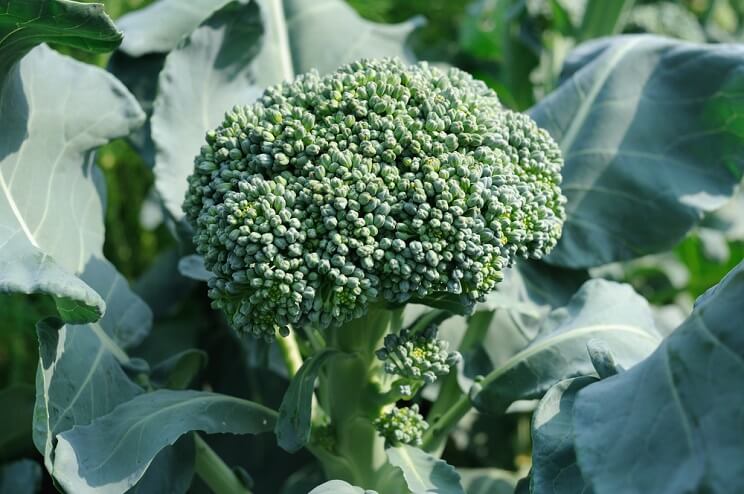 Broccoli is another super-veggie you’re probably well acquainted with.

You’re also probably used to throwing away those pesky leaves on the stalks before giving the florets a good steam. [tweet_quote]Don’t toss those broccoli leaves! Add them to your salad for extra antioxidants.[/tweet_quote]

However, you might want to add these leaves to your salads and soups instead of tossing them. Research shows that broccoli leaves contain high levels of phenolics and other antioxidants that are potent cancer fighters as well as free-radical scavengers, which helps prevent aging and inflammation (10). 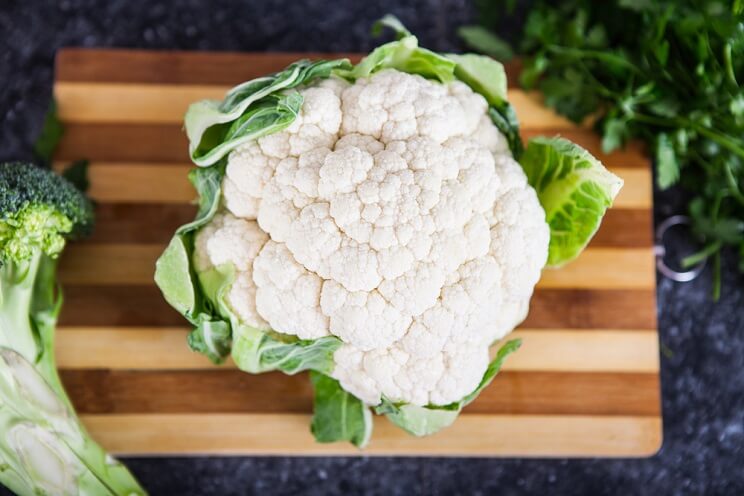 Chopping up those greens surrounding cauliflower heads and sautéing them with the rest of your dish might be one of the best ideas you’ve had in the kitchen.

Cauliflower greens are rich in vitamin C, a potent anti-aging antioxidant, as well as iron and beta-carotene. Apparently, the iron content is highly absorbable and great for cases of anemia; one study showed incorporating cauliflower leaves into the diets of anemic girls had a significant positive effect on iron levels (11). 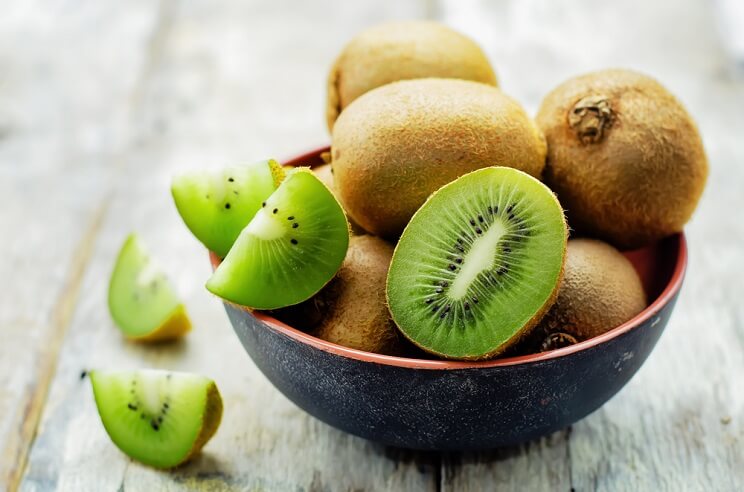 Eating the skin of kiwis will give you an extra dose of fiber along with the kiwi’s flesh (which contains more vitamin C than an orange), plus an abundance of vitamin K and antioxidants. Participants in a study eating kiwis daily showed marked improvement of IBS and other digestive issues, which may be contributed to kiwi’s fiber (12).

Blend these skins into a smoothie or chew them up on their own. I like to eat them after I’ve enjoyed the inner flesh. 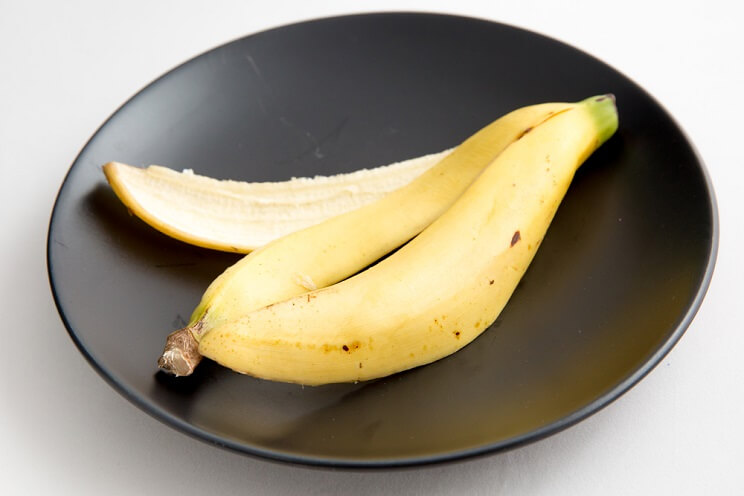 No one would ever slip on a discarded banana peel again if they knew the benefits they were tossing away.

Aside from being excellent teeth whiteners, banana peels have also been found to have antimicrobial properties. Not to mention these edible foods are filled with beneficial bioactive compounds such as flavonoids, tannins, phlobatannins, and alkaloids that have anti-inflammatory and antidiabetic effects (13).

So next time you make a banana smoothie, don’t be afraid to add the peel.

Not only do all of these weeds and “scraps” contain tons of health benefits, but using them instead of sending them to death at the dump also benefits the environment and lowers your carbon footprint. It opens your eyes to the possibilities that lie within common weeds and plants, and you’ll be able to reap the nutritional benefits of these edible foods. Just remember to wash them really well to avoid possible pesticides (the same goes for any fruit and veggie, including apples, pears, etc.), and if they have a bitter taste, you can always blend them into a smoothie or sauté them with a savory dish.

One thing is for sure: you’ll be much more gentle with those dandelions in your yard!

(Read This Next: 10 Wild Foods That Are Healthier Than Store-Bought Produce)