Castor oil is a vegetable oil that comes from the seeds of the castor oil plant, ricinus communis.

This unique oil has a pale yellow color and contains vitamin E and essential minerals. The primary nutrient that gives it its long list of health benefits is a polyunsaturated fatty acid called ricinoleic acid.

Castor oil has been used for thousands of years in Ayurveda (traditional Indian medicine) to boost immunity, relieve constipation, and induce labor.

Want naturally radiant skin?
We’ve created a FREE Guide to give you the best tips & tricks for Natural Skincare here!

Today, it’s one of the most common ingredients found in makeup remover and cosmetics. New research also suggests it can help shrink cancerous tumors (1). The oil can be ingested, and also applied topically to your skin and hair.

11 Ways to Use Castor Oil 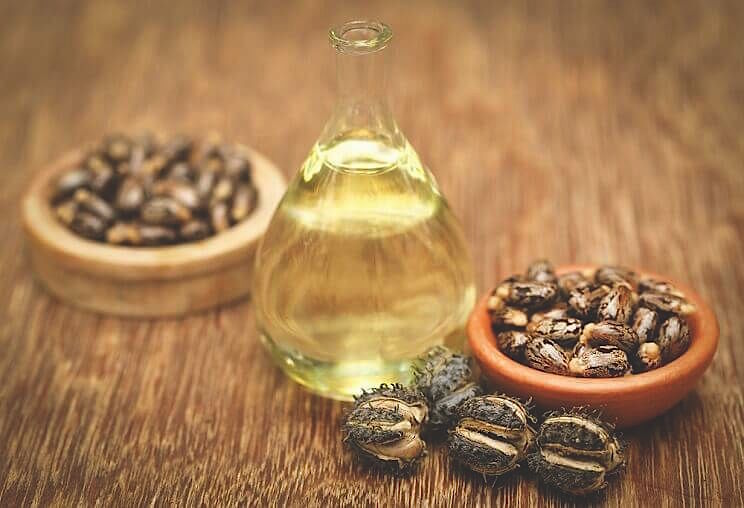 In addition to being a natural health remedy, castor oil can be used around your home. Here are 11 different ways you can use it for your skin, hair, health and home.

How to Use Castor Oil for Your Skin

When it comes to getting rid of pimples and clearing up your skin, the most important thing to consider when applying any product topically is whether or not it will clog your pores. Castor oil has a comedogenic rating of 1 – which means it’s less likely to clog your pores than other oils, such as coconut oil, and shouldn’t cause or worsen breakouts (2).

You can also use it for oil cleansing – a skin cleansing method commonly used to unclog pores and get rid of dirt or acne-causing bacteria.

Castor oil can be used to help soothe irritated skin and relieve the itchiness of bug bites and bee stings. You can apply the oil to an insect sting or bite on its own, or mix it with essential oils that further calm the skin, such as tea tree oil or lavender.

Castor oil is a natural anti-inflammatory, which is why it’s helpful for reducing swelling and redness caused by sunburns (and any other burn, for that matter) (3). You can apply the oil to a sunburn after sun exposure to help soothe redness and irritation.

Not only does castor oil soothe dry skin, but it’s also a natural conditioner for dry, chapped lips. Many store-bought chapsticks list castor oil as an ingredient, and you can make your own chemical-free lip balm at home by using plain castor oil or mixing it with skin-safe essential oils and beeswax.

How to Use Castor Oil to Boost Hair Growth 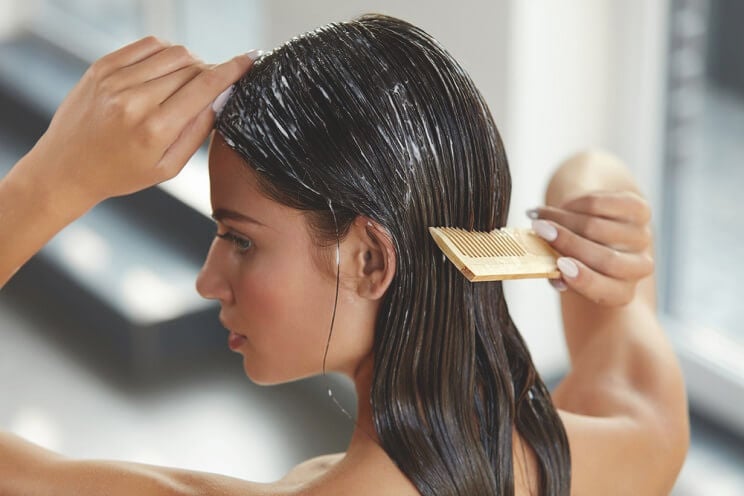 As a vegetable oil, castor oil may help replenish moisture, shine and texture (4). However, one of the most commonly discussed benefits of castor oil (but with the least amount of research) is the ability to stimulate hair growth, including for those with alopecia (permanent hair loss). However, more studies are needed to back up this claim.

You can apply the oil directly to damp hair, leave it on for 15-30 minutes, and then rinse. You can also use it as a base and mix it with your other organic hair mask ingredients.

How to Use Castor Oil for Your Health 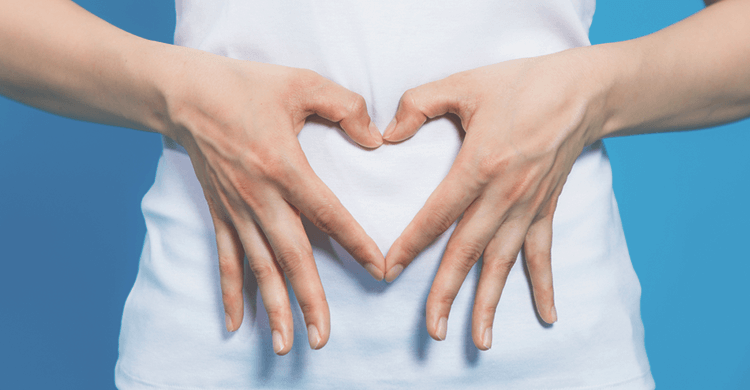 Castor oil stimulates intestinal movement, and has mild laxative properties that can help get things moving. Studies show it’s safe for use in small amounts, and will not deplete electrolytes or cause dehydration (5). As a natural anti-inflammatory, it may help soothe GI tract inflammation linked to conditions such as IBS or leaky gut syndrome. [tweet_quote]Castor oil is mild laxative and can help sooth GI tract inflammation.[/tweet_quote]

To use castor oil for bloating and constipation, you can ingest it. Due to its strong “petroleum-like” taste, you may find it hard to wash down. If you do choose to ingest it, you can mask the taste with fresh pressed juices or coconut water. The usual amount for adults is 15 milliliters, but consult with your physician or other health care professional about your own dosage.

Castor oil packs (you can buy these online or make your own at home) may help improve immunity by stimulating the lymphatic system, which is responsible for clearing toxins, waste, and bacteria out of your body (6).

Research suggests it may be effective for eliminating candida albicans, the strain of yeast that’s linked to vaginal yeast infections and the digestive condition known as candida, when it overgrows (7).

As a natural anti-inflammatory, castor oil may be helpful for reducing joint and back pain (8). You can apply it to the affected area(s) by soaking a washcloth in hot water and layering the oil on top. Leave on for a minimum of 30 minutes, and up to 8 hours.

How to Use Castor Oil in Your Home 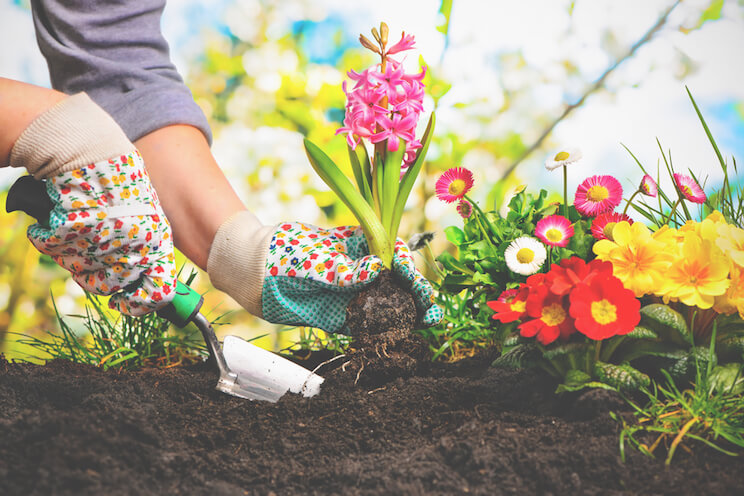 As a natural ingredient, castor oil can keep pests out of your garden without harming them with chemicals. It’s said to be most effective for repelling moles, as they hate castor beans.

There’s nothing more irritating than when your trusty kitchen scissors start to rust and stick! But don’t throw them out just yet. Castor oil is safe to use on metal, and can make your metal tools good as new. Simply place a few drops on areas affected by rust, let sit for 30 minutes, and wipe off with a paper towel.

(Read This Next: 7 Natural Benefits of Oregano Oil & 5 Ways to Use It)