Here’s how to tell if you have low levels, and how you can increase dopamine levels naturally.

Dopamine is one of those “feel-good” chemical messengers in the brain that makes you feel happy. Here’s how to tell if you have low levels, and how you can increase dopamine levels naturally.

Dopamine influences our cravings, mood, and even learning style, and without enough of it, our bodies and brains will feel it. (1)

Sometimes our diet and lifestyle can play a role in both suppressing how much we have and helping to optimize dopamine levels. Here’s everything you need to know about this essential neurotransmitter. 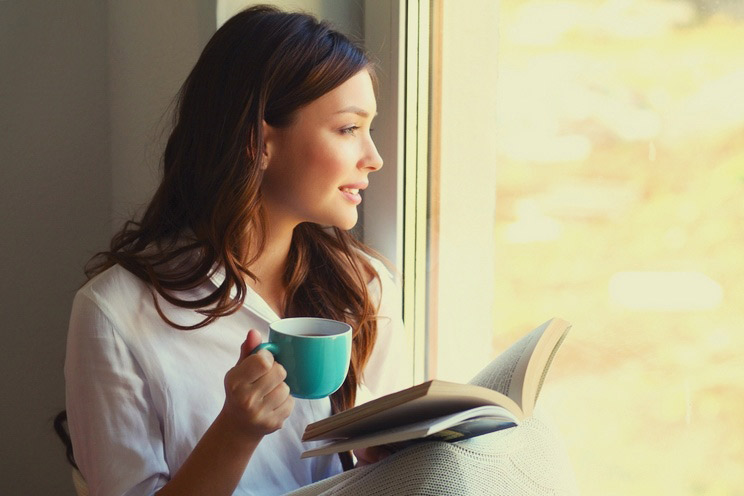 Dopamine is a neurotransmitter that is involved with many neurological and physical aspects, including: (2, 3)

When dopamine levels are abnormal, problems can result, ranging from Parkinson’s disease (when brain cells cannot effectively produce dopamine) to drug addiction and beyond. (4)

Dopamine is most popular for being associated with reward and pleasure, since it gets released during situations that invoke this response. (5) This can include anything like a favorite hobby, exercise, shopping, drugs and sex. [tweet_quote]Dopamine isn’t only related with reward and pleasure. It is also heavily involved with memory, cognition, and attention.[/tweet_quote]

There are both healthy and destructive ways to boost dopamine levels. Addictions to things like drugs, alcohol and even sugar is in part a dopamine response that they ignite, prompting the brain to send out signals to repeat that supposedly pleasurable experience. If the brain begins to rely heavily on these manufactured dopamine hits, it produces less on its own. When a regularly scheduled dopamine release doesn’t happen, the brain can experience feelings of withdrawal from the lack of dopamine infusion.

Dopamine isn’t only related with reward and pleasure, however. It is also heavily involved with memory, cognition, and attention. (6, 7) It can even influence what memories get stored from short-term into long-term memory. Reduced levels of dopamine can contribute to attention deficit problems and poor memory. (8)

This key neurotransmitter is also required for social function, and low levels can result in social anxiety, phobias, and depression, whereas excess levels can be associated with bipolar disorder and mania. (9, 10, 11)

Dopamine helps the body cope with pain, and low levels can be associated with chronic pain, particularly in Parkinson’s disease. (12) 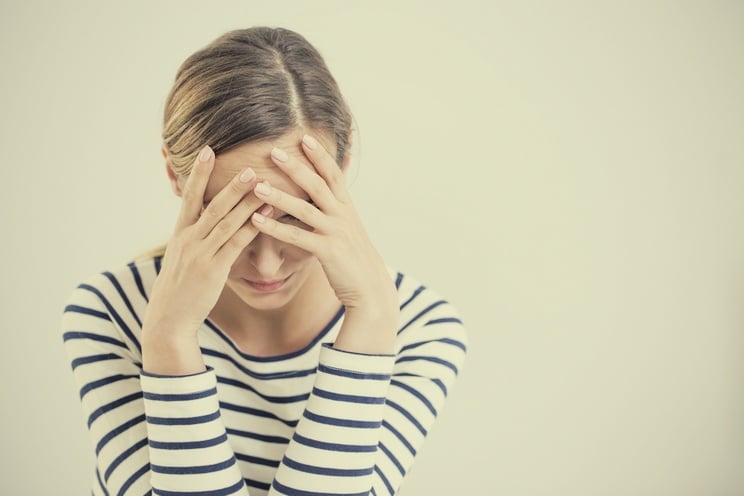 If you identify with characteristics of low dopamine, it’s important to seek proper medical support to address your health and to avoid levels that continue to worsen.

While some symptoms that might indicate low dopamine could overlap with others, chances are you could be dealing with suppressed dopamine levels if two or more of the following are true. (13, 14, 15, 16) You…

While these can be attributed to many other conditions, like low thyroid or adrenal function, oftentimes these conditions can also be associated with suppressed dopamine levels.

Several factors can lead to low dopamine, including:

When you have dopamine levels that are where they should be, you’ll feel happier, energized, and focused. While you can address dopamine problems on your own, it’s best to work with a qualified practitioner to get personalized medical advice.

How to Increase Dopamine

There are several aspects of eating a diet that supports healthy dopamine levels. 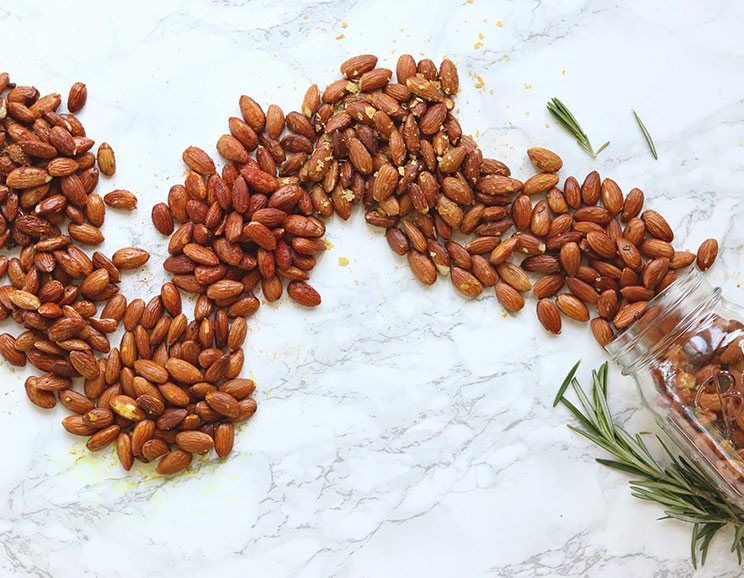 Certain foods function as precursors to dopamine production. Specifically, these include Paleo-friendly items like:

2. Get Plenty of Tyrosine. 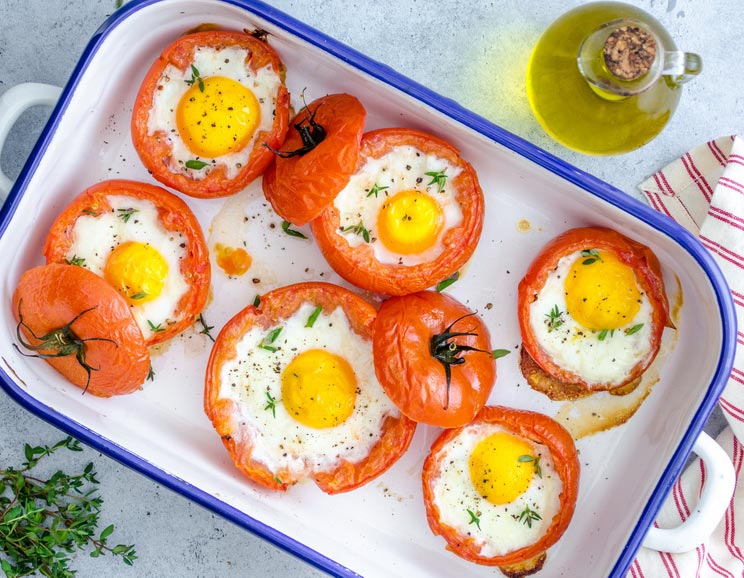 Dopamine is made in the body from an amino acid known as tyrosine. Tyrosine gets converted into dopamine in the body by enzymes, and without enough tyrosine, dopamine levels will suffer.

This amino acid is found in abundance in protein-rich foods, specifically:

Research shows that boosting dietary intake of tyrosine-rich foods can increase and normalize dopamine levels in the brain. When tyrosine sources are low, dopamine levels can plummet and even become depleted. (17, 18)

Beyond tyrosine, other factors can influence dopamine levels. Research shows that diets high in fat, especially saturated fat, might disrupt dopamine signaling. This can be especially true when saturated fats are consumed regularly and in higher quantities. (19, 20, 21) This has interesting implications for the keto diet, particularly in people who suffer from symptoms of low dopamine.

While no theory has established why saturated fat seems to disrupt dopamine, the assumption is that saturated fat can increase inflammation in certain people. (22)

Paleo eaters tend to fall into a rhythm where saturated fats are consumed at nearly every meal. While we know that this doesn’t lead to heart disease or cholesterol problems, there are other potential downsides. You’ll want to keep this in mind if you struggle with depression, memory problems, attention disorders, or other dopamine-related symptoms.

If you’ve tried keto or Paleo with little success, or your mood has worsened, it’s possible that you need to reduce saturated fat intake and focus more on omega-3 unsaturated fats.

4. Get Antioxidants From Vegetables and Fruits. 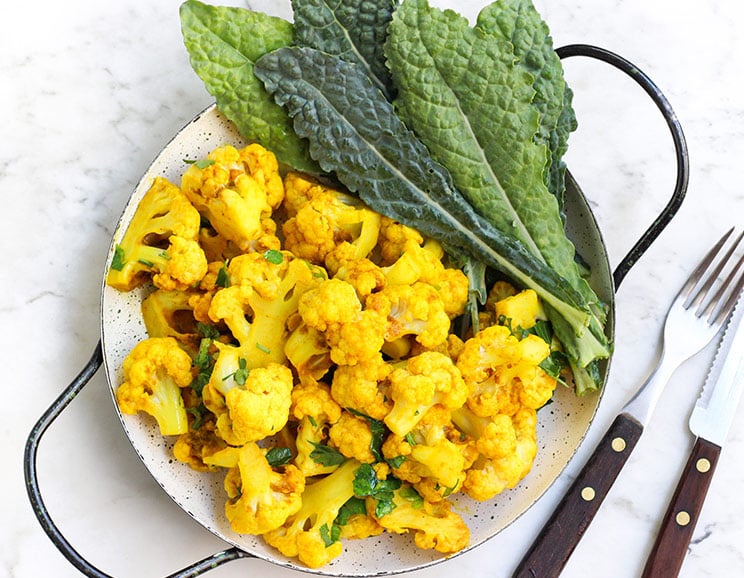 Eating plenty of antioxidants is also essential because dopamine can easily become oxidized. A diet rich in natural antioxidants can prevent dopamine receptors from becoming damaged, and also reduce inflammation.

While it’s easy to justify fruit intake for the antioxidants, when eating a dopamine-friendly diet, remember that sugar hits can falsely boost dopamine. While fruits are healthy, it’s best to eat them in balance with vegetables, where vegetables exceed fruit servings by at least three or four. 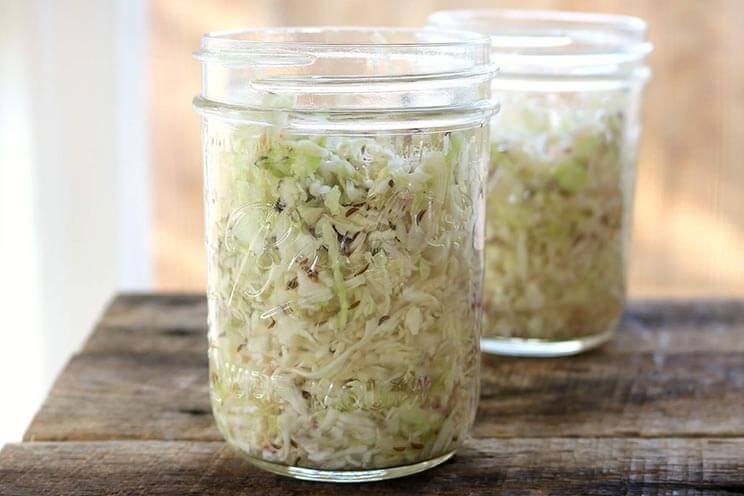 Another factor that can’t be overlooked when it comes to neurological health is the gut microbiome. The gut contains a high volume of nerve cells that make dopamine, and the gut and brain are intimately linked between branches of the nervous system. (23, 24)

Even specific types of bacteria that live in the gut can influence how many and which neurotransmitters you have, including dopamine. (25)

Gut health can be boosted by eating fermented foods, like kimchi and sauerkraut, that contain live beneficial bacteria. You can also boost gut health by eating prebiotics, which are foods that feed good bacteria in the gut. These include artichokes, bananas, garlic, and onions. If you struggle to eat these foods because they cause gas, you can take probiotic capsules. 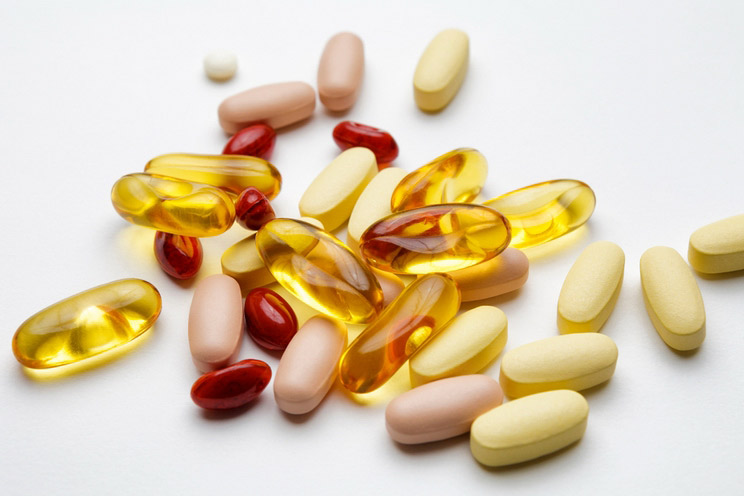 The body relies on several nutrients to produce dopamine. Low levels or deficiencies in these can also cause problems. These vitamins and minerals include: (26, 27, 28, 29)

Your practitioner can run tests to determine if deficiencies or borderline levels in these nutrients warrant supplementation.

(Read This Next: 6 Natural Ways to Boost Your Brain Power)