While the cake ingredients recall a Paleo banana bread, we lighten things up by whipping several eggs and extra air into the cake batter through beaters or a stand mixer (or a really resilient arm and a whisk—make it into arm day!), resulting in a light and moist banana cake that you can feel good about eating.

We keep it sweet with 4 large overripe bananas and a little bit of maple syrup—and that’s it! Bananas are widely accessible as a health food: they’re cheap and they pack a powerful nutrition punch. They’re an excellent source of potassium, fiber and manganese, and they replenish electrolytes for you athletes out there. 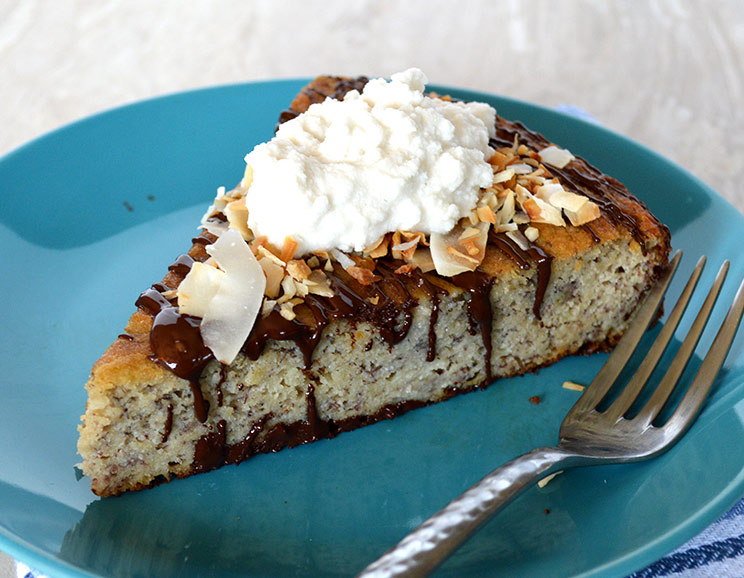 Instead of butter and grain flour, we opt for almond flour—which is gluten-free, high fiber and high protein—and coconut oil, the true renaissance oil. It’s heart-healthy thanks to its high natural saturated fat content and is also energizing, easily digested, and not readily stored as fat.

The frosting is the easiest, 2-ingredient Paleo and dairy-free cake topping you’ll ever make. Just combine coconut cream or chilled coconut milk (separated from its water) with maple syrup, whip and chill.

Do note, however, that the frosting is temperamental. It can melt easily and will definitely melt if you leave your cake out in the heat. To avoid this, be sure your cake is completely cool before frosting. If you frost the entire cake, either serve the entire thing immediately (if you’re having a gathering), or scoop frosting on individual slices and keep the rest of it chilled in the fridge until the next serving. 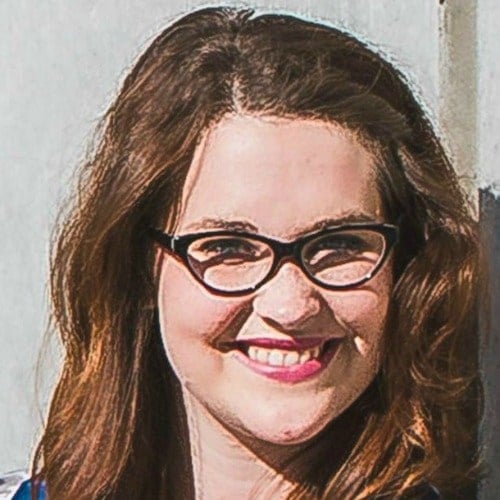 9 Yoga Inversions to Help You Nail a Handstand
Next Post: Whole Cauliflower in Heavenly Beef Ragoût