Bananas have a way of ripening on the counter before you can eat them all. Even if you eat a banana every day you’ll inevitably end up with a couple black-skinned bananas. So what to do with this ripened fruit before it goes bad?

Of course, making banana bread is the first thing you’d think of, but this can be a bit trickier when you’re eating and cooking grain-free.

But don’t worry! It’s very simple to make Paleo-friendly banana bread, and there are countless ways to do so. From cashew butter banana bread to coconut-based banana cookies to chocolate chip zucchini banana squares, and everything in between, there are Paleo-approved banana bread recipes for all palates in this roundup.

If you’re tired of traditional banana bread, never fear! You’ll find many recipes in this collection for banana bread made into cookies, waffles, scones, and much more! There’s even a banana cream layer cake.

So grab a bunch of those overripe bananas and use them in one of these awesome Paleo banana bread recipes. You’ll be so glad you did! 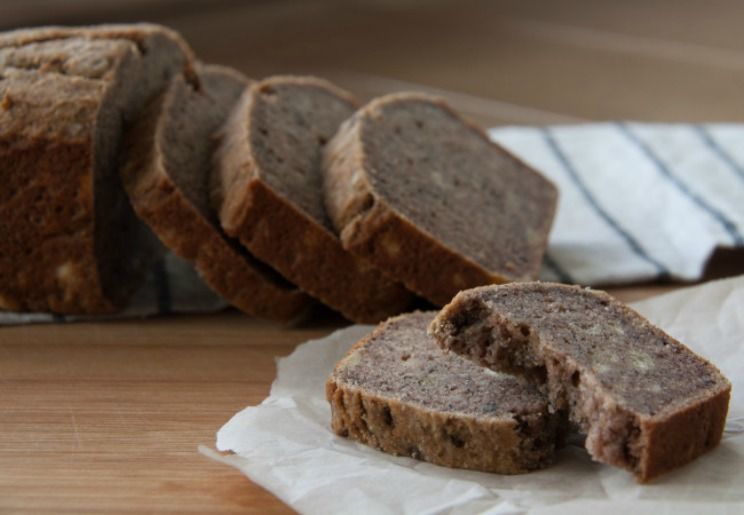 Think you can’t have banana bread when avoiding eggs and nuts? Think again, this banana loaf is completely AIP-approved! 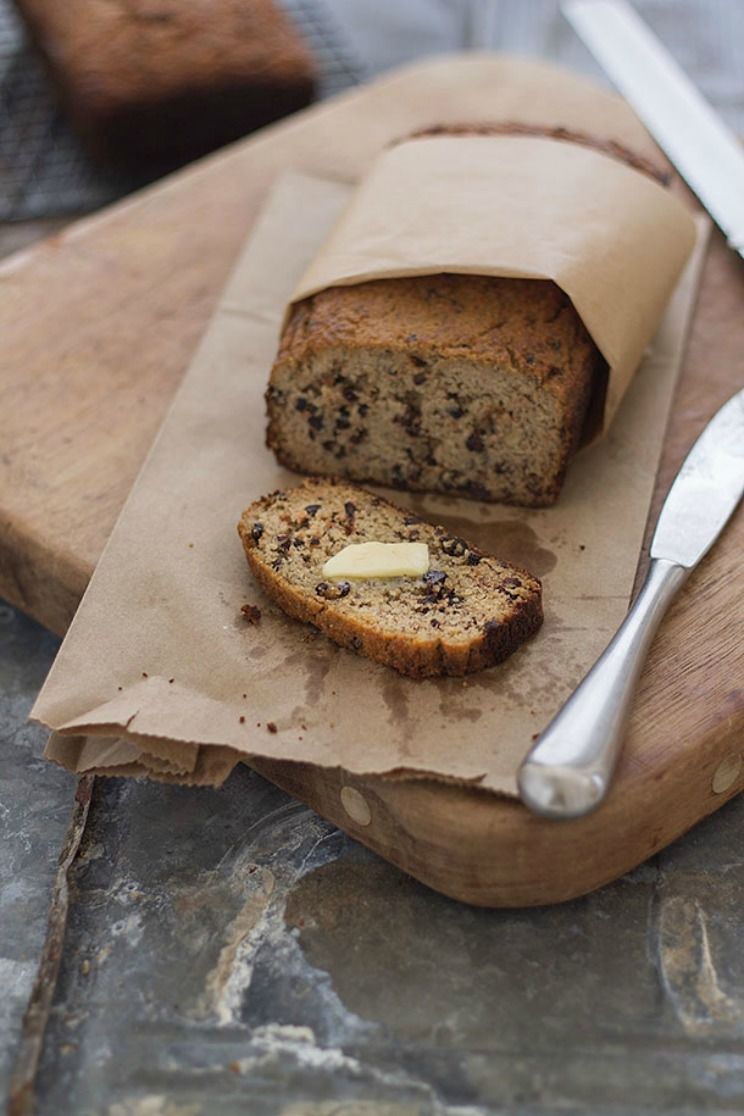 This coconut and almond flour banana bread is studded with crunchy cacao nibs. It’s a slightly fancier take on an old favorite. 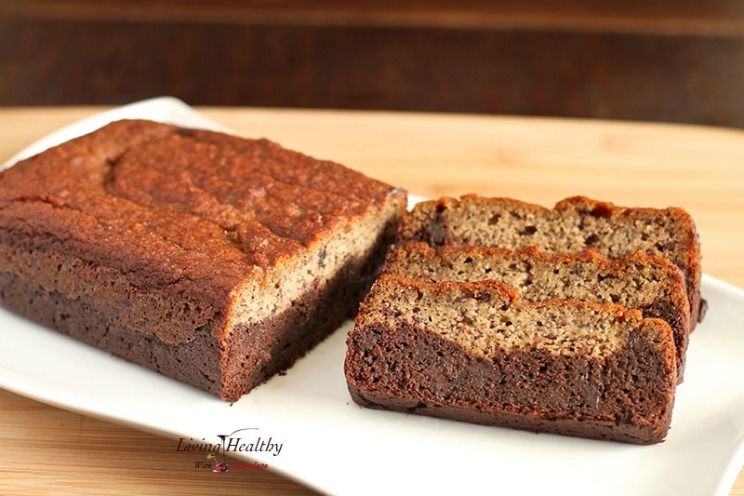 How do you take an old standby banana bread recipe to the next level? Add a layer of chocolate! 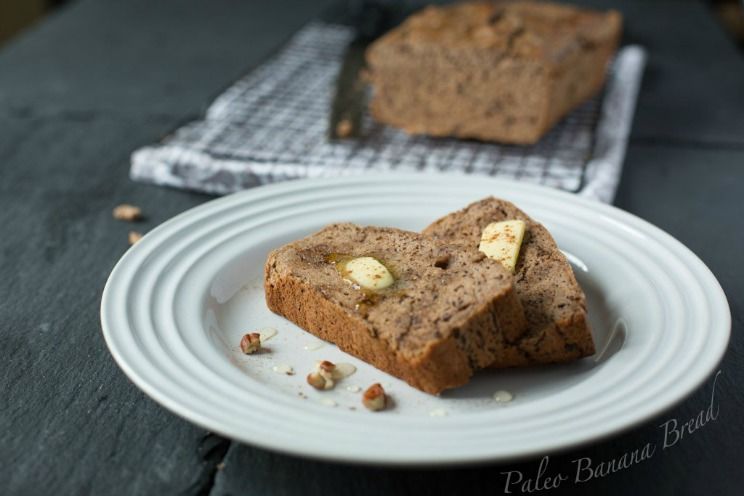 No Paleo banana bread roundup would be complete without the Civilized Caveman’s famous recipe! It can be made into muffins, with coconut flour, with almond flour, and with any mix-ins you choose. 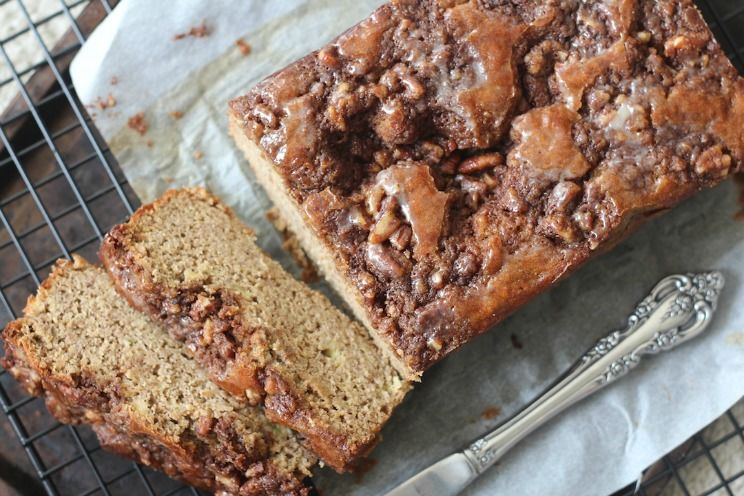 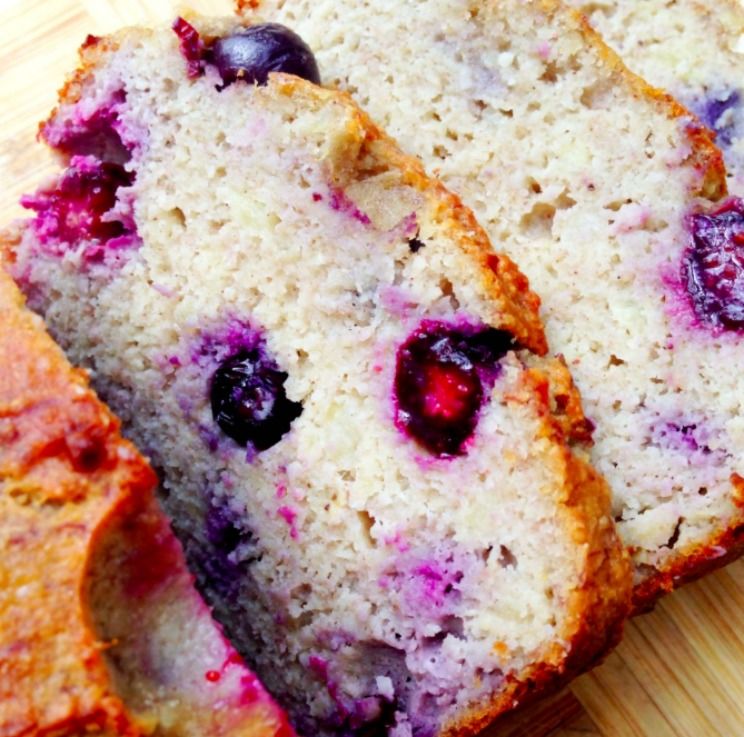 Add a fresh and sweet pop to banana bread by mixing in blueberries. This would be wonderful with breakfast or for dessert. 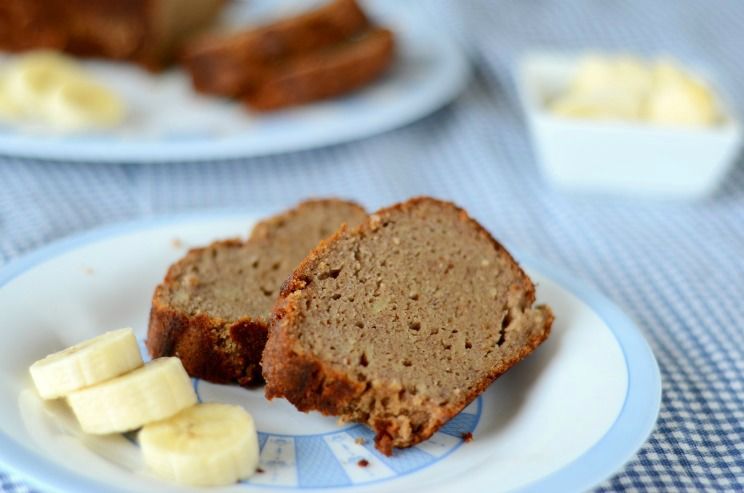 Want a grain-free and nut-free banana bread recipe? This one is fluffy, soft, and would be wonderful with some mini chocolate chips mixed in the batter.

Add extra texture to banana bread with crunchy and nutritious walnuts. The resulting loaf would be a great brunch side dish. 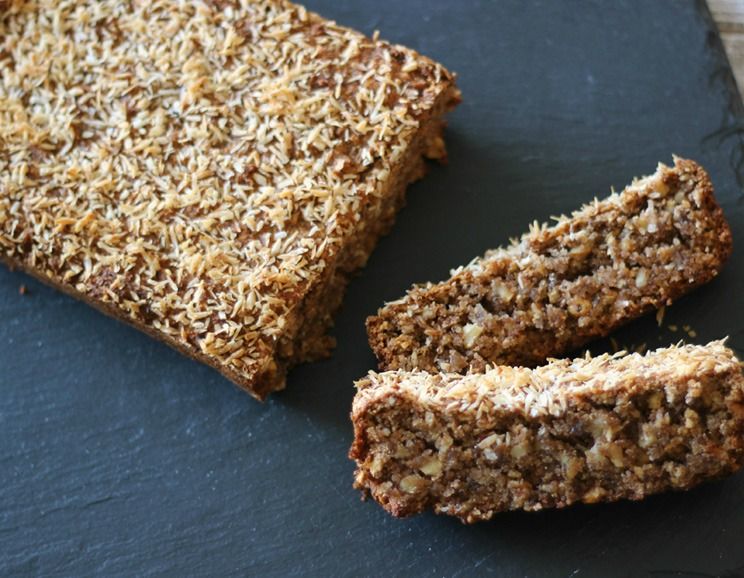 Get some healthy prebiotic fiber from tigernuts and some healthy fats from coconut with this awesome take on banana bread. 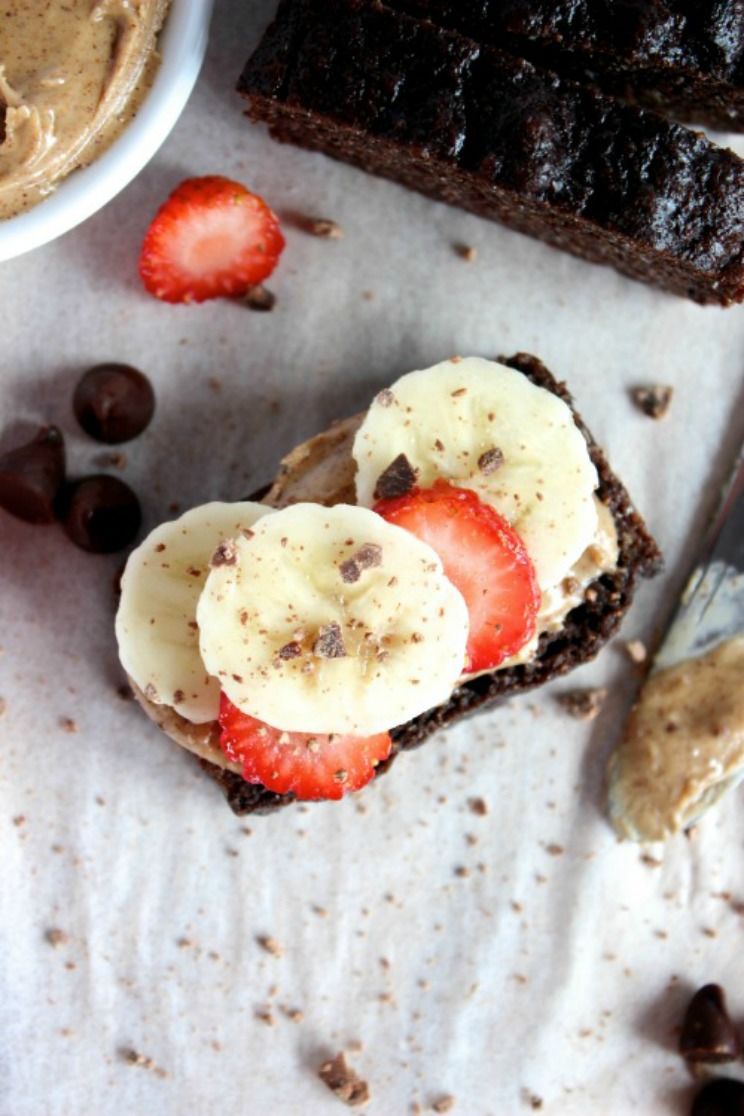 Bananas, cocoa, chocolate chips, and espresso powder; all these amazing ingredients are great additions to this dessert-like take on banana bread. 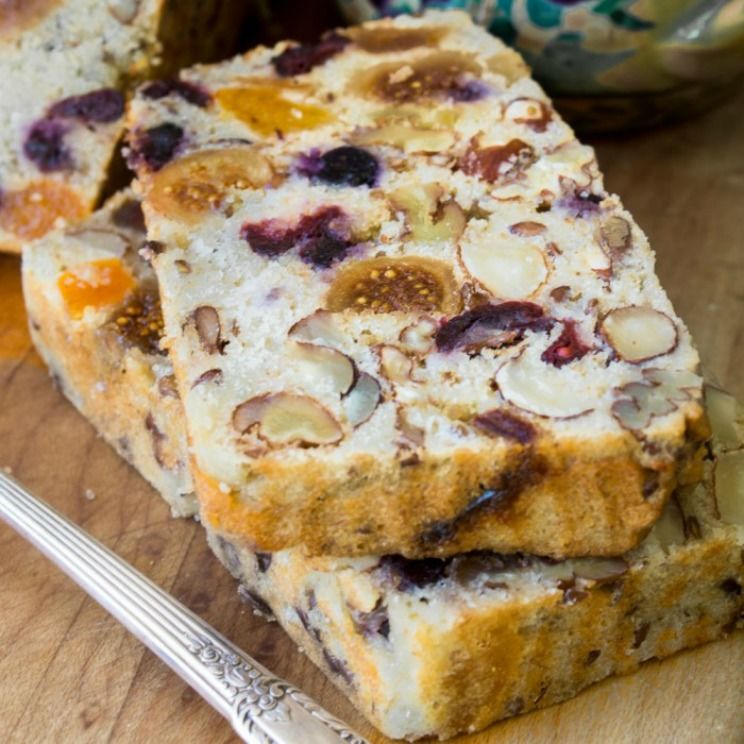 Want other fruit besides bananas in your bread? This loaf features apricots, figs, pineapple, and more. 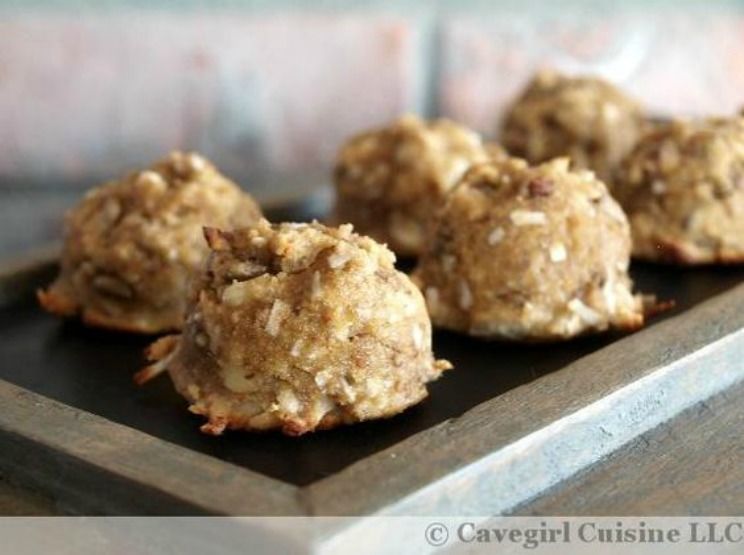 These simple “cookies” have the taste and texture of banana bread with a fraction of the baking time. Perfect when you want a healthy treat that is easy and quick. 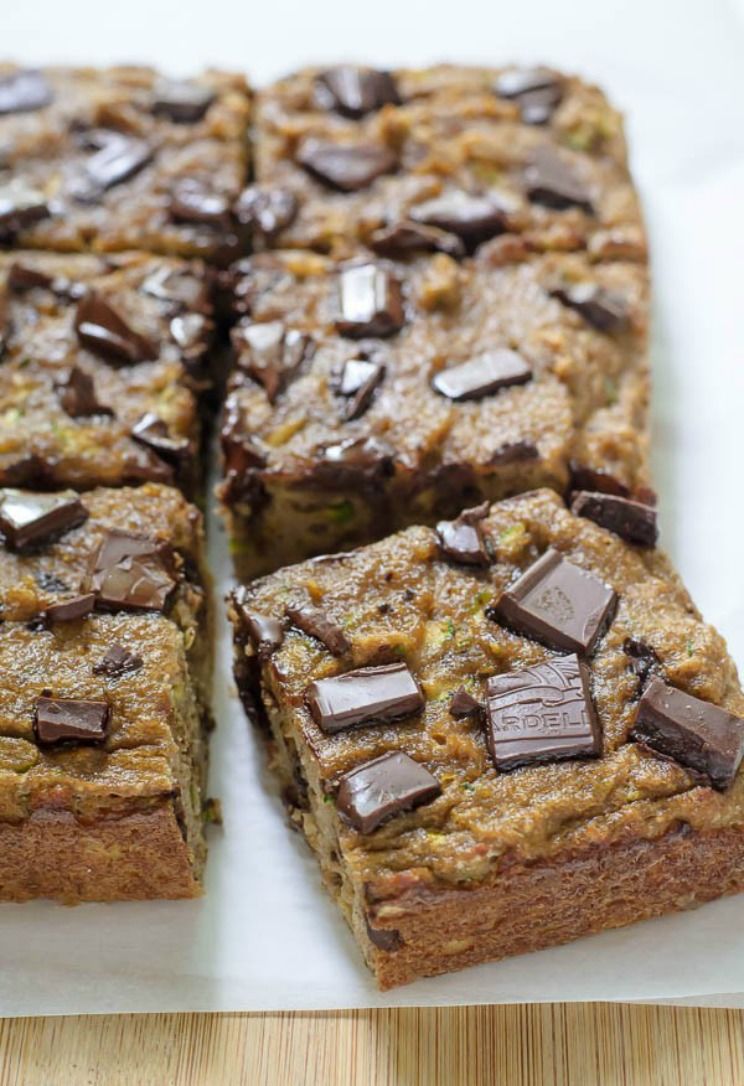 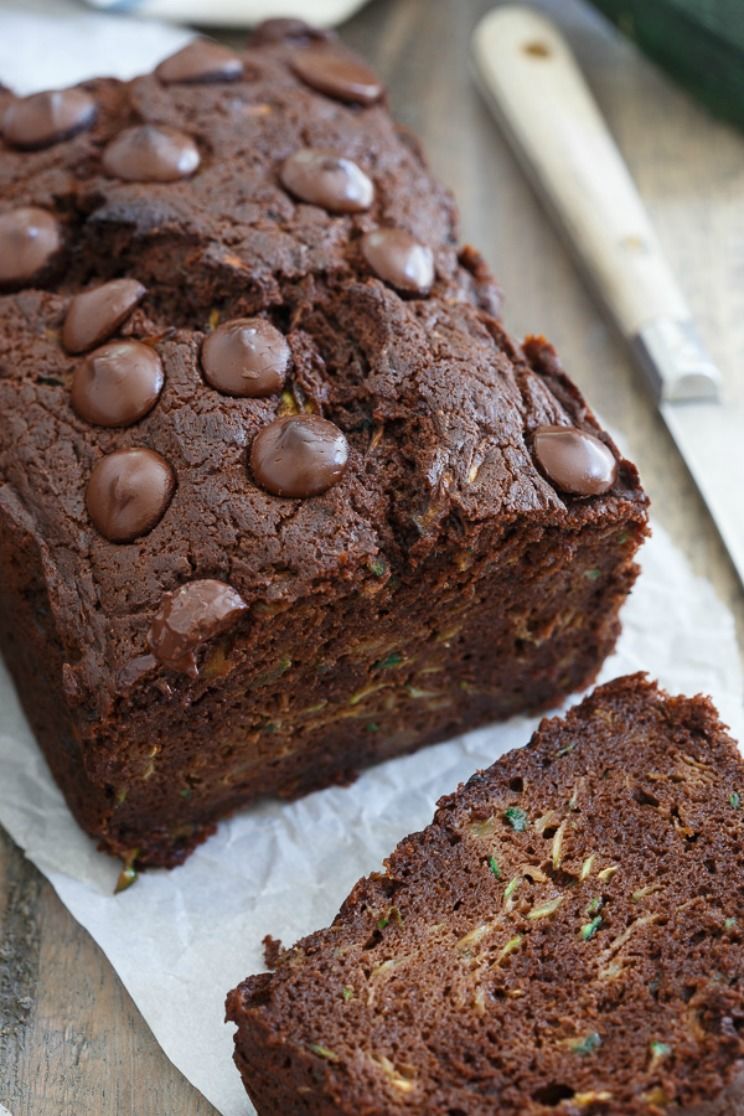 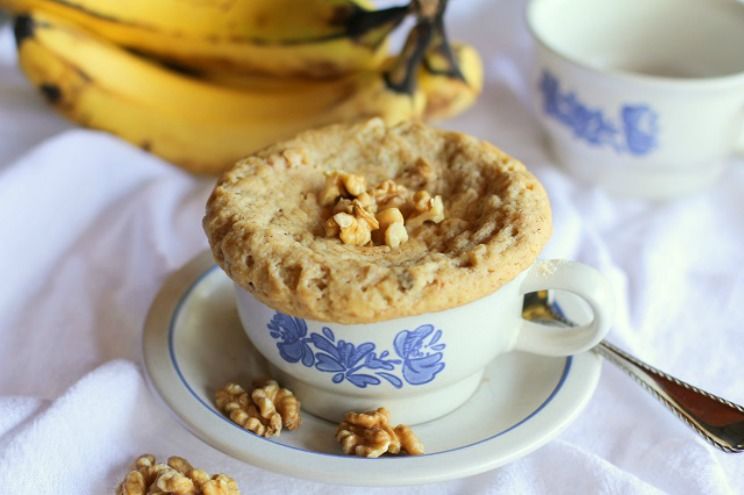 A big Paleo banana muffin that takes less than five minutes, start to finish? It’s a real thing, and it is a great grain-free afternoon snack. 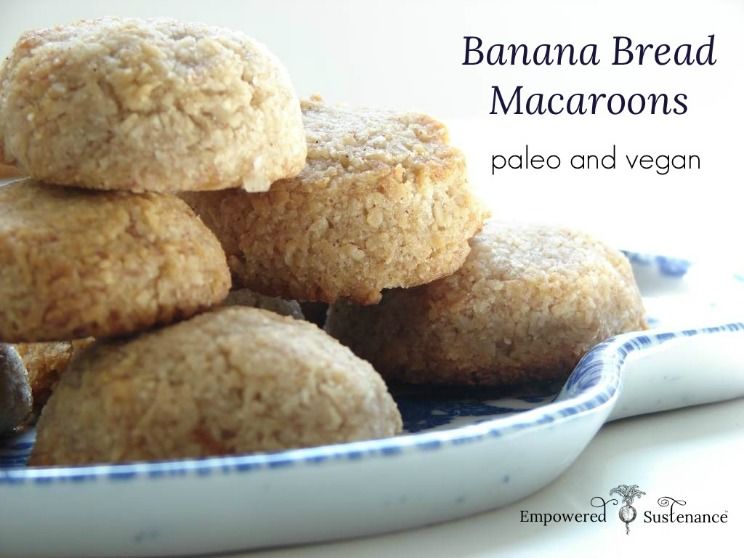 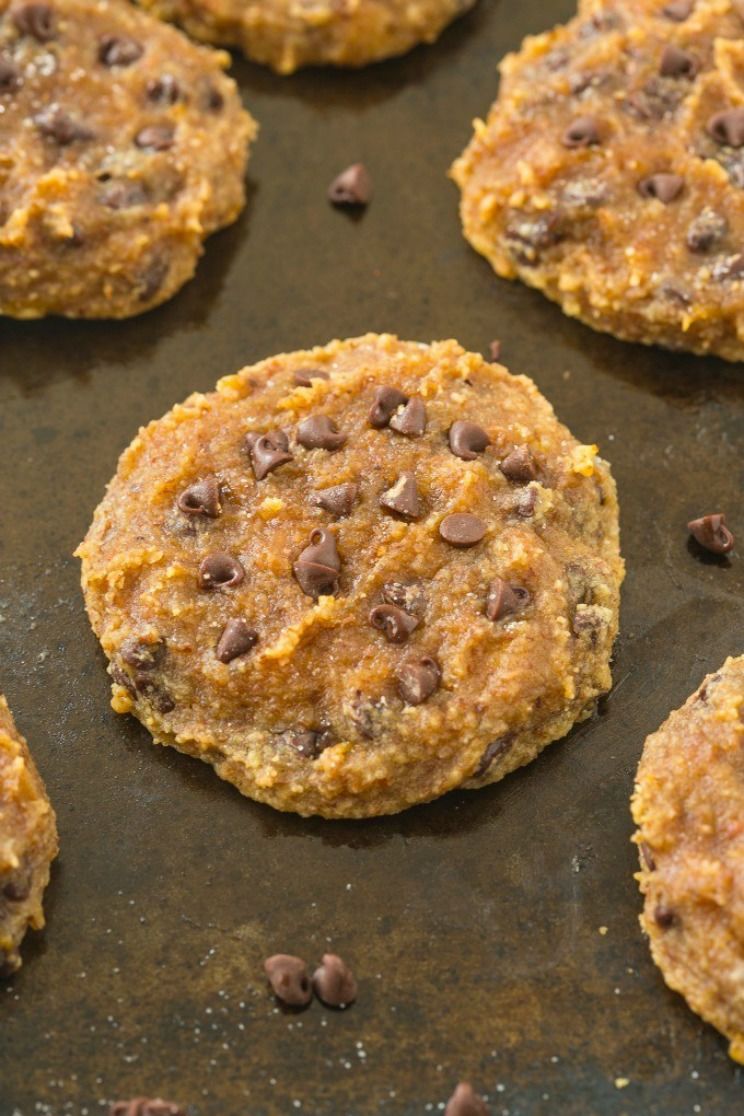 There are just three simple ingredients – four if you want chocolate chips – in these cookies. It can’t get much easier than that! 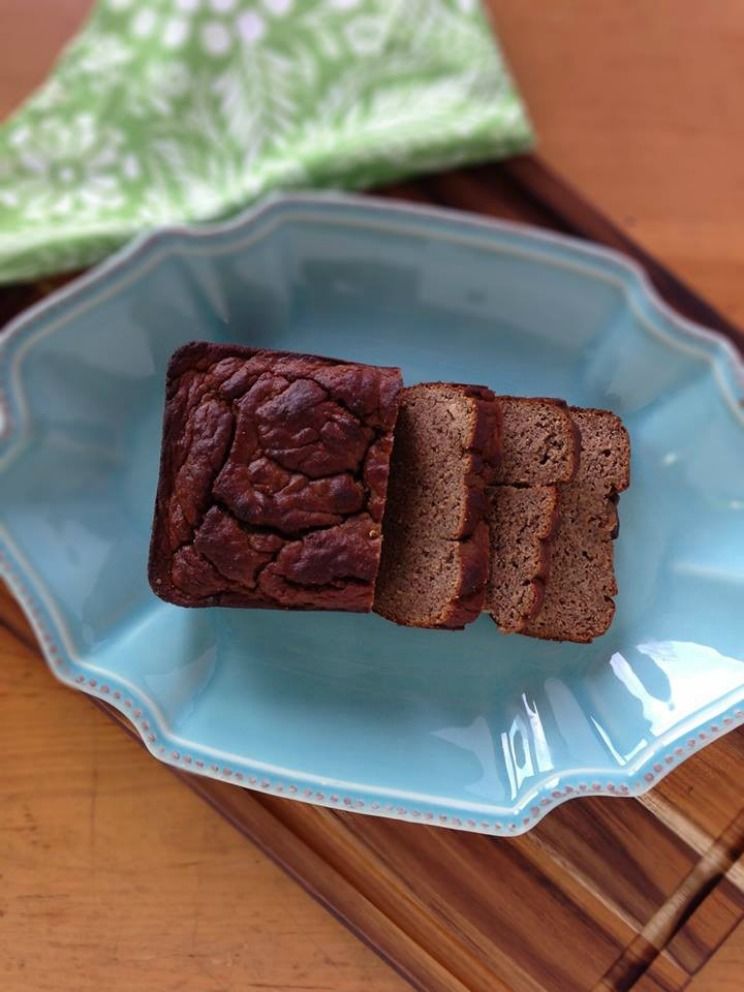 Who doesn’t love creamy almond butter? This recipe proves that it makes a great swap for flour. The almond butter lends a nutty flavor that can’t be beat. 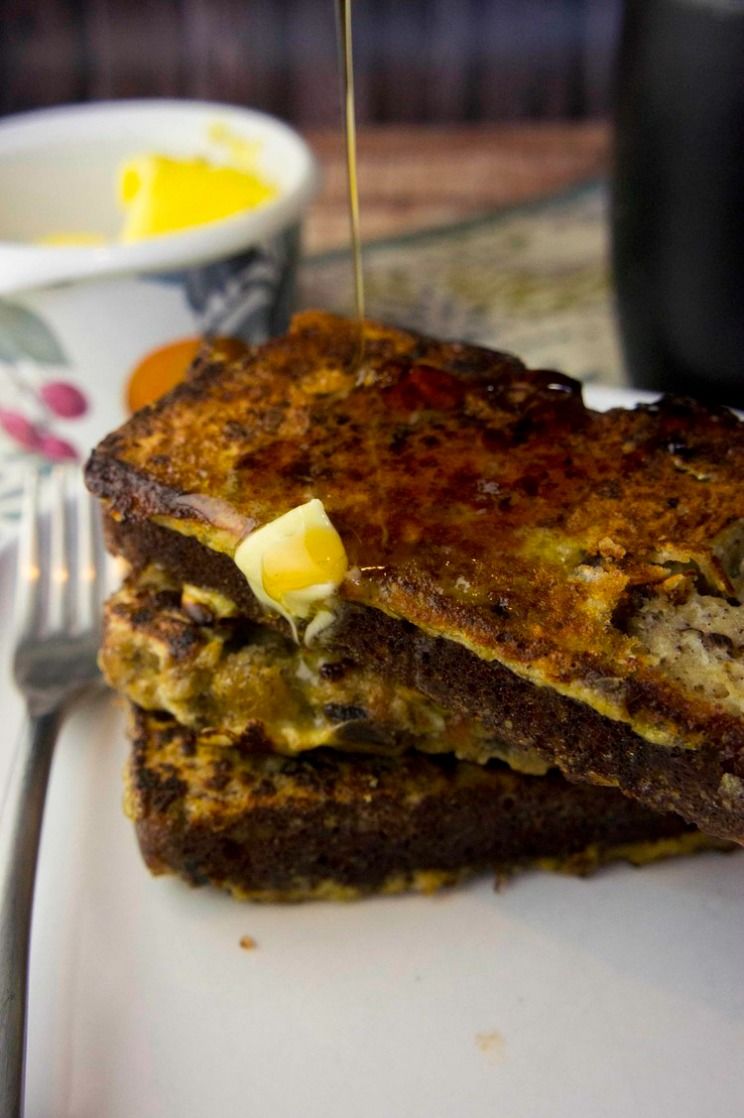 Soft Paleo banana bread studded with cacao nibs is made into a Paleo version of French toast for a truly decadent grain-free breakfast dish. 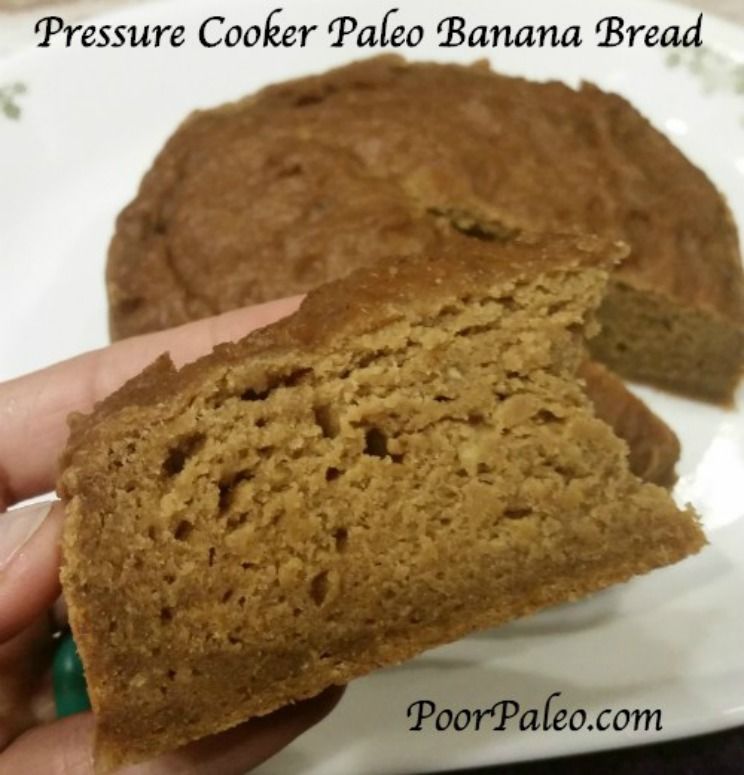 This soft and fluffy paleo banana loaf is baked in a pressure cooker! Genius! 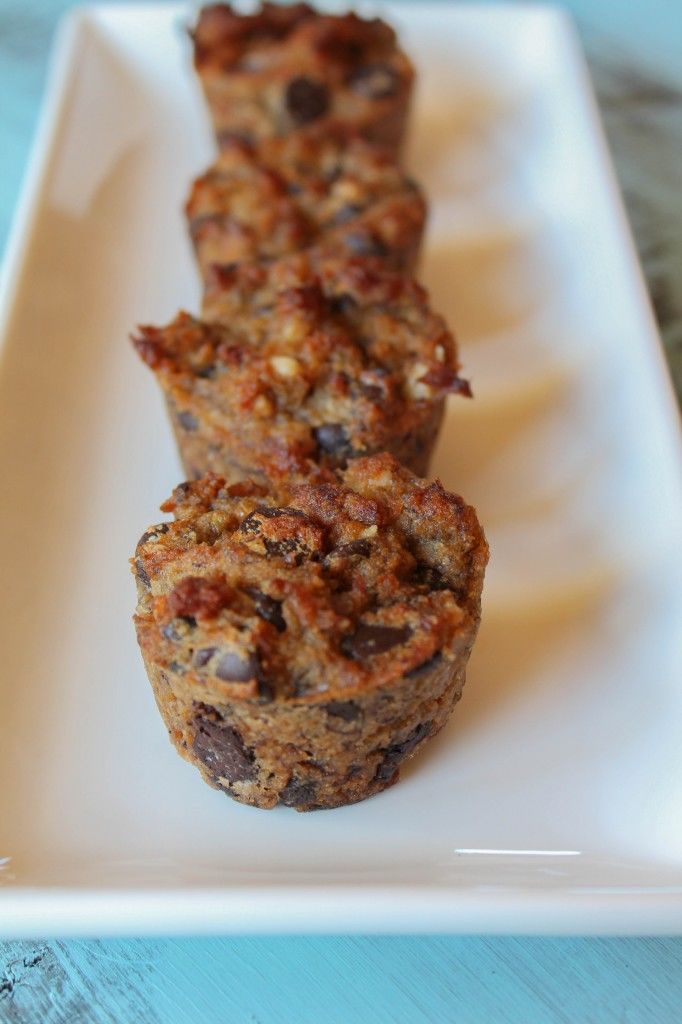 Have some food sensitivities beyond gluten? Try this allergy-friendly chocolate chip banana muffin recipe. It’s sure to make the perfect snack or dessert. 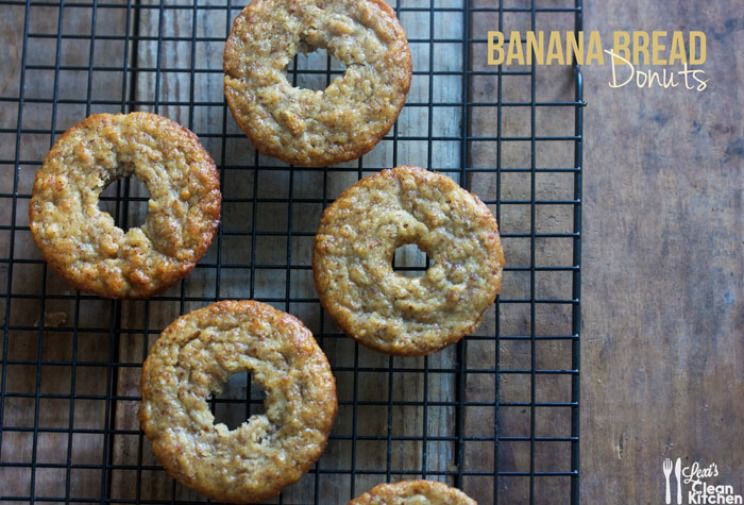 Get your donut fix in a healthy, banana bread-fied way with this recipe. A cup of hot coffee would be perfect with these. 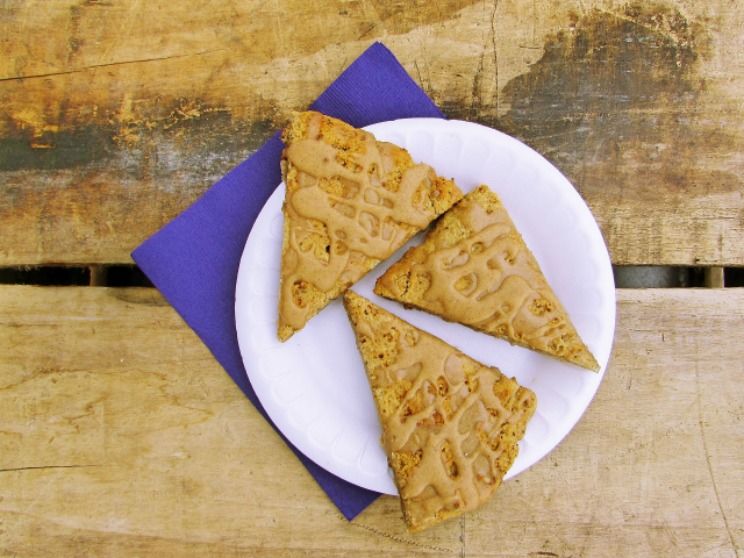 Enjoy one of these Paleo banana scones with honey almond butter topping with your afternoon cup of tea. 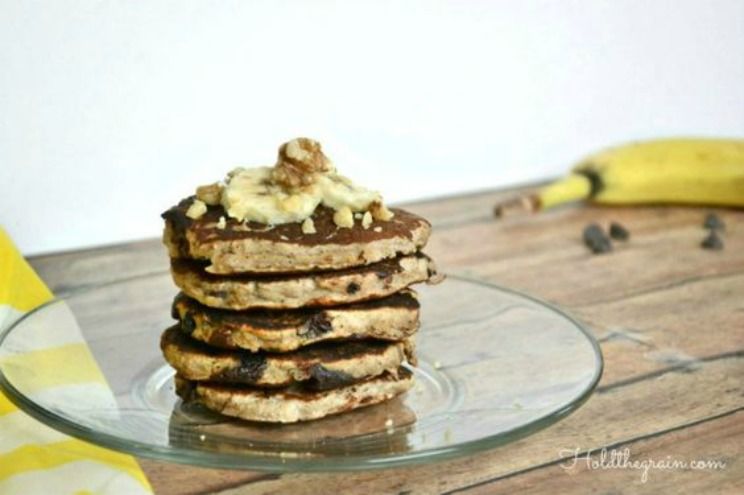 Fluffy pancakes that taste just like banana bread and are Paleo-friendly? Yes please! 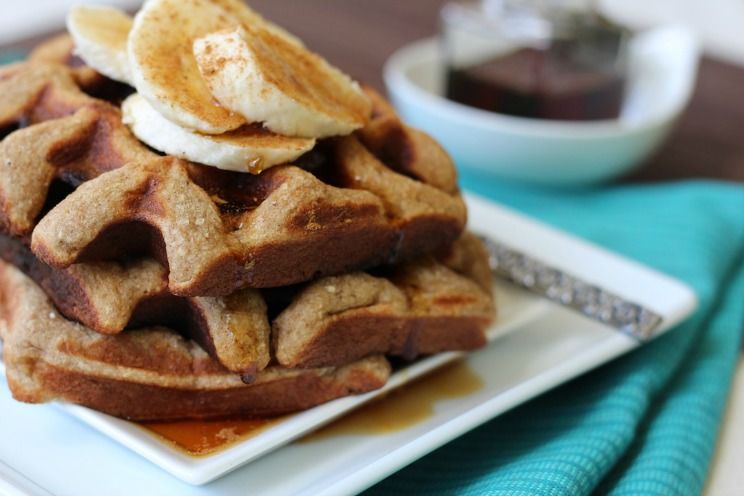 There’s nothing like a fluffy, delicious waffle for breakfast on the weekend. Try this naturally sweetened recipe that uses bananas. 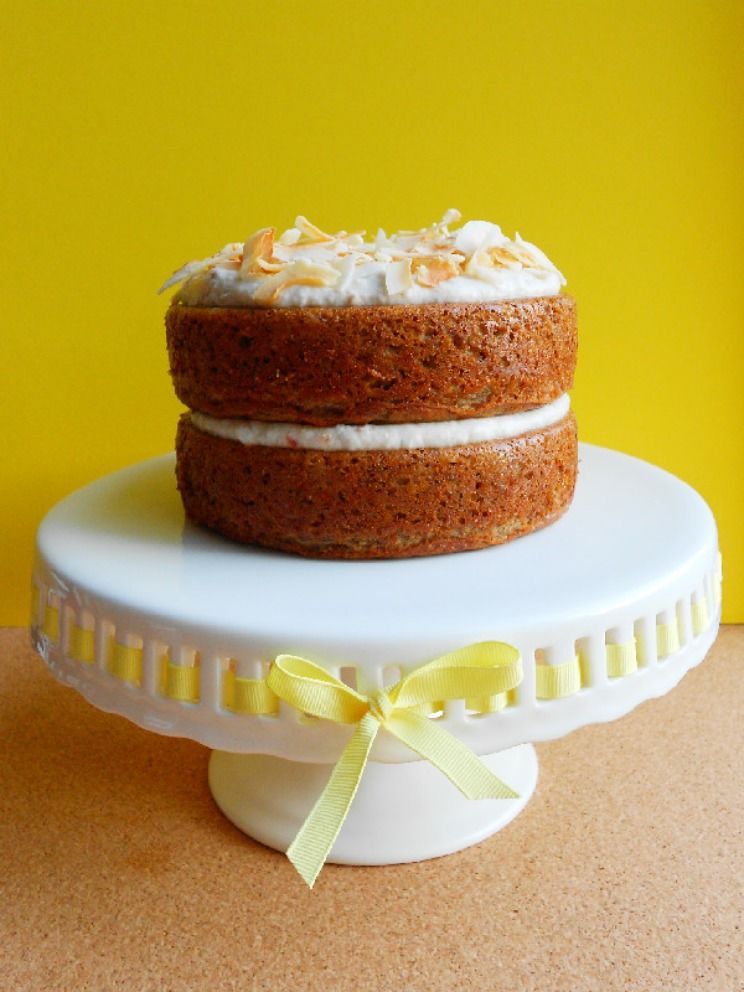 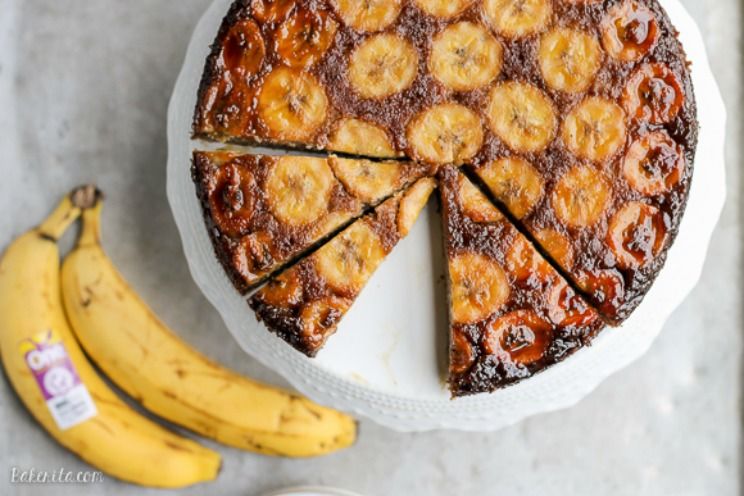 Banana upside down cake gets a makeover with this innovative recipe. It’s sure to impress! 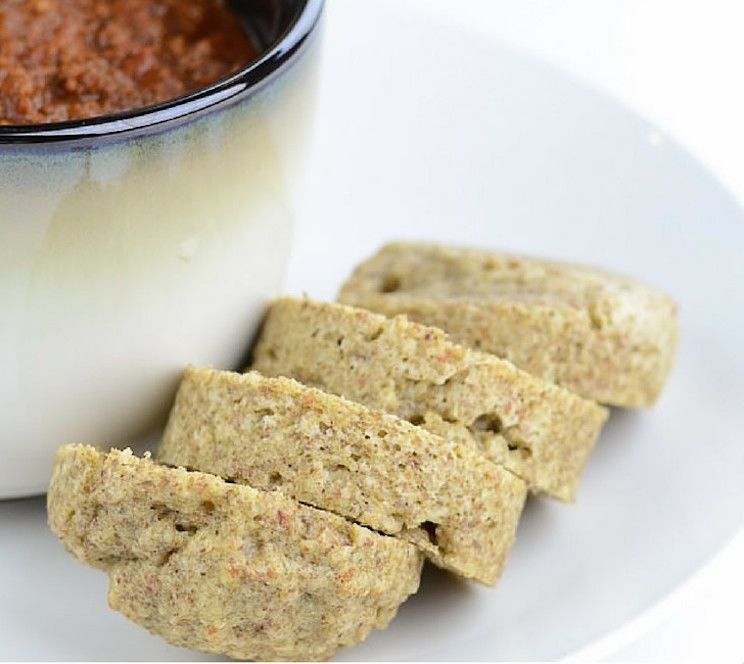 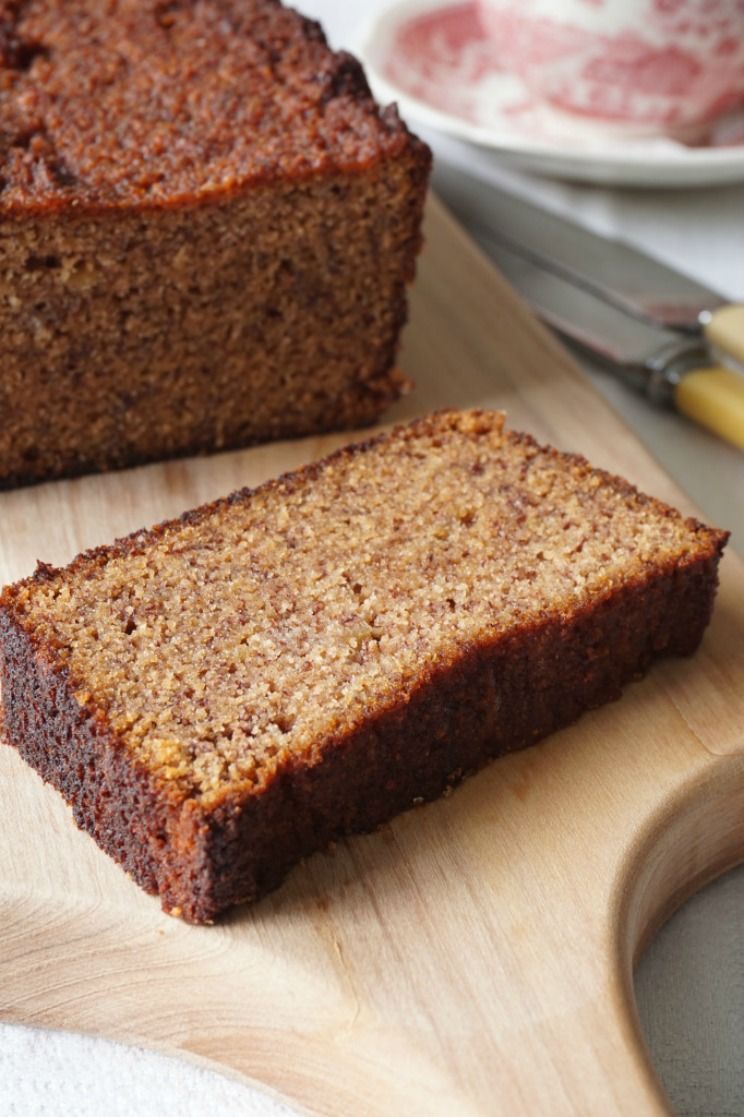 This teacake uses nutritious gelatin “eggs” instead of regular eggs for those who are sensitive to them. Serve with hot tea, of course! 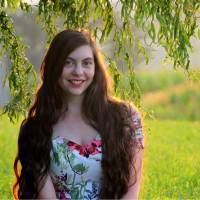 Heather is an celiac blogger with a passion for cooking and baking. She loves to help others eat healthier through creating delicious and nutritious paleo recipes that everyone will enjoy. Heather shares recipes on her blog, Cook It Up Paleo. In her free time, she enjoys rock climbing and weightlifting.

The 17 Unhealthiest Fast Food Items
Next Post: 39 Ways to Eat and Drink Coffee