21 Paleo Desserts You Can Make in an Instant Pot

Instant pot dessert ideas to whip up your favorite Paleo treats at a fraction of the time. Because nobody has the time to wait around for dessert.

Instant pot dessert ideas to whip up your favorite Paleo treats at a fraction of the time!

These Paleo desserts are simple to make and require minimal hands-on work with just a push of a few buttons. From apple lavender upside down cake to pumpkin brownies, there’s a bevy of decadent Paleo desserts to choose from. 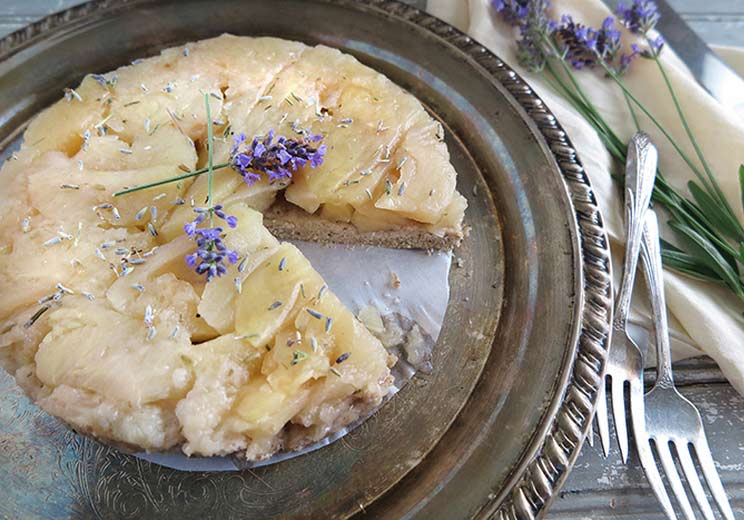 For a dessert that’s as beautiful as it is delicious, whip up this floral and fruity cake.

Recipe: A Squirrel in the Kitchen | Tatin-Style Apple and Lavender Upside Down Cake 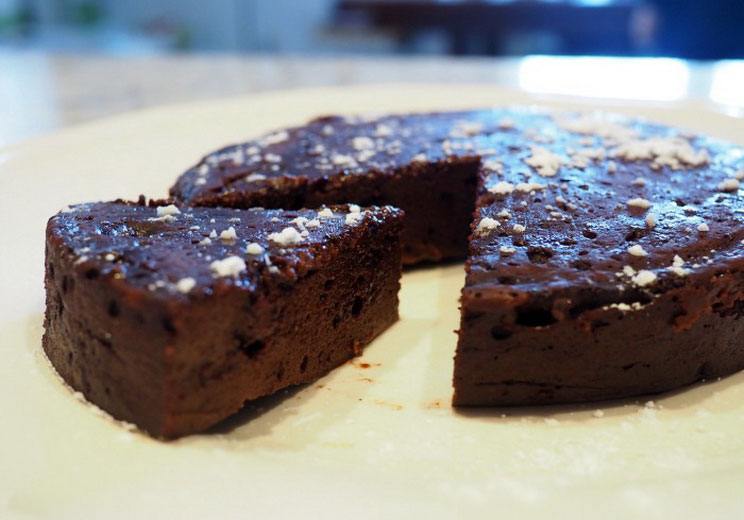 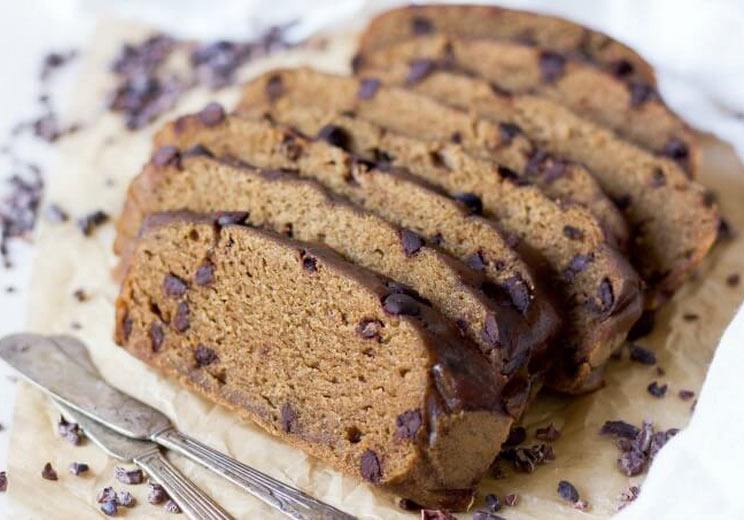 How do you make banana bread better? You toss in dark chocolate and hydrolyzed collagen for a super-soft texture. 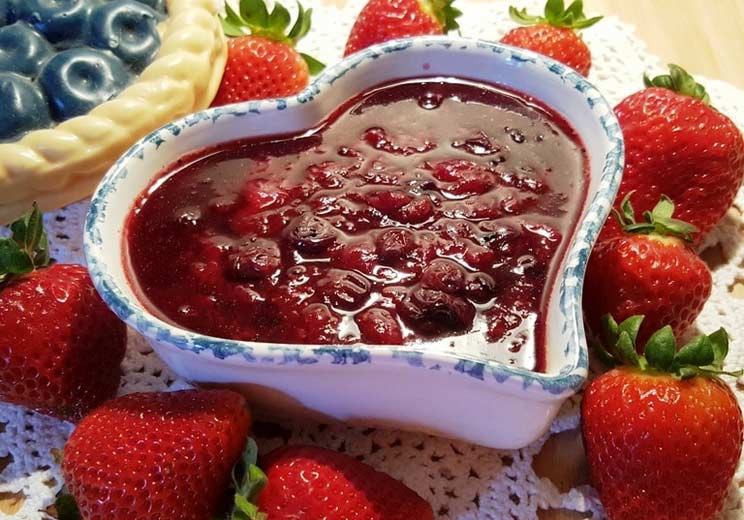 Stewed berries combine with vanilla, nutmeg, and cinnamon for a naturally sweet topping you can add to any dessert. Try adding it on top of this Coconut Milk Ice Cream for a creamy à la mode feel.

These lush little jars of creamy chocolate maple will have you licking every last bit. 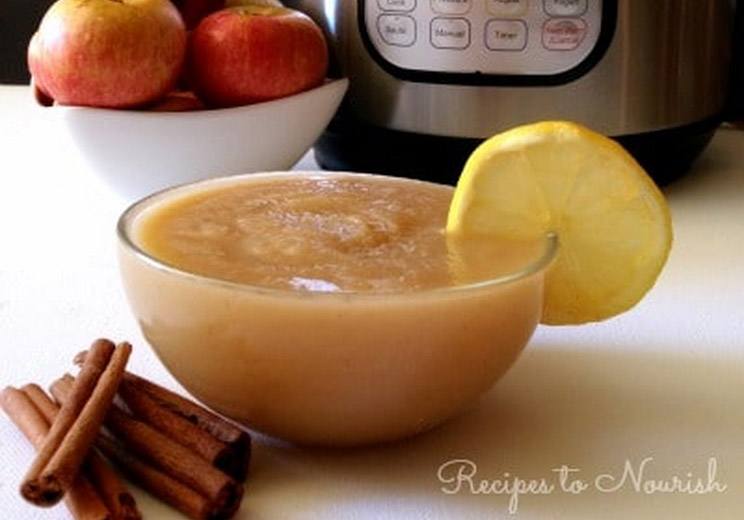 A super simple and sweet cup of applesauce makes for a delightful dessert. Whip up some homemade applesauce in your Instant Pot. 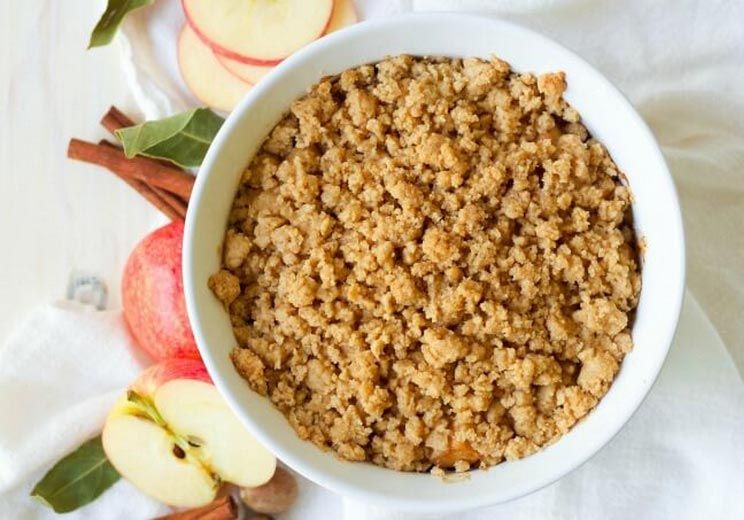 Apples, pears, and fennel mingle in a flavorful mélange, topped with a cassava flour crisp. 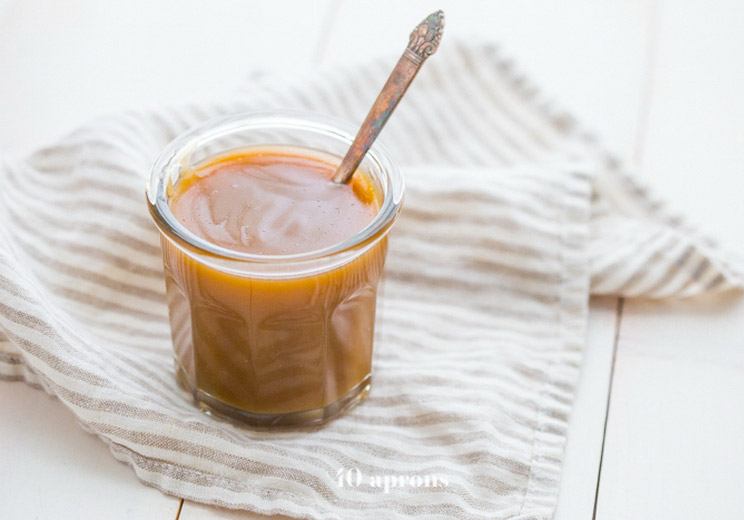 Drizzle ice cream, berries, and everything else in this simple 20-minute caramel sauce. 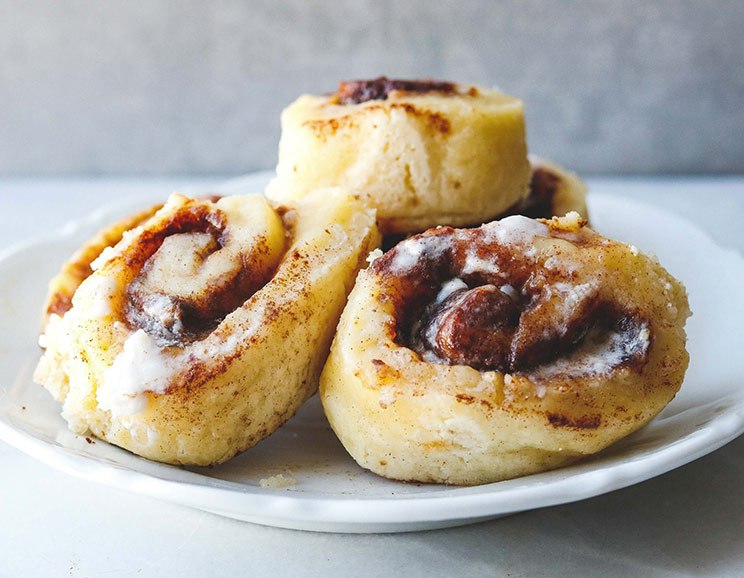 Fill your house with sweet cinnamon roll aroma, without having to turn on the oven! 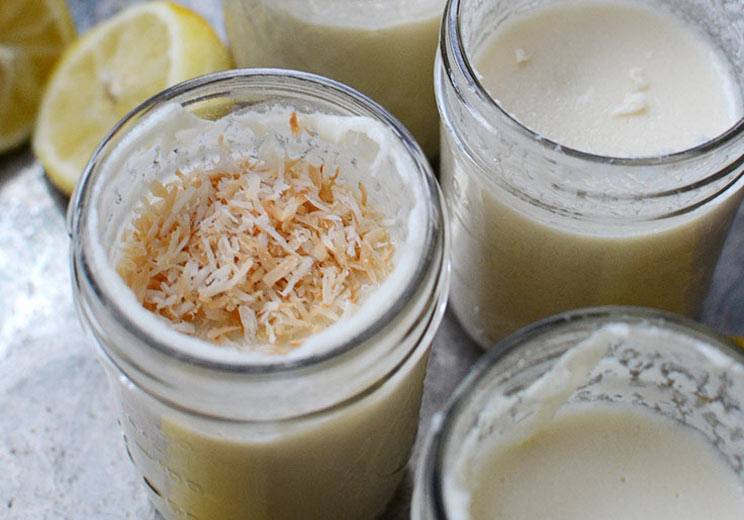 Tart, sweet and creamy – these lemon pudding cups are a crowd-pleaser! 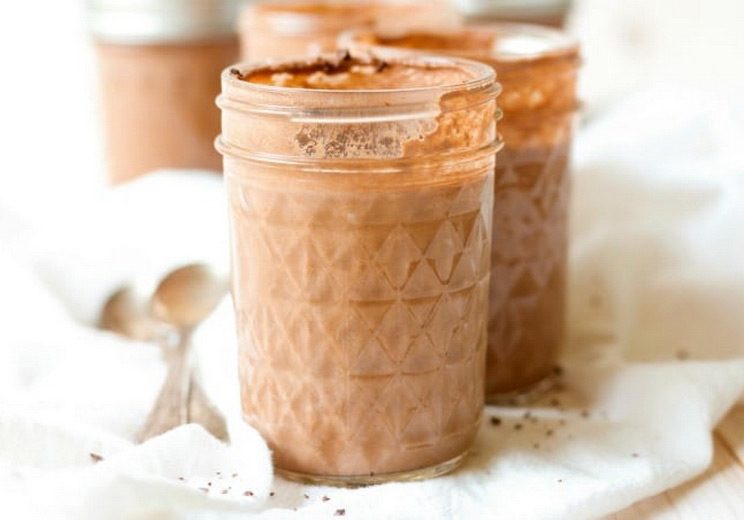 All that this healthy chocolate pudding needs is 5 minutes in an Instant Pot and a handful of ingredients. 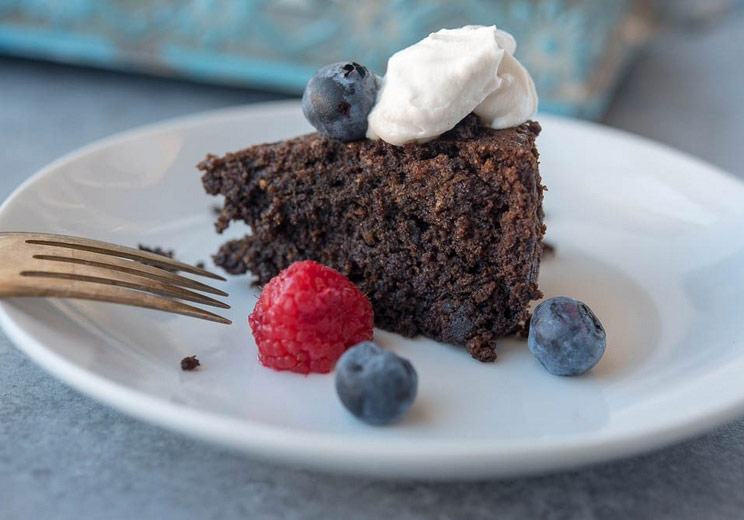 The Instant Pot helps to achieve a divine fudgy texture in this chocolate cake. 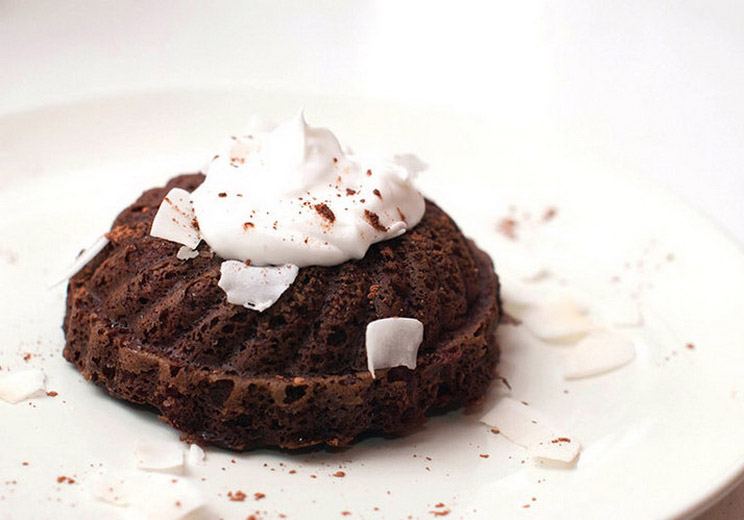 Made with plantain, banana, and avocado, this chocolate cake is downright good for you. 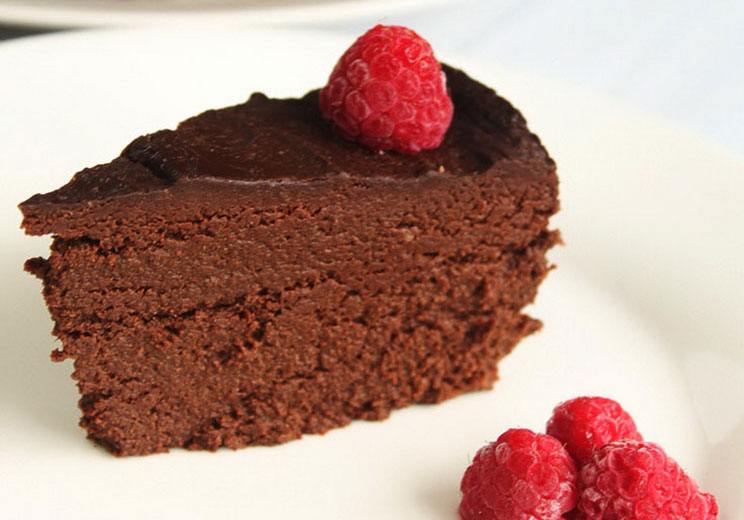 This chocolate cake is versatile: Choose either puréed pumpkin or mashed avocado for a super- moist, veggie-packed dessert. 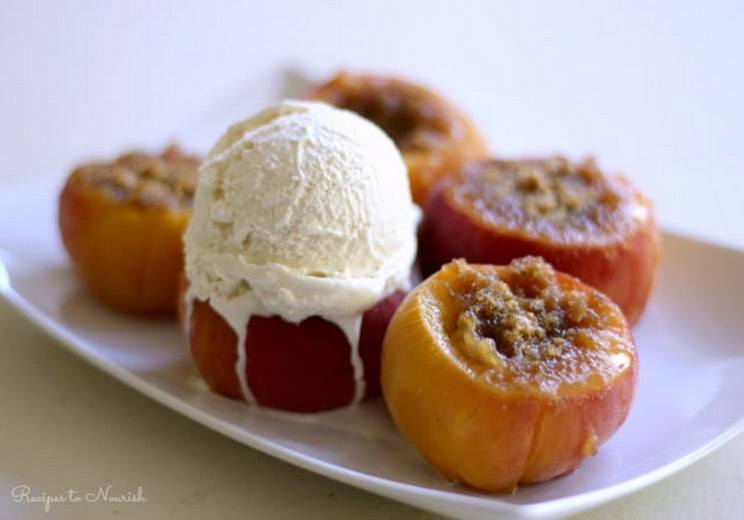 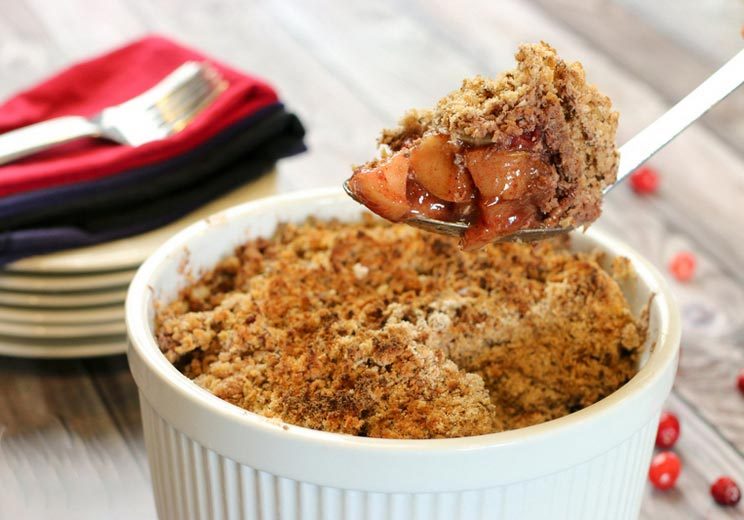 Opt for coconut or maple sugar in this well-spiced and fruity apple cranberry crisp. 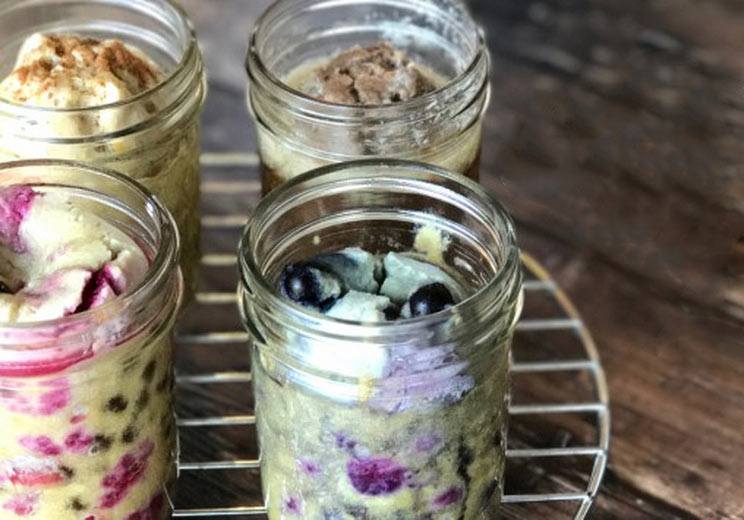 This recipe offers a simple guide for making mug cakes in the Instant Pot, along with four ways to jazz up your dessert – think blueberries or chocolate! 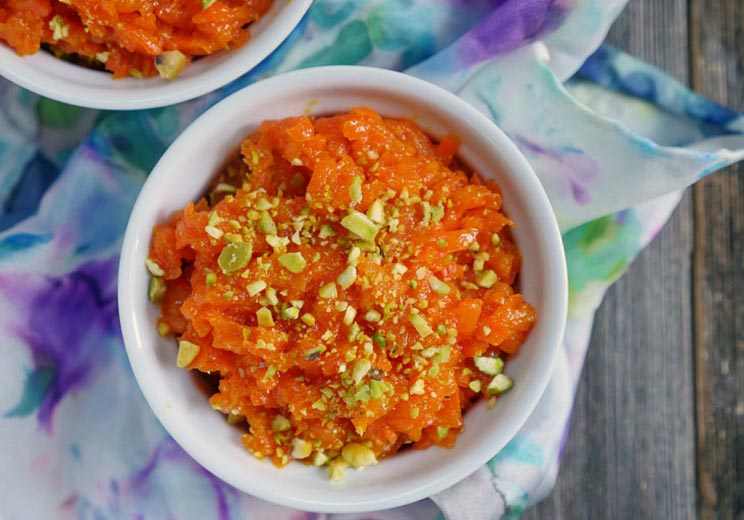 Take a trip to India with this spiced, pistachio-topped carrot pudding. 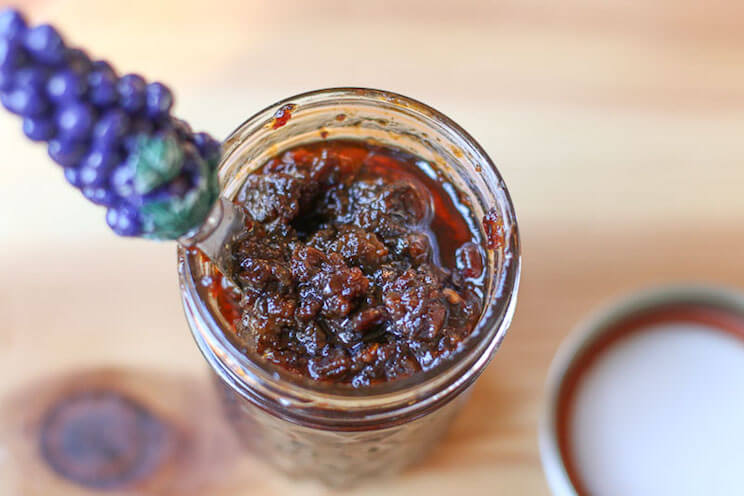 Satisfy both your sweet and salty cravings with this uber-rich bacon jam. You can pile it on your favorite Paleo breads, cookies, and even donuts! 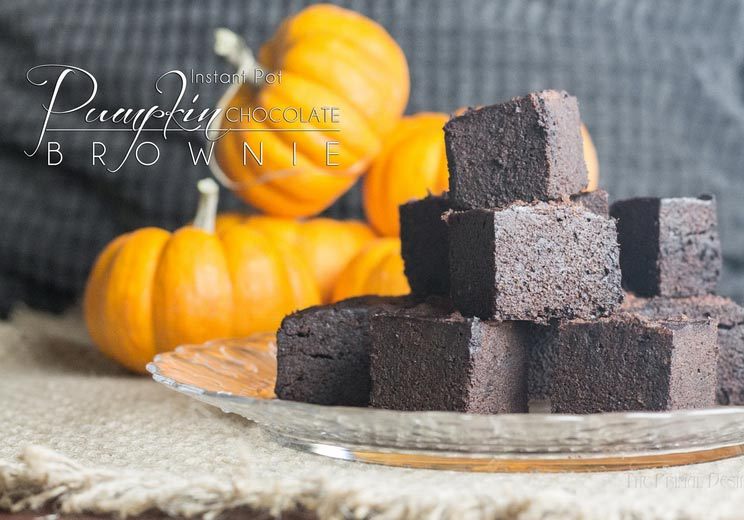 No need to wait for fall to enjoy these Paleo-friendly pumpkin brownies. 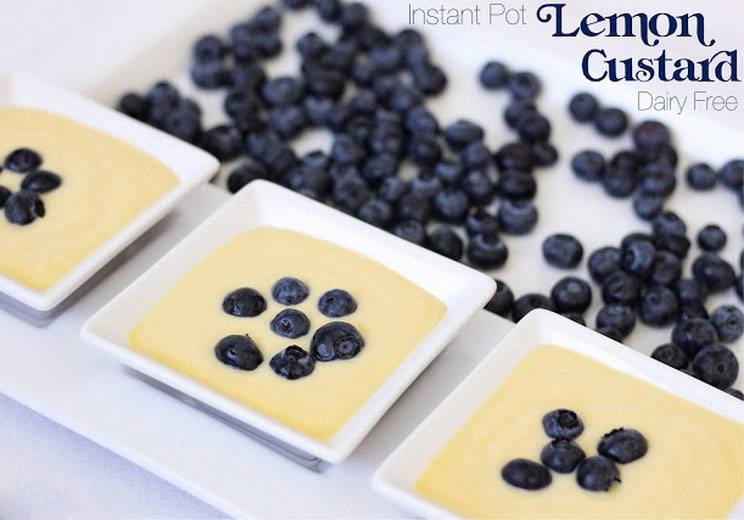 Zesty, lemony custard gets topped with fresh fruit for a refreshing dessert.