Black Seed Oil: Benefits, Where to Find It & How to Use It

Black seed oil, or Nigella Sativa, comes from the seeds of the Nigella Sativa plant. Native to Asia, historical accounts date the use of its seeds as far back as ancient Egypt.

Folklore from the surroundings regions, including Indian and Arabic civilizations, refer to the tiny seeds as “Habbatul barakah” (seed of blessing) for their ability to ease indigestion, treat asthma, bronchitis, rheumatism, diarrhea, and even energize the body and ease “dispiritedness” (1).

Today, these claims seem to withstand the tests of an impressive amount of present-day studies. Black seed oil’s main phytochemical compounds, thymoquinone, thymohydroquinone, and thymol, have been shown to have an astounding number of benefits, from being potent antifungals to possible contenders in the fight against Alzheimer’s and autism (2, 3). 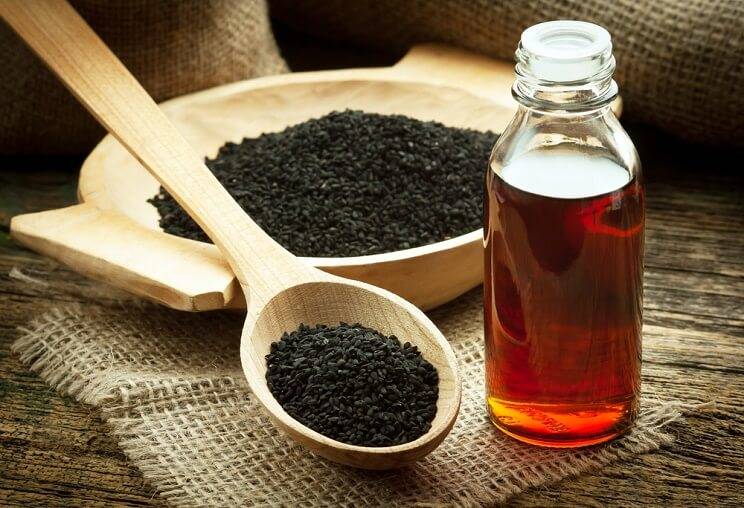 Below we’ll take a look at the top nine benefits of black seed oil, breaking down exactly why these little seeds hold so much power.

In the same study, researchers also mentioned that black seeds improved glucose tolerance as well as the major type 2 diabetes drug metformin without the nasty side effects of stomach pain, bloating, headaches, heartburn, and flushing (5). Of course, you’ll want to speak to your doctor before quitting any medications. 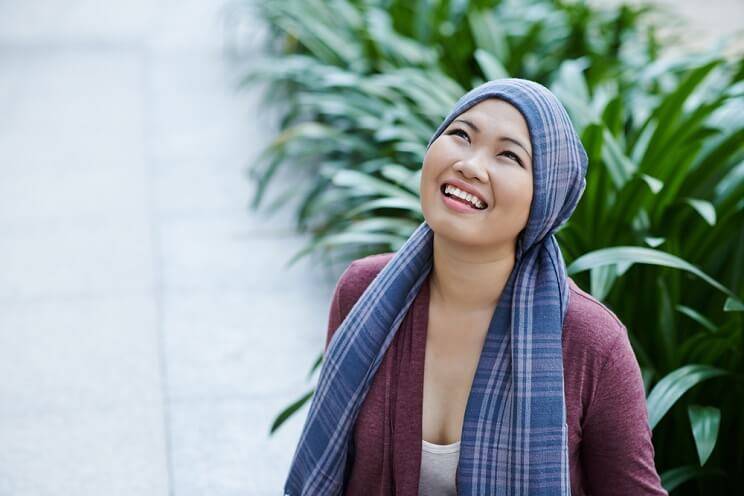 If research has anything to say about black seed oil, it’s that it is a potent cancer cell fighter. Studies have shown its active compound, thymoquinone, reduces malignant colon tumor sizes, induces cell death in pancreatic and breast cancer cells, and has anti-metastatic actions (i.e., helps stop the spears of cancers) (6).

Interestingly, scientists from another study mentioned that thymoquinone and thymohydroquinone’s antitumor effects may be dose-dependent, stating: “The results indicate that THQ antitumor activity may be improved with further dose increase of the investigated substance.” This was after also discovering that these two compounds resulted in a 52 percent decrease in tumor cells (8).

Now, we all know that the positive results of these studies don’t necessarily mean that black seed oil is a definite cancer cure for everyone. However, it does give us a great starting point in using this oil as an alternative treatment.

Black seed oil has been shown to protect against liver damage from hepatic ischemia reperfusion injury while also protecting liver tissue against the effects of toxic metals. It has even been shown to create a protective effect against radioactive chemicals, including cadmium, by rejuvenating the antioxidants that were depleted after exposure to the chemicals (9). 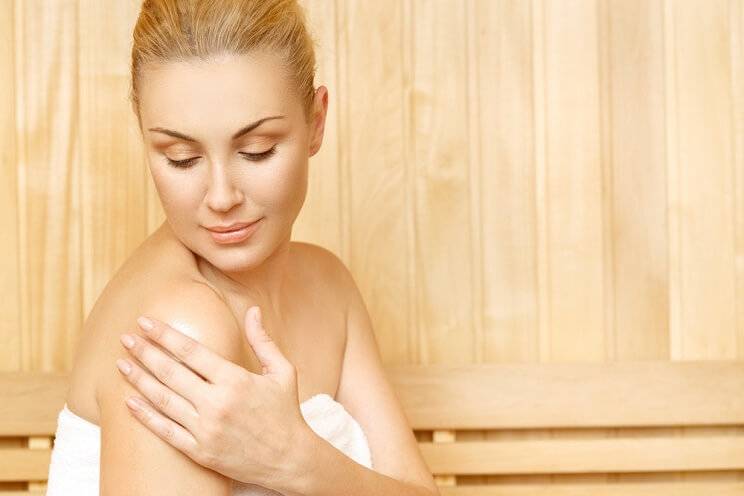 Black seed oil has also been shown to have powerful anti-inflammatory effects. Osteoporosis (which is heavily linked to inflammation) is just one of the ailments researchers put up to bat against black seed oil, and they found that its thymoquinone content inhibited a wide variety of substances that cause inflammation (10).

In addition, scientists also discovered thymoquinone’s ability to inhibit molecules that cause allergic airway inflammation in the lungs (the kind that you might experience in an allergic reaction) (11).

In a separate study, black seed oil was also shown to inhibit skin cancer cells in mice; it delayed “papilloma formation and reduced the number of papillomas per mouse” (13).

The fact that black seed oil is anti-inflammatory and shows a good amount of antioxidant activity also makes it great for use as an anti-aging moisturizer. 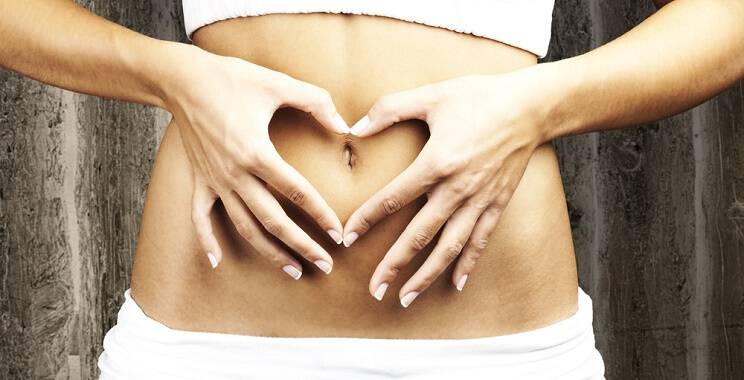 Antibacterial and antifungal resistance is a well-known problem in the medical field today. As a result, scientists have started looking outside the box of traditional western therapies (i.e., antibiotics) for answers.

Black seed oil emerged as one of the most promising. Researchers in one study discovered its active components thymol, thymoquinone, and thymohydroquinone were 100 percent effective in inhibiting 30 different pathogens (14).

It has also been found in several other studies to inhibit the growth of candida yeasts and Staphylococcus aureus (staph) infection (15, 16). This is powerful news, since candida overgrowth has become very common due to modern diets high in processed sugars, as well as the fact that staph infections are also common in hospitals.

While oils aren’t the first substances that come to mind when we think of weight loss, it turns out that black seed oil could play a role in fighting obesity. Researchers believe its ability to improve glucose tolerance, enhance liver health, decrease inflammation, and regulate glucose levels all play a role in helping the body return to a normal weight. [tweet_quote] Black seed oil regulates glucose levels, helping you lose weight![/tweet_quote]

After all, our ability to optimize our glucose levels and use carbohydrates efficiently plays a huge role in obesity and insulin resistance, so weight loss could be a likely side effect of improving these factors (17). And the best part about optimizing our glucose levels? No fad diets required! 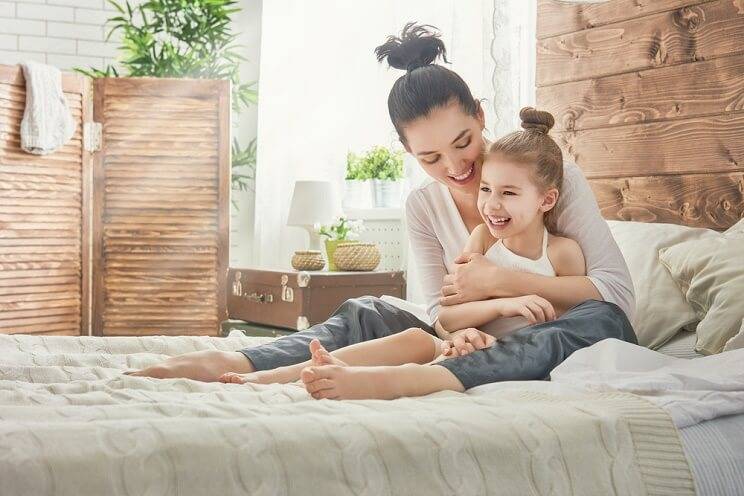 Black seed oil’s effect on the immune system is even powerful enough to protect against radiation. One study found, “N. sativa oil is a promising natural radioprotective agent against immunosuppressive and oxidative effects of ionizing radiation” (20).

Black seed oil also appears to be an effective remedy against allergy symptoms.

One study found that patients suffering from allergic rhinitis (and everything that comes with it, like runny and itchy noses, sneeze attacks, excess mucous and congestion) found relief after being exposed to black seed oil for just two weeks. Researchers attributed these results to black seed oil’s powerful anti-inflammatory effects (21).

Where to Get Black Seed Oil 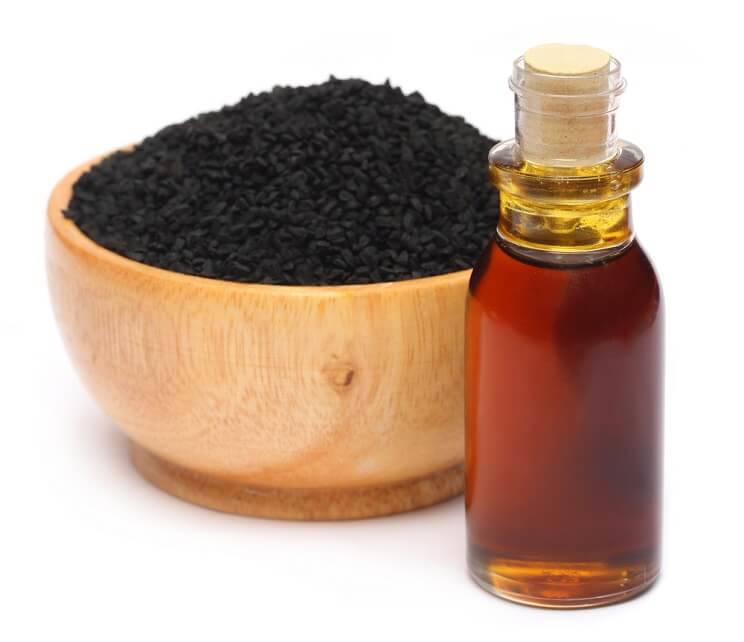 With benefits like these, it’s safe to say we’re all looking forward to cherishing a bottle of black seed oil for ourselves. Luckily, it can be purchased online directly with Activation Products Black Seed Oil or through sites like Amazon. Various health food retailers may also carry black seed oil capsules, if you’re looking for something in pill form.

What to Look For

Just like any other oil, there are a few important things to look for when purchasing black seed oil:

Also keep in mind that black seed oil has a number of different names, including black oil, black cumin oil, etc., so be sure to check the ingredient list for purity before purchasing.

How to Use Black Seed Oil 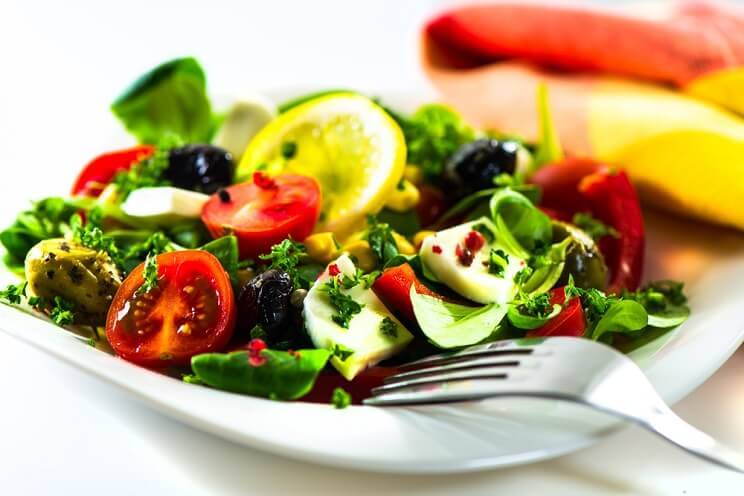 For internal use, you can either take a teaspoon or tablespoon of black seed oil straight, or drizzle it on a salad or on veggies in place of olive oil. For skin and hair, this oil makes an excellent moisturizer. Apply to a clean face to use as a nourishing moisturizer at night, or apply to scalp and hair ends for a few minutes before showering to boost shine.

The amount of studies on black seed oil are not only impressive, but the fact that most of them show significant positive results is extremely encouraging for researchers looking into ancient methods of healing. After all, the discovery of black seed oil and its proven benefits have shown us there is credibility to ancient medicinal writings and techniques.

One thing is for sure: the benefits of black seed oil truly gives it the well-deserved title of “seeds of blessings.” 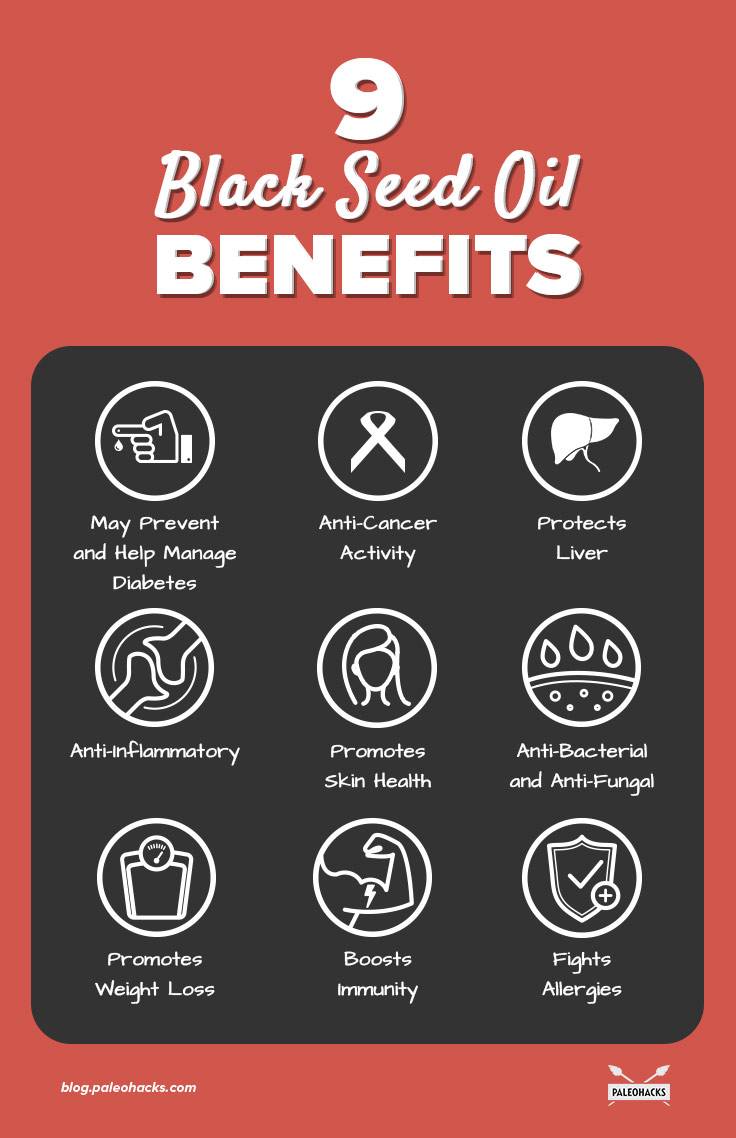 (Read This Next: Geranium Oil: Benefits for Glowing Skin & Uses)