The Measles Are Back. Here’s Why – and How to Protect Yourself

We thought the measles was a disease of the past, but now outbreaks are springing up across the U.S. Are you at risk for this extremely contagious disease?

You probably heard that the measles was considered an eliminated disease in the U.S. for years, until a recent resurgence in cases from the state of Washington to New York City.

Is the anti-vaccination movement to blame for the re-emergence of this old disease? Here’s a breakdown of what’s going on with measles so you can make an informed decision to protect yourself.

Is the Measles Dangerous?

Measles is a highly contagious virus. It is spread through the air by coughing, sneezing, breathing, and physical contact with infected people. Roughly three million people per year had measles before the MMR (measles, mumps, and rubella) vaccine. (1)

Those with the measles can suffer complications like diarrhea, ear infections, or pneumonia. In rare cases, it can cause swelling of the brain and even death, especially in people with under-functioning immune systems like infants and people with HIV. (2)

The vaccination against measles became available in the 1960s. After that, cases of the virus reduced by 99 percent. (3)

Unfortunately, a huge movement against vaccination is likely the cause for the resurgence of the disease. 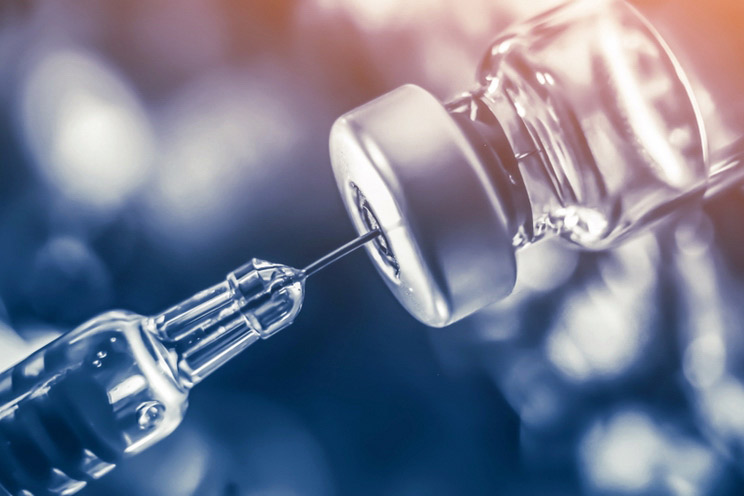 One of the most prominent outbreaks of measles occurred this year in Washington, where about 55 people were infected. Outbreaks popped up in several other states, including New York and Oregon. (4)

These cases coincide with falling vaccination rates across the country, spurring health officials to link the two. Interestingly, Washington and other Pacific Northwest states are a few of the only states that allow children and their parents “philosophical exemptions” from getting the measles virus before attending school. This simply means that they can opt out for virtually any reason. (5)

If you’re not familiar with the vaccination debate, you might be wondering why someone would opt out in the first place.

The main reason behind this is concern over the safety of vaccines. This controversy started with a 1998 study showing a link between vaccines and the development of autism in children. (6) The study was later retracted due to design flaws. However, anti-vaccination activists view this as a cover-up of the actual dangers hidden in vaccines.

There are valid points on either side of the debate. On one hand, anti-vaccination activists claim the fact that vaccines contain thimerosal, a preservative which is 50 percent mercury by weight. (7) The Centers for Disease Control (CDC) state that while mercury is toxic to the body, the type of mercury in Thimerosal is excreted quickly by the body and doesn’t cause harm. (8) Also, nearly all children’s vaccines are now free from or only contain safe, trace amounts of thimerosal. (9)

Plus, numerous other studies show no link between the measles vaccine and the development of autism or any other developmental disorders. (10, 11)

Anti-vaccination activists are also suspicious of other ingredients in vaccines, such as aluminum salts and chemicals like formaldehyde. However, these ingredients inactivate unsafe bacteria in vaccines. They are organic compounds that exist only in small, safe amounts. (12)

Who Is at Risk for Measles? 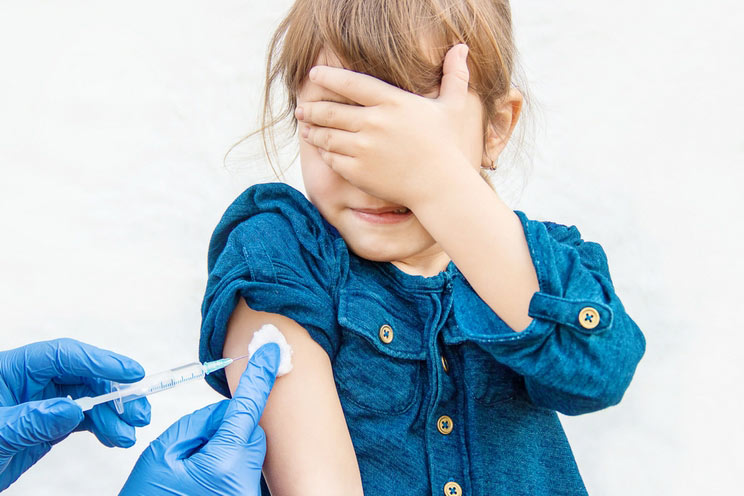 Even though it seems rare in the U.S., measles is still a common disease in other countries, including Asia, the Middle East, Africa, some parts of Europe, and the Pacific. Because of this, most cases of measles tend to happen from unvaccinated overseas travel.

With recent outbreaks popping up domestically, you may be wondering if you’re now at risk and/or if you or your children need to re-vaccinate against the measles virus.

Ways to Protect Yourself

Both federal guidelines and medical professionals recommend getting the measles vaccine – the sooner, the better. You likely don’t need to get the vaccination again if you have already received it. Otherwise, the MMR vaccination comes in two doses, so plan accordingly. Children typically receive a first dose at 12 months, followed by a second dose around ages four to six. (13)

Symptoms of measles are typically similar to the flu. You might also see a spotty red rash across your body. Be on the lookout for this, as well as the other symptoms below and see your doctor straight away, especially after international travel. (14)

Vaccination is ultimately your choice. However, keep in mind that not vaccinating weakens herd immunity and the disease will spread faster. When nearly every person is vaccinated, a disease has no one to “jump to” in a sense, and can be eliminated once again. (15)

Talk to your doctor and your child’s doctor before making a decision to get the measles vaccine, be aware of laws in your state regarding vaccination, and be extra mindful if you live in an area where there’s an outbreak.

Read This Next: So, Should You Get The Flu Shot This Year? Here Are The Side Effects.